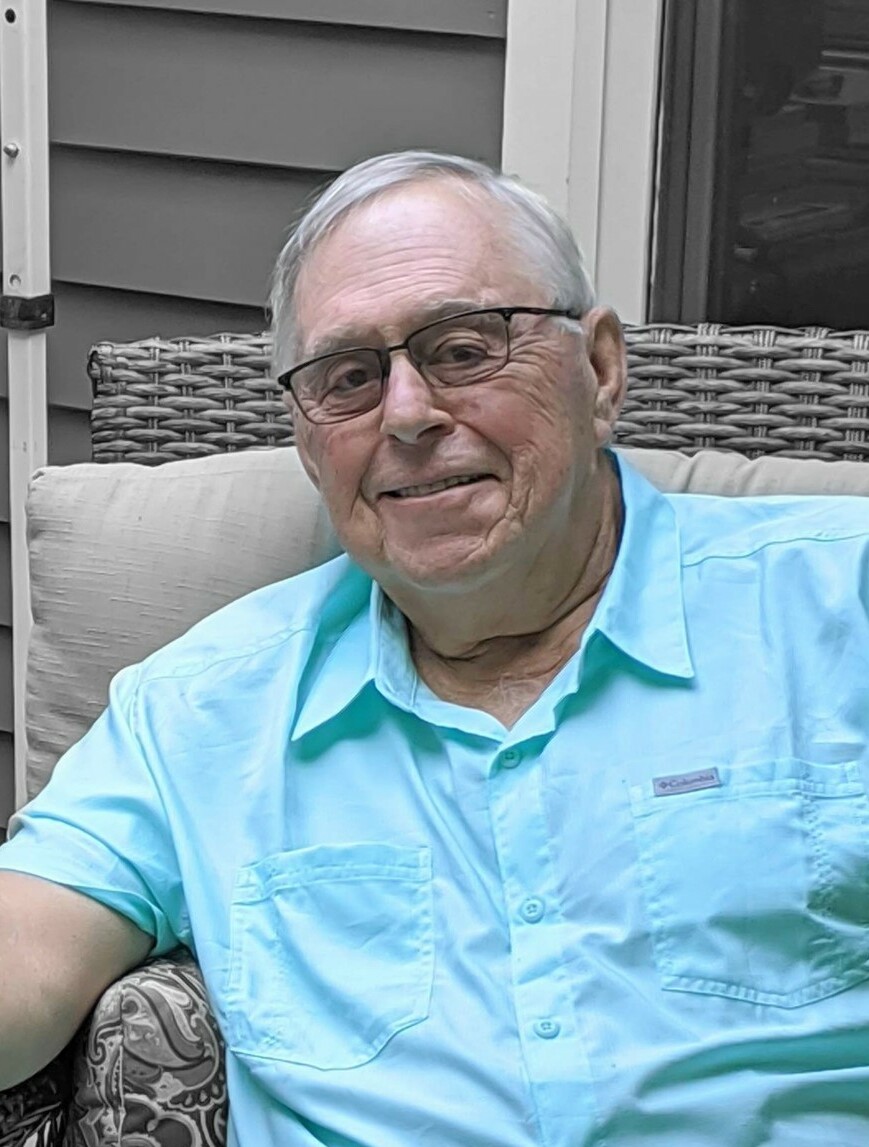 John Michael "Mike" Sunderland, devoted husband, brother, father, grandfather, uncle, and friend, died at his home in Venice, Florida on January 10, 2023 after a short but fiercely fought battle with pancreatic cancer. He was 73.

He spent his final days as he spent most of his life, with his loving family, including Debbie, his wife of 46 years, his sister Kathy (Sunderland) Ruark, and his daughters, Wendy Hess, Erin Sunderland, Jennifer Sunderland, and Megan Suokko, and his son-in-law, Tim Suokko. He leaves behind his beloved grandchildren, Riley and Dawson Hess, and son-in-law Timothy Hess and brother-in-law, Graham Ruark. He also leaves adored aunts, uncles, cousins, nieces, nephews, and in-laws. He was predeceased by his parents and brother, Barry.

Mike was born on August 12, 1949 in Gardner, Massachusetts, the oldest of 3 children, to John T. and Jennie Sunderland. He inherited his father's dry wit and his mother's wicked sense of humor and has passed those traits onto his daughters, along with his mischievous smile.

He graduated from Gardner High School and earned his college degree in history at Central Connecticut State College, where he also played football. He returned to his hometown and began his lifelong career as an educator. He also served as the head football coach at Gardner High for four years. He later earned his Masters degree in Education Leadership/Management from Fitchburg State College.

He was promoted to Assistant Principal of Gardner Junior High in 1990 and later became the first Assistant Principal of the newly-constructed Overlook Middle School in the Ashburnham-Westminster school district, where he finished his career, serving as Principal. Mike retired in 2006 after thirty-two years in education. He remained active in the school district for several more years serving as the Director of the Ashburnham-Westminster Foundation for Academic Excellence in 2009.

Mike had a strong commitment to community involvement. He ran the concession stand for the Oakmont Booster Club, cooking what he called “the best hot dogs in the league.” He was a member of the Westminster Lions’ Club, serving as King Lion four times and was active in the First Congregational Church in Westminster.

In 2014, Mike and Debbie moved to Venice, Florida bidding farewell to New England winters for year-round golf games. They have made many wonderful friends here and Mike was actively involved with the Auburn Woods Homeowners Association and the Venice Moose Lodge.

Mike’s favorite moments were those spent with his wife Debbie, playing golf, going to the beach, traveling, watching football, playing cornhole and family games, and visiting

Aruba every few years. They returned every summer to Dublin, NH and lived with their daughter, Megan, and son-in-law Tim.

Mike’s dedication to his family was constant throughout his life. He relished in the successes of his four daughters, his grandchildren, and nieces and nephews. He was the life of every party.

Please join us for a Celebration of Life at the Auburn Woods Clubhouse off E. Venice Avenue at 4 pm. on Saturday, January 14. There will be a celebration of life in New England this summer. In lieu of flowers, please send donations to the Ashburnham-Westminster Foundation for Academic Excellence, 11 Oakmont Drive, Ashburnham, MA 01430, or to a charity of your choice.

To send flowers to the family or plant a tree in memory of John Sunderland, please visit Tribute Store