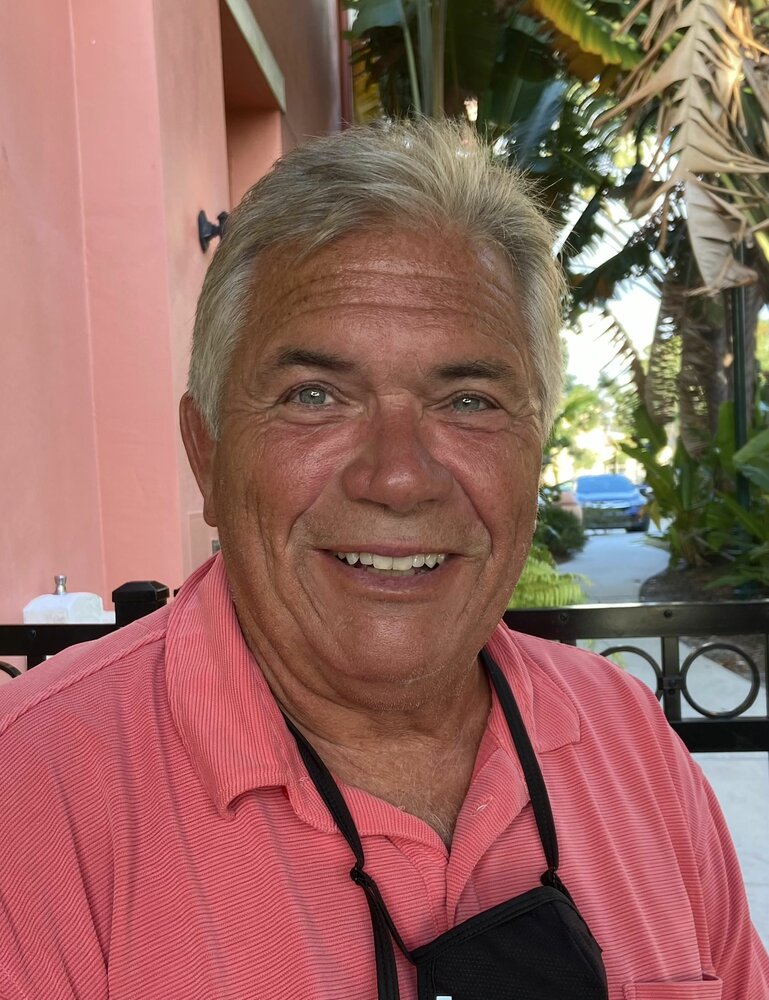 Walter Jay Walsh, devoted husband, father, and grandfather, passed away peacefully in Sarasota, Florida surrounded by his family, on June 6, 2022. He was 68.

Jay was born in Teaneck, New Jersey, on August 22, 1953, and adopted by his loving parents Walter and Mildred Walsh. He attended Xavier High School in Manhattan, New York and graduated from the College of the Holy Cross in Worchester, Massachusetts. Jay found his calling when working with developmentally disabled children at the Avalon School in Monterey, Massachusetts, and went on to earn a master’s degree in Social Welfare Administration from SUNY Albany. Jay then began his 37-year career in public service at the New York State Office of Mental Health and at the Office of the New York State Comptroller.

In 1988, Jay married his beloved wife Kathy, with whom he had two children, Elise and Alex. Jay often said that raising his children was the greatest joy of his life and was proud of the people they became and of their many accomplishments. He was not only their father, but also their confidant, advisor, and friend. Jay was thrilled to become a grandfather in August of last year and cherished spending time with his grandson, Chase.

Jay spent most of his adult life in Glenmont, New York, and upon retirement in 2015, he and Kathy began spending winters in Florida and summers on Sacandaga Lake in Upstate New York, where he enjoyed boating with his family and friends. In Florida, Jay loved to relax under the sun at the pool with his neighbors, who adored him for his warmth and sense of humor.

Jay was a faithful friend, maintaining close relationships with his childhood companions who affectionately called him “Pup”, college classmates, former colleagues, and the neighborhood gang in the Okaloosa neighborhood in Venice, Florida.

Jay is survived by his wife Kathy Walsh, children Elise (Reid) Prinzo and Alex Walsh, grandson Chase Prinzo, and sister Diane Hollman, in addition to many nieces, nephews, and cousins.

A graveside service will take place at Venice Memorial Gardens, 1950 Center Road, Venice, Florida, on Wednesday June 15 at 2:00pm. A reception will follow at the Grand Palm Social Club located at 1900 Observation Blvd, also in Venice. A memorial service will be held in Albany, New York at a later date.

In lieu of flowers, the family suggests that donations be made to Jay’s favorite charities – St. Jude’s Children Research Hospital (https://www.stjude.org/donate/donate-to-st-jude.html) or Shriners Hospitals for Children (https://lovetotherescue.org/).

The family wishes to sincerely thank Dr. Noel Maun and the nurses and staff at Florida Cancer Specialists and Sarasota Memorial Hospital, as well as Jay’s family and friends, for their compassion and support.

To send flowers to the family or plant a tree in memory of Walter Walsh, please visit Tribute Store
Wednesday
15
June