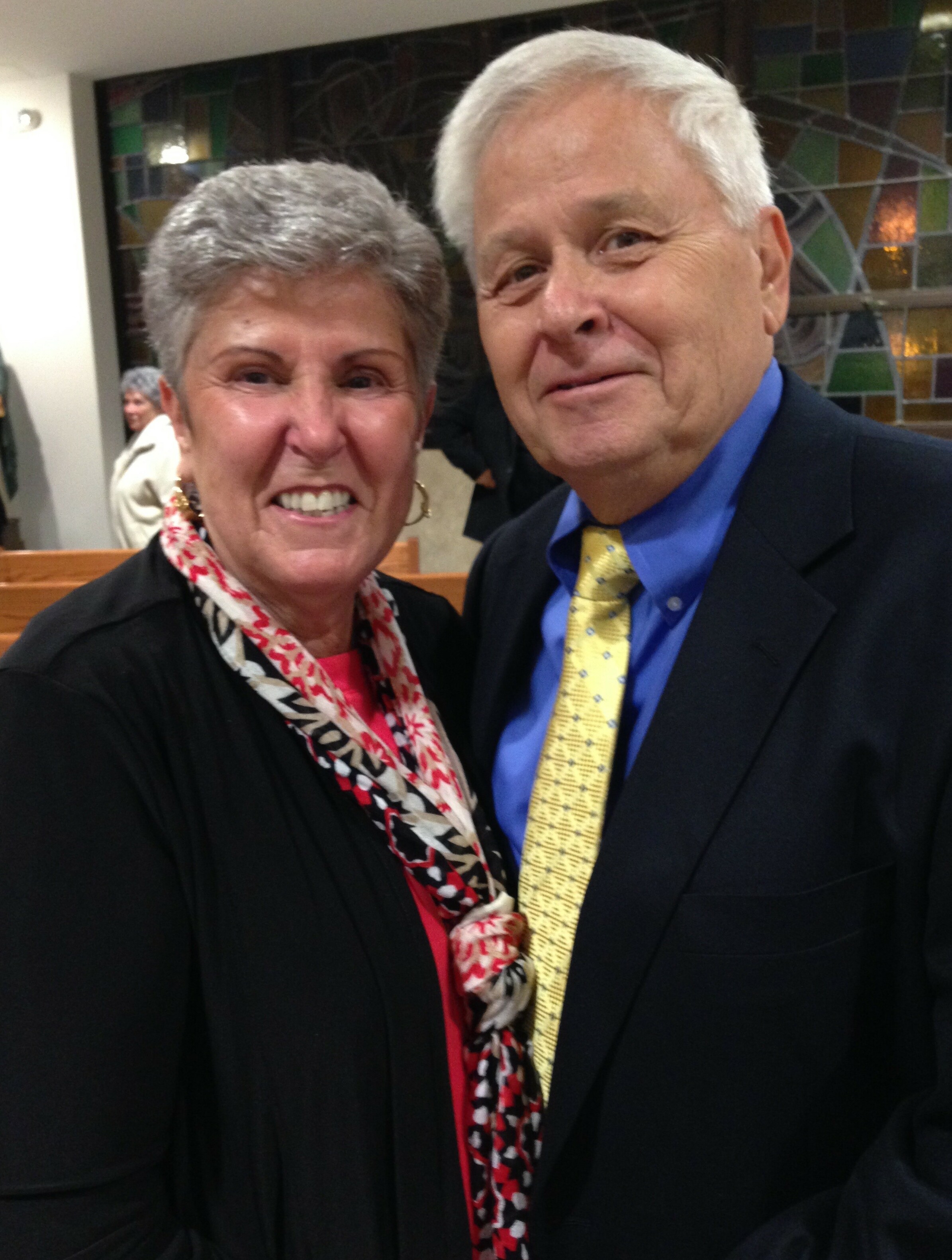 Mike died on January 2, 2023, just shy of his 82 birthday, after a brief battle with abdominal cancer.  He was born on January 7, 1941, to Michael and Sophie Nekulak. He grew up in Richmond Hill, Queens, New York where he met the love of his life Roseann Scalice.

Roseann Nekulak (nee Scalice) died on January 5, 2023, after complications from Influenza A.  She was born on July 1, 1943, to Salvatore and Mary Scalice of Richmond Hill.  Mike and Roseann met as teenagers, dated through high school, and were married on September 16, 1961. They were married for 61 years.

Mike graduated from Most Holy Trinity High School in Brooklyn, New York Community College, CW Post Brookville, and Dowling College.  He spent the first part of his career working in the defense industry at Airborne Instruments Laboratory (AIL) in Deer Park, NY, and the latter part of his career in research and development at Brookhaven National Laboratory in Upton, New York.

Roseann graduated from Jamaica Vocational High School in Queens.  After getting married, she became a stay-at-home mom before starting her career in retail at Abraham and Strauss (A&S) in the Smithhaven Mall and the auto industry at Sunrise Toyota in Oakdale, New York and Sayville Ford in Sayville, New York.

Mike and Roseann began their life together in an apartment on 114th Street, in Richmond Hill.  In 1964 they moved to their first home in Centereach and then in 1972 moved to their forever New York home in Oakdale.  They loved the summer; they would spend their summer days on the boat, at the beach or in the family swimming pool.  So it was no surprise when they retired in 2003, they chose Venice, Florida; where the beach and pool were a way of life all year long.

A funeral mass and burial is scheduled for Friday, April 14, 2023 at 10:00 am at Our Lady of Lourdes Church in Venice, Florida.

To send flowers to the family or plant a tree in memory of Michael & Roseann Nekulak , please visit Tribute Store
Friday
14
April

Share Your Memory of
Michael & Roseann
Upload Your Memory View All Memories
Be the first to upload a memory!
Share A Memory
Send Flowers