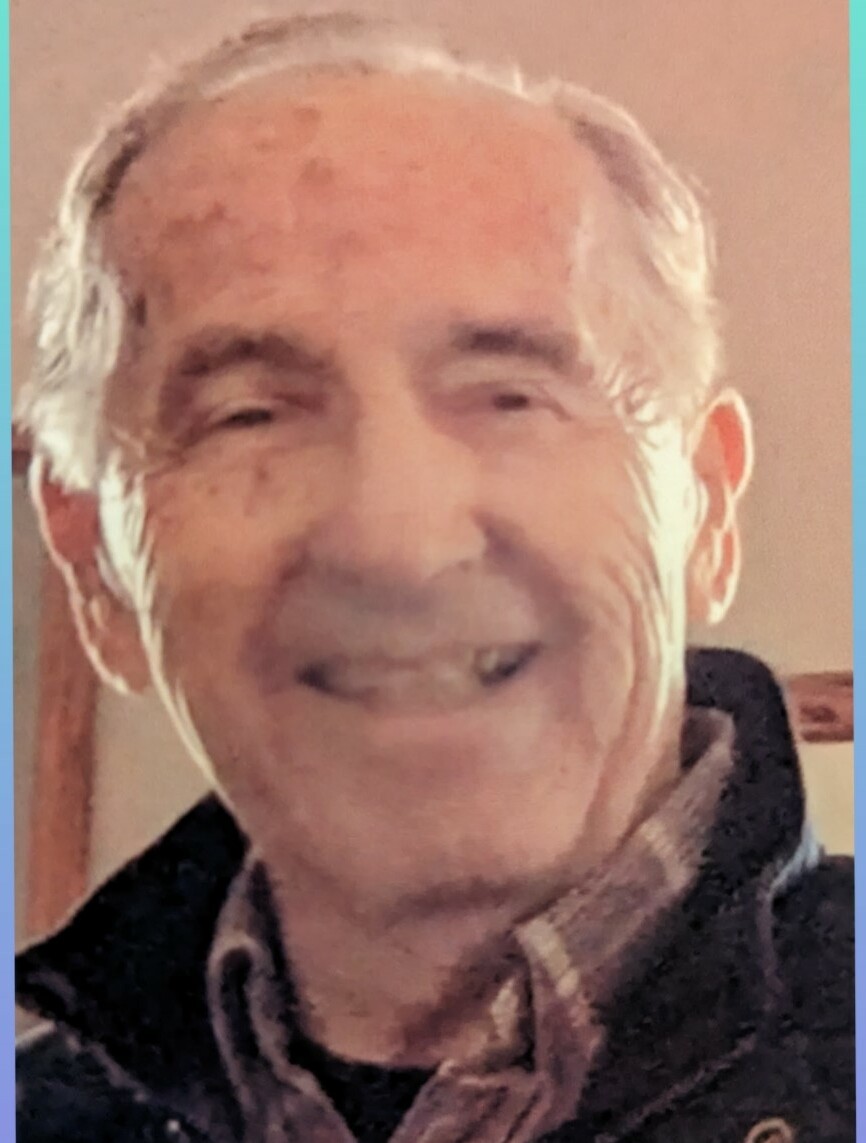 Robert O. Burr, Jr. died unexpectedly on December 15, 2022, at the age of 88.  Those 88 years were filled with travel, sports, singing, music, studying, and writing.  Those were just a few examples for his zest for life.  He is now at home with Jesus Christ, his Lord and Savior.

Bob was born August 20, 1934, in Milwaukee, Wisconsin.  He was drafted in 1952, sent to England, an opportunity that allowed him to travel in Europe when on leave.   Following military service, he returned to Milwaukee where he attended and graduated from the University of Wisconsin-Milwaukee with a BS in Speech.  Education continued at Syracuse University where he obtained a MS degree in Radio-TV communications.  After working in Philadelphia several years, he returned to Milwaukee to pursue a law degree at Marquette University graduating in 1966.

During his law career of criminal and civil practice he was an Assistant District Attorney and Assistant Family Commissioner, Madison, Wisconsin.  He became the Executive director of the Legal service Center (Public defender), as well as private practice until he moved to Punta Gorda, Florida in 1997.

Bob passed the Florida Bar immediately and began working for the 20th Circuit Public Defender Office.  He tried retiring several times, but it was in his nature to keep working.

While living in Punta Gorda he was involved in church in leadership activities and positions.  He sang in the Charlotte Choral and Barbershop groups, as well as the Charlotte Players.

On September 4, 1965, Bob married Christine Schermer.  They are the parents of Jennifer (Scott) Warren and Vincent (Joelle Anderson) Burr.  He has three grandchildren, Robert, Rebecca, and Ryan.  Bob was predeceased by his parents Madge (Huntington) and Robert Orcutt Burr Sr.

In November 2021, Bob and Chris moved to Venice to senior living at Aston Gardens.   Last summer he was able to form the Aston Chorus.  He directed the chorus in a Christmas program on December 9th.   The program was well received and a final example of his zest for life.

The Memorial service will be Tuesday, January 3rd at Venice Presbyterian Church, 825 The Rialto, Venice with visitation at 10:00 AM, Service at 11:00 AM, followed by burial at Sarasota National Cemetery, 9810 State Rd. 72, Sarasota, Fl.  The 11:00 AM service will be livesteamed on the church website.  Friends and family will be welcomed to celebrate his life at Bogey’s on East Venice Avenue, Venice, at 3:00 PM.   Farley Funeral Home in Venice is in charge of arrangements. A message of condolence may be sent by visiting www.farleyfuneralhome.com.

To send flowers to the family or plant a tree in memory of Robert Burr, Jr., please visit Tribute Store
Tuesday
3
January