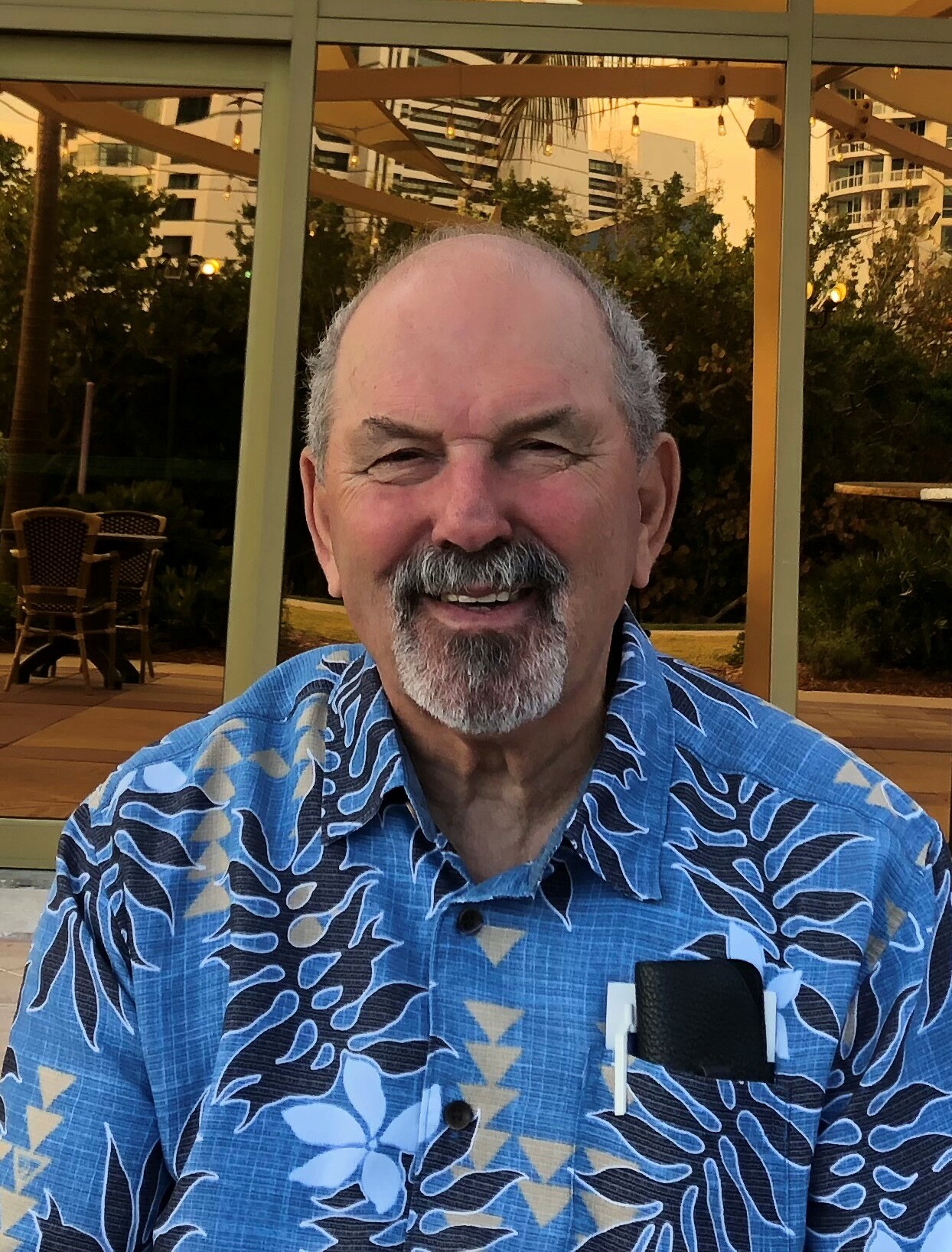 Richard J. Medeiros (81) died December 2, 2022, at Sarasota Memorial Hospital, Sarasota, FL surrounded by his wife Roni, daughter Cheryl and her husband Bob, and all of his family and friends’ love. He was born in Fall River, Massachusetts on May 26, 1941.

Rick spoke often about the most important circumstances that influenced his life. For example, at 15 years old he volunteered in the Ground Observer Corp, watching and reporting to the military the number of engines in planes flying over Fall River.  He later served in the Navy from 1958-1964 on ships delivering ammunition to bases around the world. He served aboard the USS Yellowstone and the USS Myles C. Fox as he traveled the world.  After the Navy he had many careers: machinist, ICI Chemical manager, and EMT.  During these endeavors, he received his Business Associates Degree from Bristol Community College with further education in Human and Social Services at the University of Rhode Island. Finally, he found the career that was “a blessing from the Universe” as a self-employed shell fisherman, which he enjoyed for over 30 years.

He was an avid reader and enjoyed discussing books, exercising, and teaching Sunday School at the Unitarian Church of South County, RI. Rick was a volunteer for Hospice (20 years), Special Olympics, and FISH. The New England Patriots and Bears football games, poker nights with friends, dart games, and all kinds of music enriched his life.

A memorial service will be held in Fall River, Massachusetts, May 20, 2023, and in North Port to be determined later.

I have got my leave. Bid me farewell, my brothers!

I bow to you all and take my departure.

Here I give back the keys of my door

And I give up all claims to my house

I only ask for last kind words from you.

We were neighbors for long

But I received more than I could give.

Now the day has dawned

And the lamp that lit my dark corner is out.

A summons has come and I am ready for my journey.     - Rumi

I must go down to the seas again, to the lonely sea and the sky,

And all I ask is a tall ship and a star to steer her by;

And the wheel’s kick and the wind’s song and the white sail’s shaking,

And a grey mist on the sea’s face, and a grey dawn breaking.

I must go down to the seas again, for the call of the running tide

Is a wild call and a clear call that may not be denied;

And all I ask is a windy day with the white clouds flying,

And the flung spray and the blown spume, and the sea-gulls crying.

I must go down to the seas again, to the vagrant gypsy life,

To the gull’s way and the whale’s way where the wind’s like a whetted knife;

And all I ask is a merry yarn from a laughing fellow-rover,

And quiet sleep and a sweet dream when the long trick’s over.      -Mansfield

To send flowers to the family or plant a tree in memory of Richard Medeiros, please visit Tribute Store