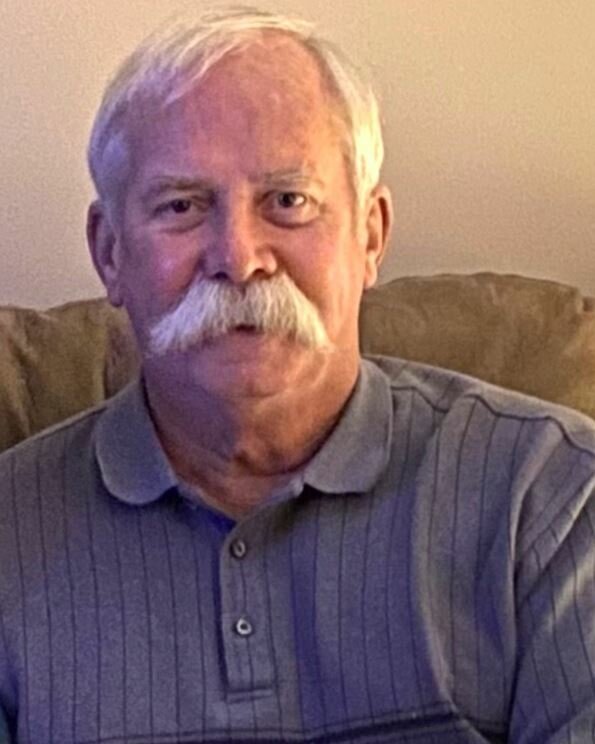 Thomas Kevin Lynch, 72,  peacefully passed away on December 1, 2022 at his home in North Port, FL. He will be greatly missed and will always hold a place in the hearts of those who knew and loved him.

As a young man he served in the Army National Guard and was Honourably Discharged after serving for six years. In 1969, Tom began his career with the New York Telephone Company where he spent 32 years and retired as the Upstate NY Regional Claims Manager.

Tom enjoyed the water and spent a lot of his time boating on Saratoga Lake in NY, or swimming in his pool in FL.  Another of his interests was his 1979 Corvette, which he enjoyed driving, barring there were no clouds in the sky. Local classic car shows were also a favorite way to spend an afternoon looking for his first car, a 1938 Dodge Businessman's Coupe. Tom always enjoyed spending time with his friends and family and having a good laugh. He was known by strangers and friends alike by his signature handlebar mustache, which he has had since 1970.

He was preceded in death by his parents, John J. and Virginia F. Lynch and his brother, Robert B. Lynch.

A funeral mass is scheduled to be held at San Antonio Catholic Church (24445 Rampart Blvd. Port Charlotte FL.) on December 15th 2022 at 11am. In lieu of flowers please make a donation to a charity of choice or American Heart Association.

To send flowers to the family or plant a tree in memory of Thomas Lynch, please visit Tribute Store