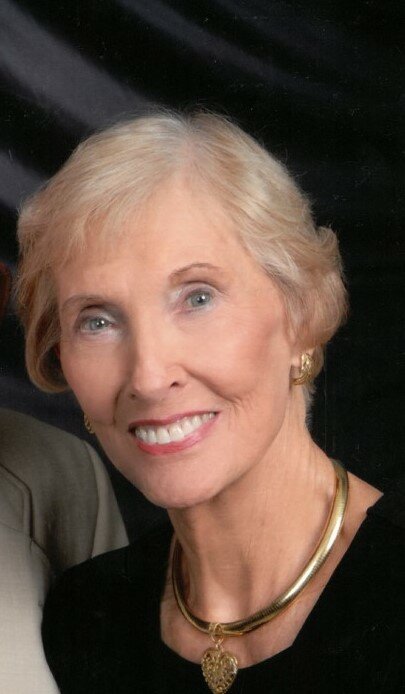 Alice Jean Owens, Venice, Florida died on November 19, 2022, at the age of 93. She was born on December 8, 1928, in Savannah, Georgia to Robert and Emmette Essex. Jean married the love of her life, Russell Owens in Columbus, IN on June 25, 1950, and were married for 63 ½ years. He preceded her in death in 2014. She also lost a son, Craig Owens of Columbus, IN. She is survived by daughters, Tami Weaver and Gerri Owens both of Venice, Florida, Lisa Haynes of Bradenton, Florida and a sister, Joyce Andrews of Columbus, Indiana. She also leaves behind grandchildren, great-grandchildren and several nieces, nephews and cousins.

She attended Columbus High School and graduated in 1945. Alice attended MacMurray College and graduated from Butler University with a BS in 1949. Jean began teaching third grade at Garfield School for three years. In 1966 she received her master’s degree at Indiana University and returned to teaching first grade. Later she received her counseling license and was an advisor at Southside Jr. High School and at Northside Middle School. Jean said she loved everyday she worked and all the students and great people she worked with.

In 1990, she and Russ retired to paradise in Venice, Florida. They were members of Grace United Methodist Church where she enjoyed greeting, trustee board and mission circles. Jean was a member of the Venice-Nokomis Does and served as a president several times and was a District President. She enjoyed all the fellowship they had together.

Alice will be buried at the Venice Memorial Gardens. If you wish to honor Jean you can make a memorial donation to the Florida United Methodist Children’s Home, 51 Children’s Way, Enterprise, Florida 32725. If instead you can do a kind deed to a needy person, tell all close to you that you love them. Thanks to God, Jean always said she had a very blessed life.  Farley Funeral Home in Venice, Florida is handling the arrangements.

To send flowers to the family or plant a tree in memory of Alice Owens, please visit Tribute Store

Share Your Memory of
Alice
Upload Your Memory View All Memories
Be the first to upload a memory!
Share A Memory
Send Flowers