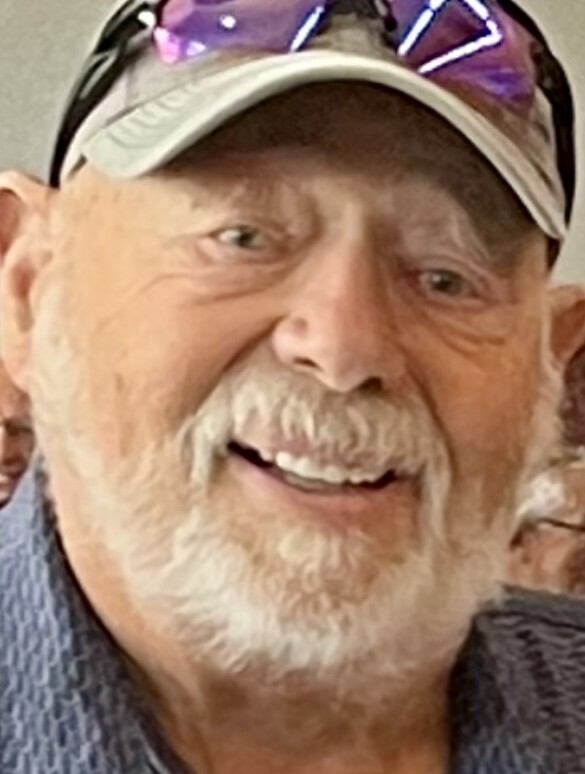 Murray “Roy” Susskind, 79, passed away October 18, 2022 in Venice, Florida surrounded by his loved ones. Roy was born in Providence, Rhode Island to Siegfried and Gisela (Baer) Susskind. Roy is preceded in death by his mother in 2020 and his father in 2002. He is survived by his wife of 58 years, Nancy (Schumacher), their three children: Michele Oldenquist (and her husband Mark) Leslie Fiorentino (and her husband Thomas) and Geoffrey Susskind (and his wife Karin), six grandchildren: Emily, Alyson, Katelyn, Nicholas, Zachary and William, and his sister Joyce Hancock (and her husband James). Roy’s greatest passions in life were his family, his friends, his dogs, golf, and poker. When he was not indulging in his passions, he could be found working on one of his many entrepreneurial adventures. Roy graduated from Emporia State in 1965 with a Bachelor’s of Science and in 1968 from Kansas State University with a Master’s Degree in rehabilitation and vocational psychology. His career was centered around helping others. He served as president and CEO of the J.M.Murray Center in Cortland, NY from 1974-2005 where, in addition to a Lifetime Achievement Award, he earned numerous accolades for his time and service to the practice of rehabilitation psychology. In 1995, he earned the Milton Cohen Leadership Award from NCWE. In 1999, he earned the Adrian Levy Award for his accomplishments and leadership in Rehabilitation Services and in 2000, the American Congress of Community Supports and Employment Services Commitment to Excellence Award. From 1985-1988, Roy served as an Advisory Board Member of Cornell University’s Human Services Programs where he was an adjunct professor, from1990-1992, he was on the Board of Directors of the National Association of Rehabilitation Facilities, from 1993-1997. He was on the Board of Directors of the American Rehabilitation Association from 1999-2001, where he was the Chairman of the Coalition of Entrepreneurial Organizations. Roy served on the Board of Directors of the New York State Association of Rehabilitation Facilities as a Regional Member from 1977-1982, Treasurer from 1982-1984, President Elect from 1984-1986, President from 1986-1988, and Immediate Past President from1988-1990.Roy had a deep love for humanity and touched the lives of many. He was attentive and supportive to everyone around him and offered his advice to anyone who would listen. He was well-known for his sense of humor, his laugh, and giving people a hard time in the most loving way. The world has lost a lover and a fighter who will be greatly missed. At Roy’s request there will be a private celebration of his life at a future date.

To send flowers to the family or plant a tree in memory of Murray Susskind, please visit Tribute Store

Share Your Memory of
Murray
Upload Your Memory View All Memories
Be the first to upload a memory!
Share A Memory
Send Flowers