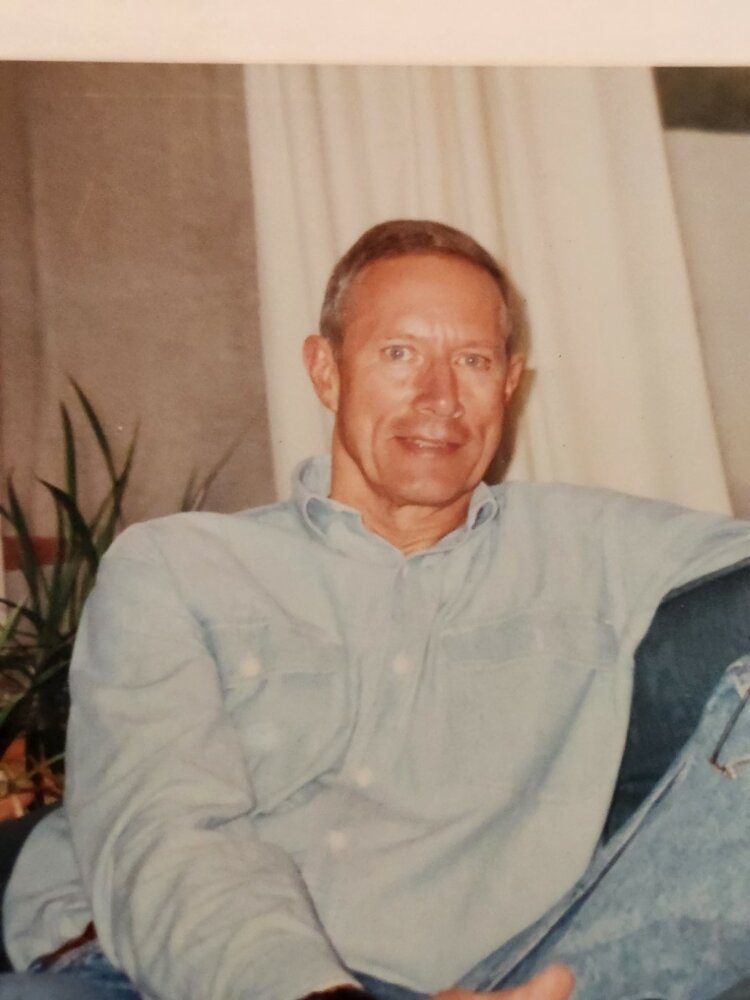 Thomas Thiel Johnson was   kind and generous and a man’s man.  He loved. He lived a big, big life.

He spent his 19th summer fighting forest fires in the West and hitchhiking home to the East.

After that, and pretty much simultaneously………

He taught his sons to ski and sail and to ride and repair motorcycles and cars by doing it all with them. He taught them to love and to care.  He was a kind and loving Father – gruff on the outside only.  “While Mike and Pete were teenagers, I used the same two words over and over again.” –“You WHAT?”  He loved his sons completely.

He was a ski instructor and ski patrol guy in New Hampshire.  He could ski better backwards than most can ski forwards.  He helicopter skied the Bobby Burns in Canada. Per the pilot, “This ain’t learn to ski week.” The video confirms that statement.

He saw needs and he met them – he founded a volunteer ambulance service for Milforfd, N.H.  He didn’t stop there.  He became an EMT-A and volunteered for 12 years.  “The only thing I never had to do was deliver a baby.  I always got them there on time.” If that weren’t enough, he also designed and built the Milford firehouse.

He ocean kayaked the Baja... after teaching himself the skill.  He was a runner and a bicyclist and loved motorcycles and RVs.

He earned a Bachelors in Landscape Architecture and a Masters in Architecture. He was Architect of Record on homes and schools and restaurants and libraries and car dealerships and fire houses and theaters.  He then turned his practice exclusively to the plan and design of non-profit animal shelters. He redesigned the way kennels are placed – dogs in Tom Johnson designed shelters don’t bark at each other, they don’t need to.   He created a new style cat cage.  He saw a need and he met it.

He loved the Navy.  He was a Seabee and traveled in service to his Country. He retired when they made him at 60 – he’d have stayed forever if they had let him. Captain Johnson made a difference.

He and Sheri met on that airplane in October of 1995.  He was sitting behind her.   That’s a story best told over a glass of good wine.  They crisscrossed the US more than once in an RV – he loved to drive!  They traveled Europe and South America cherishing every moment.

He wielded a mean hammer, made marvelous fruit pies and perfected the art of baby back ribs.  He could not, however, get the hang of a remote control or a broom.

A move to Venice, Florida proved to be the perfect choice.  He found a house listed for sale in the back of an RV magazine. Who does that?  TJ and Sheri found friends abounding at the South Venice Yacht Club.  With his standard energy he threw himself into the details of the Club.  When Hurricane Irma blew the roof off the Club in September of 2017, he oversaw the replacement and repair and dancing resumed   there by early December.  Most places still had blue tarps – he saw needs and he met them. He also served as SVYC bartender – he met that need, too.  No one ever complained of a short pour.

Now he explores God’s Universe with the same joy he brought to his Earthly life.  He leaves behind those who love him best – his wife of 25 years, 8 months and 22 days, Sheri Russell, of Venice, Fl., his sons, Peter Johnson of Los Angeles and Michael Johnson of Nevada City CA., his sister Pat Evans (Jack), and the mother of his children, Erna Johnson.   He is greatly loved and greatly missed and he is free.

To send flowers to the family or plant a tree in memory of Thomas Johnson, please visit Tribute Store