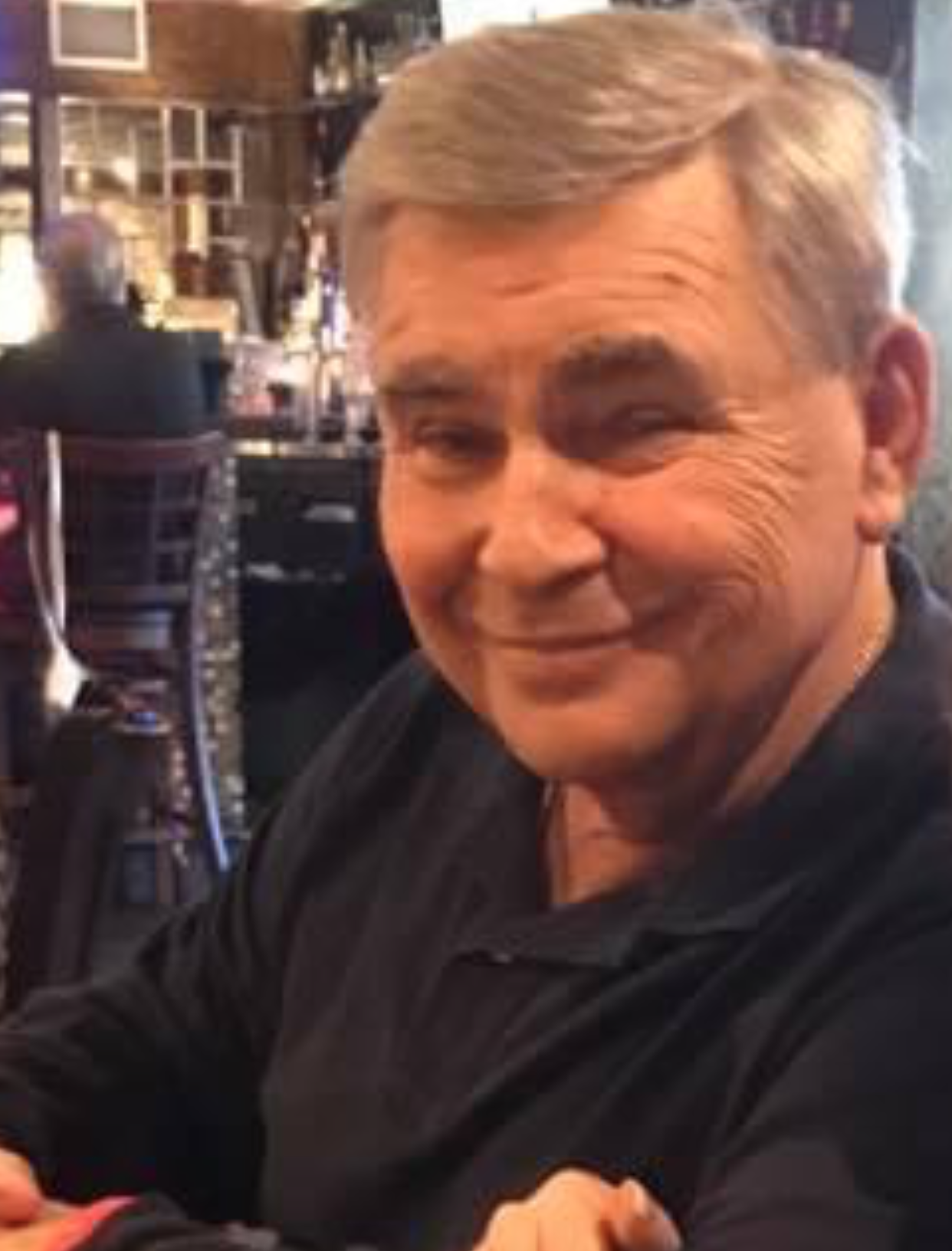 He was 81 years old. John was born in New York city on July 8, 1941. His family relocated to Atlanta, GA where he attended Druid Hills HS and met the love of his life, Suzette Sherbell. John graduated high school and married Suzette in 1960. He proudly served in the 101st Airborne Division (US Army) from 1960-1963. Following his military service John attended Georgia State University where he earned his business degree. Following college he began a long career in the hospital/medical supply and equipment business. John was a top sales professional and in 1985 became the National Director of Sales and Marketing for the Terumo Corporation in Piscataway, NJ. He retired briefly in 1995 and started a manufacturer’s rep business that he ran successfully until 2005, when he and Suzette finally retired and moved to Ocala,FL. John and Suzette traveled the world from 2005-2015.

With all his success, John treasured his family above all else. He was a loyal and loving husband, father and friend. He was a student of history and loved to read historical fiction and non fiction. He was always a great source for a good book recommendation. He loved the Georgia Bulldogs and watching old westerns. He’d fight you for the tv remote. He generously supported animal and children’s charities. His favorites were dog shelters, wild donkey and elephant sanctuaries. He was proud of his military service and loved his country. He was most proud of his 60 year marriage, his four children, ten grandchildren and his great grandson.

He is survived by his wife Suzette, brother Miles, sister Julie, his four children, ten grandchildren and his great grandson Jackson, all of whom miss him very much.

To send flowers to the family or plant a tree in memory of John Schwartz, please visit Tribute Store