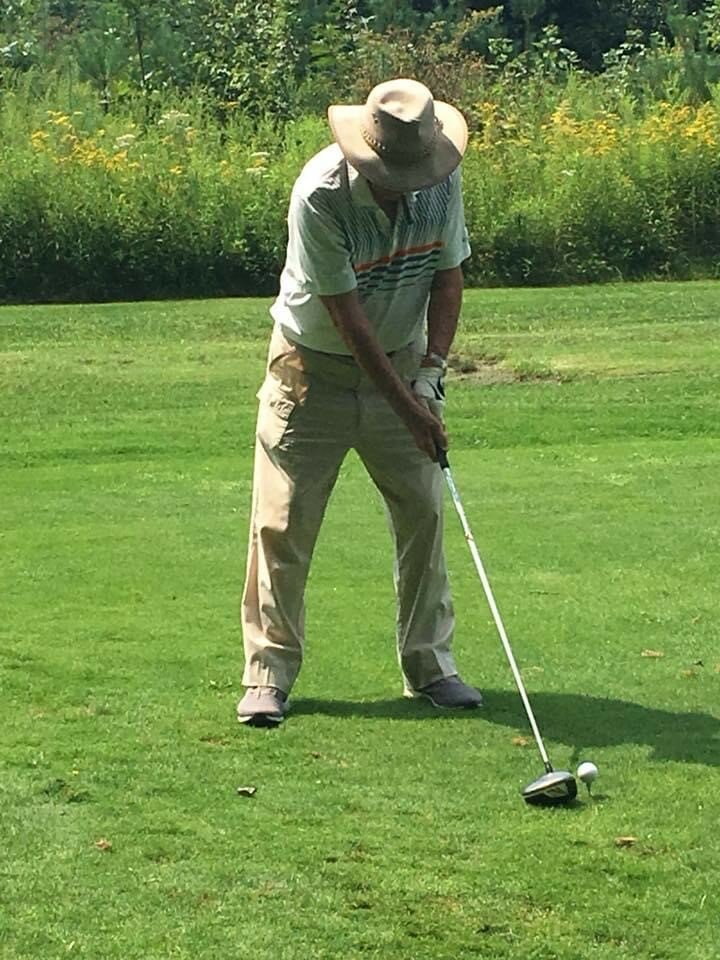 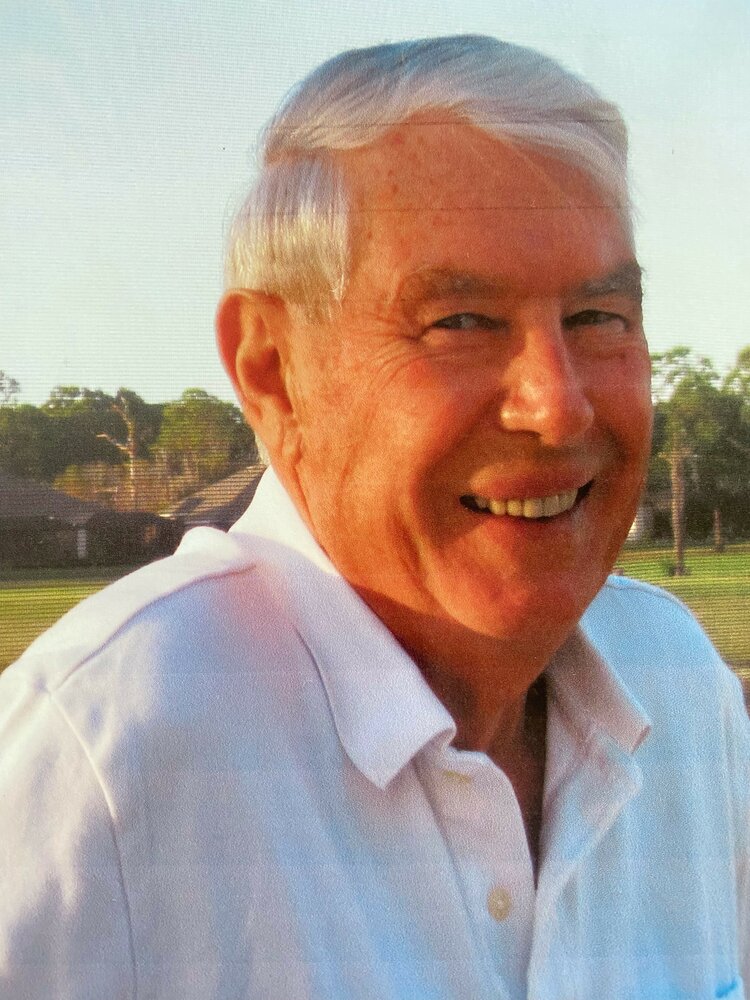 Wally Hill, 86, passed away peacefully at his home in North Port, FL. On August 15th, 2022 due to complications related to cancer.

Wally was born on October 14th in Chicago.  He attended H.S. in Geneva, IL and was a standout football player, receiving a scholarship to the University of Illinois. He was drafted into the Army where he broke his leg and ankle parachuting, thus ending his football career. During the war he worked at the Armed Forces Network in Germany with Nick Clooney, father of George Clooney.

Wally married his high school sweetheart Mary Helen Nistor with whom he had four children, all raised on Long Island, NY.    After their divorce, he moved to NYC and worked for NBC Sports as a production manager.  In NYC, he met and married Judith Swigost, an entrepreneur and publisher who created the Congressional Monitor.  Wally was very devoted to Judy and he never married again after her passing in 2014.

Wally had a distinguished career in broadcasting which included documentary film credits and many sporting events such as the Olympics, NFL football and horse racing.  He received the Albert Nelson Marquis lifetime achievement award in 2020.

Wally was an avid golfer and was involved in local leagues playing twice a week, up until this past spring.  In previous years he won amateur golf tournaments in his summer home of Copake Lake, NY.

A service in memory of Wally will be held at Farley’s Funeral Home in North Port, FL. From 3-5 pm on Monday August 22nd.

In lieu of flowers the family asks that you send a donation to the charity of your choice in Wally’s name.

To send flowers to the family or plant a tree in memory of Wallace Hill, please visit Tribute Store
Monday
22
August

Share Your Memory of
Wallace
Upload Your Memory View All Memories
Be the first to upload a memory!
Share A Memory
Send Flowers