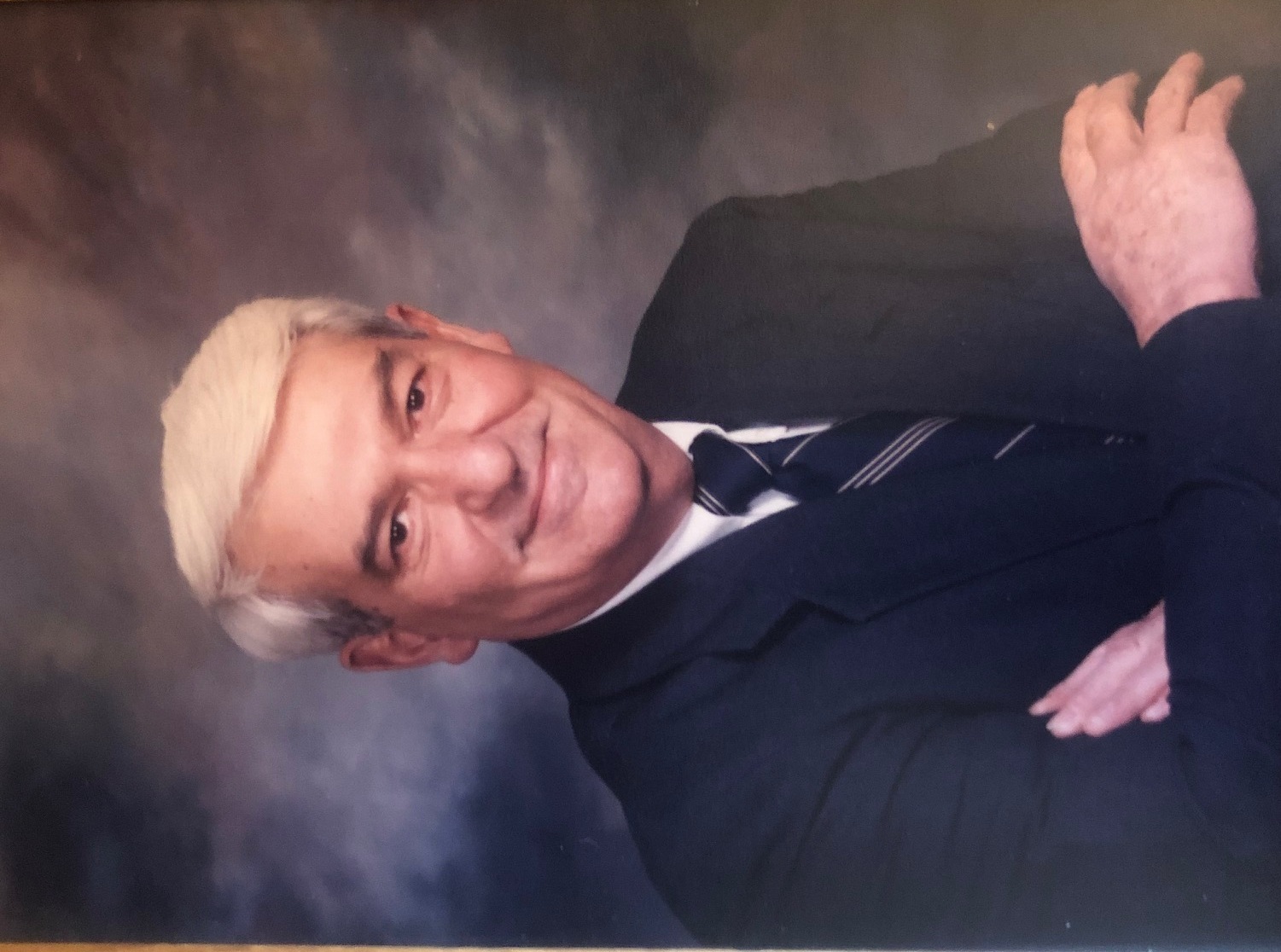 Paul Anthony Scarpellini, 83, passed away on June 16, 2022, in Venice, FL. Born on June 28, 1938, in Terre Haute, Indiana to Eugene & Ida. Paul loved playing football at Schulte High School—Class of 1957. He enlisted in the Indiana Air National Guard in 1956 and began his love of aircraft maintenance especially F-4 Phantoms at Hulman Field—retiring as a USAF Chief Master Sergeant nearly 40 years later. With scholarship offers to Notre Dame & Purdue, he opted for Indiana State University and played one season before his Guard unit activated for the Korean War.  He joined the railroad, and worked for Conrail in Cincinnati, Ohio until retiring in 2000. Then, he and his wife, Alicia, relocated to Venice where he traded train tracks for bike paths.

Though a member of the Venice Area Historical Society, Knights of Columbus, and American Legion. Paul was known most for cruising his bike around the Venice area and up to Sarasota. He enjoyed meeting friends and sharing words of wisdom while solving world problems over a cup of coffee and a sweet treat. He greeted all who crossed his path especially at his favorite haunts: the Croissant & Co and the Venice Island Café.

Paul was an avid DIY-person who could figure out how to repair just about anything. He liked to fix problems and to make things run especially his ’32 Studebaker. In his spare time, he searched for dollar store treasures, prayed for family & friends on his prayer list, and spread good humor & optimism, when possible, but didn’t tolerate fools.

Paul will be remembered as a loving husband, patient and encouraging father, easygoing grandfather.

He is predeceased by his parents Eugene and Ida Scarpellini and brothers Richard and James (Jack).

In lieu of flowers, please donate to the Wounded Warrior Project (https://support.woundedwarriorproject.org/default.aspx?tsid=10043&ovr_acv_id=5246).

Share Your Memory of
Paul
Upload Your Memory View All Memories
Be the first to upload a memory!
Share A Memory