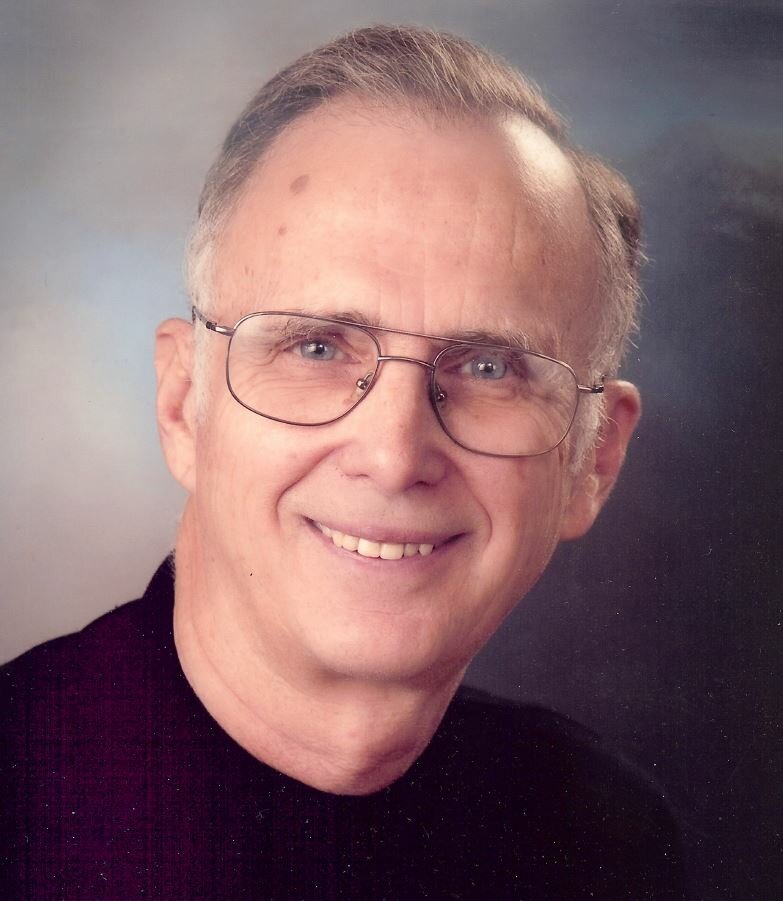 Bob spent his entire career as an organic research chemist for The Upjohn Company/Pharmacia & Upjohn/Pfizer), rising to the highest level of Distinguished Scientist. Holder of multiple patents, Bob was a prolific publisher who presented his research around the world.

A 62-year member of the American Chemical Society, Bob was honored to work with Nobel Prize winners. He spent ten years as Editor of Organic Reactions and was the Kalamazoo College Senior Independent Project Coordinator for 17 years.

Bob was an avid outdoorsman, enjoying fishing, hunting, and sailing. One of Bob’s favorite activities was an annual fishing trip to Quetico, Canada. Bob also ran marathons and played tennis until age 80.

In Kalamazoo, Bob was an active member of Judson Baptist and First Baptist Churches. He served as church treasurer for decades and especially enjoyed teaching adult Sunday School in later years. In his 50s Bob learned basket weaving, creating works of art from scratch by felling trees and fashioning the wood strips for weaving. Prior to developing an interest in weaving, he took pleasure in creating origami.

Bob’s thoughtful nature, avid curiosity, and mental acuity garnered admiration and respect in both his professional and personal life. He was a kind and gentle man who humbly appreciated his good fortune in both his personal life and in his career. Though he worked hard and was naturally gifted, he realized that opportunity, luck, and his strong partnership with Sylvia were critical to his success and happiness. Bob’s life embodied the ideals expressed by Ralph Waldo Emerson, “The purpose of life is to be useful, to be honorable, to be compassionate, to have it make some difference that you have lived and lived well."

A Memorial Service will be held at 1:30 p.m. on Sunday, June 26, at First Baptist Church in Kalamazoo, Michigan.

Memorial donations would be welcomed for Habitat for Humanity, the Alzheimer’s Association, and the American Cancer Society.

To send flowers to the family or plant a tree in memory of Robert Kelly, please visit Tribute Store