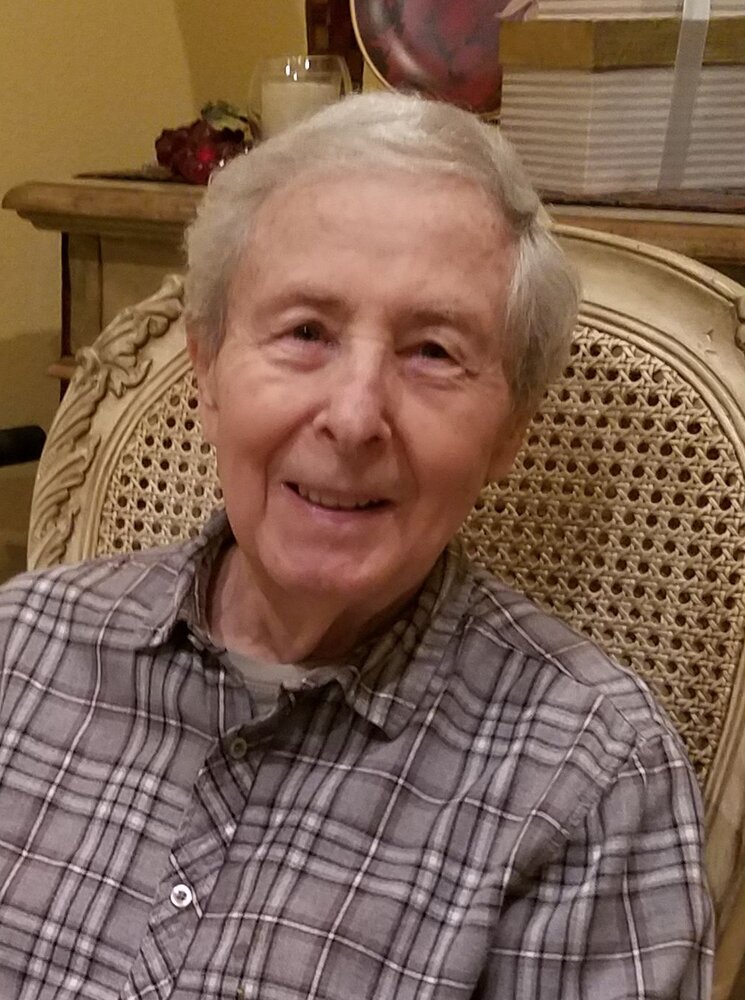 John K. (Jack) Arata, age 91, died peacefully at home on May 12, 2022 following an extended illness with his devoted wife, Deanna, and loving daughter, Sheryl, by his side.

Jack was born in Passaic, NJ on January 6, 1931, to John & Angela Arata (deceased). Jack attended Catholic schools in Rutherford, NJ. An avid NY Yankees fan, he loved baseball and was an outstanding pitcher. He graduated from Sacred Heart High School in Vineland, NJ class of 1948.

Jack loved his country & joined the US Air Force in 1950, serving 3 years overseas as a radio operator during the Korean War. Following his military discharge in 1954, Jack met his soulmate, Deanna DePalma; they went on to marry in Sacred Heart Church in 1955.

In order to provide for his growing family, Jack's organizational skills and attention to detail led to a successful sales & marketing career in the food business, covering many areas of the country. His engaging personality, quick wit & great sense of humor drew people to him & led to many lifelong friendships.

He moved his family to Danbury, CT in 1972 and to Naperville, IL in 1976 (honing his golf skills along the way). He and Deanna retired to Florida in 2000 & settled in the Heron Creek Golf & Country Club community, North Port, FL in 2001. He was living his dream.

Jack took great pride in his appearance and was an impeccable dresser. He was always ready for a game of golf, bridge, poker, pinochle, or a day at the horse races. He had great card sense, was fun to be around & was highly competitive!

Above all, Jack was a devoted husband, dad, grandpop & great grandpop, whose love of family and belief in God sustained him during the difficult times of life. He will be sorely missed and never forgotten by all who knew & loved him.

In lieu of flowers please make a donation in Jack's name to the Alzheimer’s Association or a charity of your choice.

To send flowers to the family or plant a tree in memory of John Arata, please visit Tribute Store
Tuesday
24
May