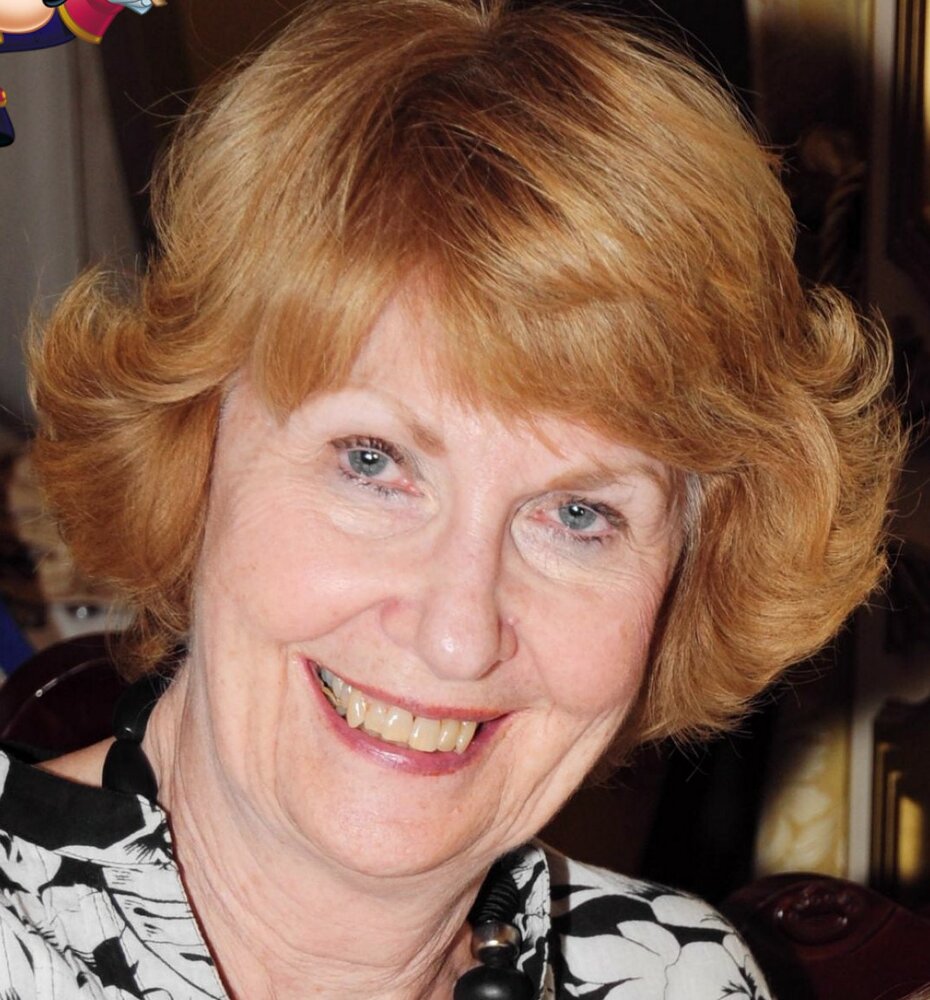 Diane Jean (Rodd) Lombard, 78, of Venice died on May 1, 2022.  She was born on Nov 1, 1943 in Canton, Ohio to Earl and Margaret (Both) Rodd, the older of two children.  She graduated from Lehman High School in 1961 and began college at Florida Southern where she was a member of the Alpha Omicron Pi Sorority.  She later completed a BA in Psychology from the University of Akron, a BS in Education from the University of Texas at San Antonio, and an MS in Education from Mercer University in Atlanta.

On January 30, 1965, Diane married Robert A Lombard Jr. (Bob) whom she had met while working in Cape Cod over the summer during college.  The two began an adventure-filled live together as Bob joined the Air Force in 1966 and they lived all over the US and England. They were able to travel extensively all over the world.  They were married for 55 years until his death in 2020.

Diane was a middle school English teacher and taught in Fairfax Country, VA, Dacula, GA, Bradenton, FL and lastly at Epiphany Cathedral Catholic School in Venice, FL where she retired in 2006.

Diane was an active member of her community and advocate for people with disabilities.  She helped to launch the Suncoast Aphasia Support Group and Aphasia Community Center and was active in local literacy and scholarship initiatives.

Diane is survived by her 2 daughters Jennifer (Daniel) Beyerbach and Kathleen (Regan) Poston, as well as 3 grandchildren Danny, Lexy, and Chelsea.

To send flowers to the family or plant a tree in memory of Diane Lombard, please visit Tribute Store
Saturday
14
May

Share Your Memory of
Diane
Upload Your Memory View All Memories
Be the first to upload a memory!
Share A Memory
Send Flowers