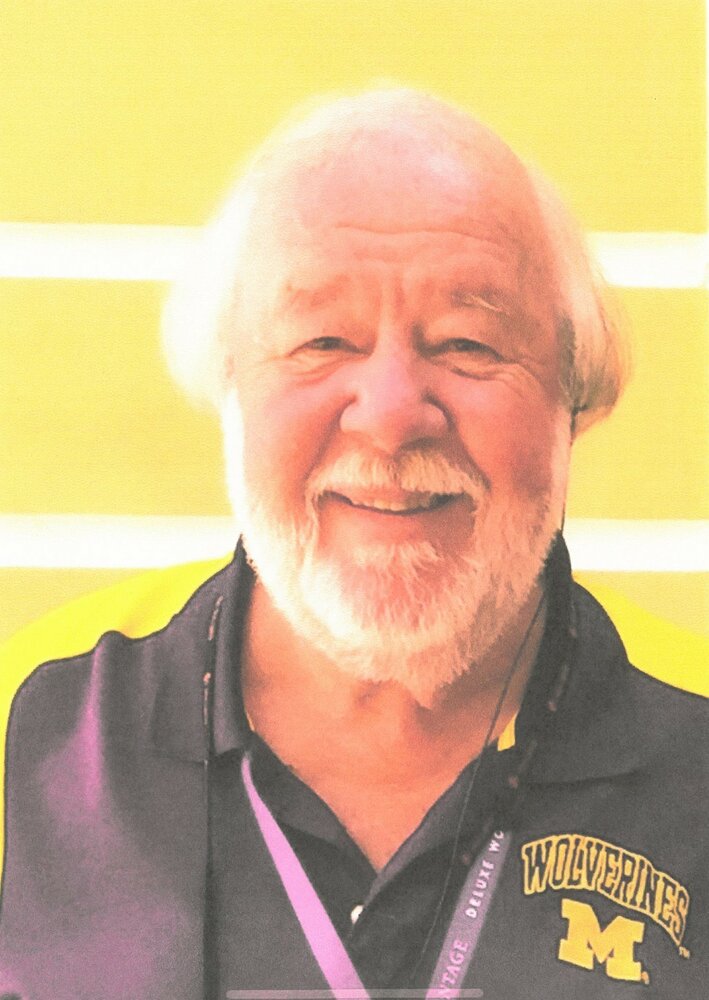 Warren Major succumbed to a battle with pancreatic cancer on April 18, 2022. He was born on June 27, 1947, in South Bend, IN and spent one year as an exchange student in Sweden. Warren graduated from the University of Michigan, served 2 years in the U.S. Army, and taught school for more than 30 years in Montgomery County, Maryland. Warren moved to Venice, FL 18 years ago and became active in many charities, donating time and money. In 2013, he joined the Venice Yacht Club and became involved in the Venice Yacht Club Charitable Foundation.

He is survived by his wife of 50 years, Cherie, sons Erik (Madeline) and Torin, and grandchildren Micaela and Nicholas.

His great passion for University of Michigan football eventually led to 344 games in a row, home, away, and bowl. Due to this passion, friends, Theta Chi fraternity brothers, and family are working to establish an endowed scholarship for Michigan football players in Warren’s name. Please contact the family on how to contribute to this fund.