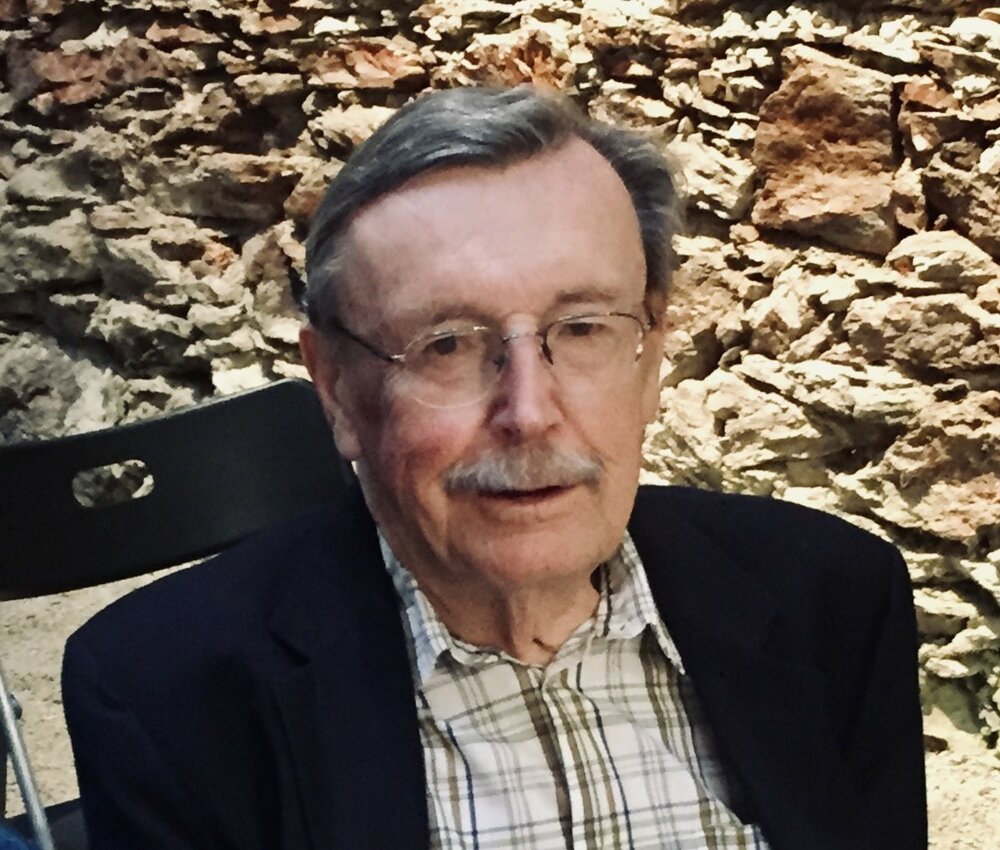 Walter M. Gerhold, physician, lover of classical music and wine, and beloved husband, father and grandfather, passed away on April 9, 2022, at the age of 90.

Born in Vienna, Austria, August 6, 1931, Walter grew up during WWII, though he was fortunate enough to be able to continue his schooling, study piano, and receive his baccalaureate degree. In 1947 he began to study medicine, like his father, at the University of Vienna.

In 1958, as a young doctor, now married to Margaret and with their infant son, Peter, Walter accepted a year-long medical residency in Cleveland. Returning to Vienna, where daughter, Elizabeth was born, Walter felt the tug of the American dream, and when an opportunity arose to return to the US, he jumped at the chance. After completing another residency, he began his career as an internist in Brooklyn, NY, making house calls and getting to know the city “like a taxi driver,” as he used to say. Thomas was born in 1965, while the family was living in Queens.

In 1969, Walter became a partner at the Thompson Clinic in the Chicago area, where he practiced until his retirement in 1998. Walter & Margaret then began their bi-continental lifestyle, spending winters in Osprey, FL and summers in a mountain village outside Vienna, where they enjoyed the cultural offerings of their native land.

Walter is survived by his wife Margaret (Petschnigg); daughter Elizabeth Ramos; son Thomas Gerhold; daughter-in-law Ingrida Nasvytis; and grandchildren Dimitri Fautsch and Ginger Gerhold.  Farley Funeral Home in Venice is handling the arrangements. A message of condolence may be sent by visiting www.farleyfuneralhome.com.

To send flowers to the family or plant a tree in memory of Walter Gerhold, please visit Tribute Store