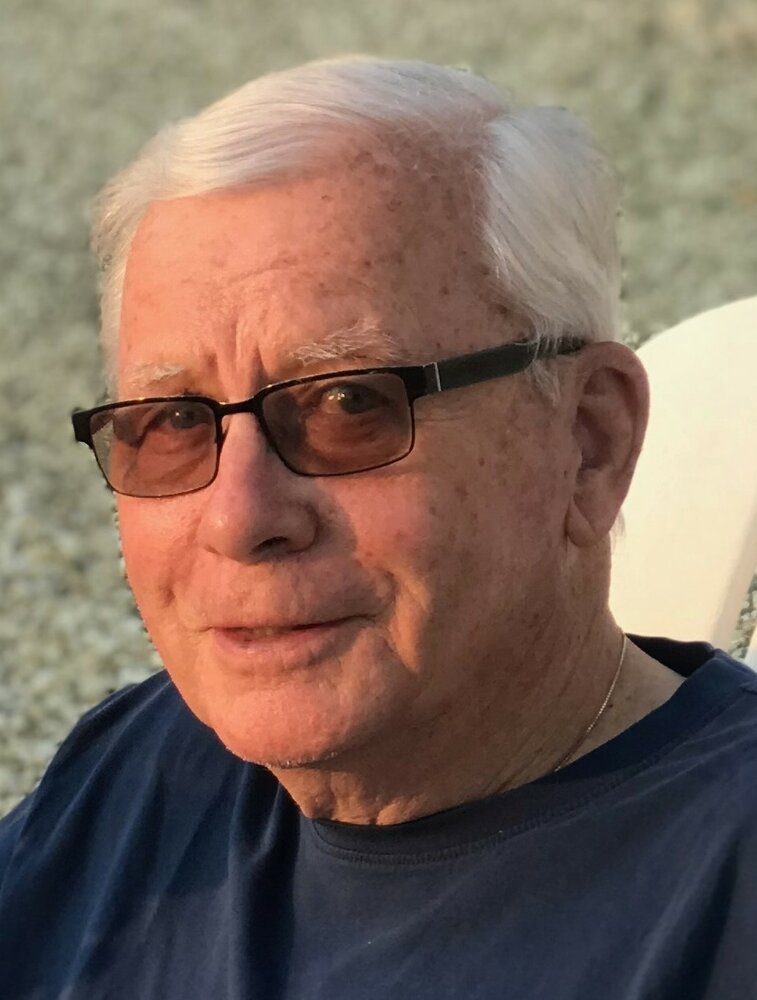 John James McNally (Jack), age 81 of North Venice, FL passed on to his well-deserved reward in heaven on March 22, 2022. He was married to his “bride,” Ellen McNally (Carr) for 56 years. Born in the Bronx, NY, he was the youngest child of the late John McNally and Teresa McNally (Lally). Jack served in the Army for two years in Alaska. Following his time in the military, he joined Local 3 IBEW, where he remained a dedicated electrician from 1961 to 2003. Famously, he called in sick only once during those 42 years. As part of his electrical training, Jack attended and graduated from Manhattan College. While in Local 3, Jack became one of the founding members of the Sword of Light pipe band. He played countless weddings, parades, and events throughout the country. A highlight was marching in the St. Patrick’s Day Parade in Dublin, Ireland.

Jack raised his family in Eastchester, NY and was an incredible father to Cathie Allen (Ken) of Fairfield, CT, Ellen Mary McNally (Kevin) of Somers, NY, Tara Creighton (Kenny) of Davidson, NC, and John McNally (Liz) of Scarsdale, NY and a proud Poppi to his cherished grandchildren Jack Creighton, Annie Miller, and James, Livvie, and Kiera McNally. Jack is survived by his wife and brother Larry McNally.

Jack was a devout Catholic and a member of the Knights of Columbus, serving a term as the Grand Knight for the Venice Chapter. He always looked out for the most vulnerable and his charity extended to his years volunteering with Habitat for Humanity in Sarasota.

Never having an ill word spoken by him or against him, Jack was a true gentleman. He loved to travel, being outdoors, and always working on a project. Whether tending to his lawn, painting the house (inside and out), or installing ceiling fans throughout the neighborhood, his energy was boundless. He was also an avid golfer, still taking up lessons in the last few months of his life. One of his favorite pastimes was watching the sunset with his bride.

A courageous two-year battle with mesothelioma finally took its toll on Jack. He fought to the end, because “McNallys aren’t quitters,” and never complained. He lived his life without fear and never took a day for granted. He always reminded his family and friends to “Go for it. Life is not a dress rehearsal.” Our Jack, Dad, and Poppi will be sorely missed but we know he is smiling down on us.

In lieu of flowers, a donation could be made to the Saint James Food Pantry in Fordham - Bronx, NY stjamesfordham.org.  Farley funeral Home in Venice, Florida is handling the arrangements. A message of condolence may be sent by visiting www.farleyfuneralhome.com.

To send flowers to the family or plant a tree in memory of John McNally, please visit Tribute Store
Saturday
14
May