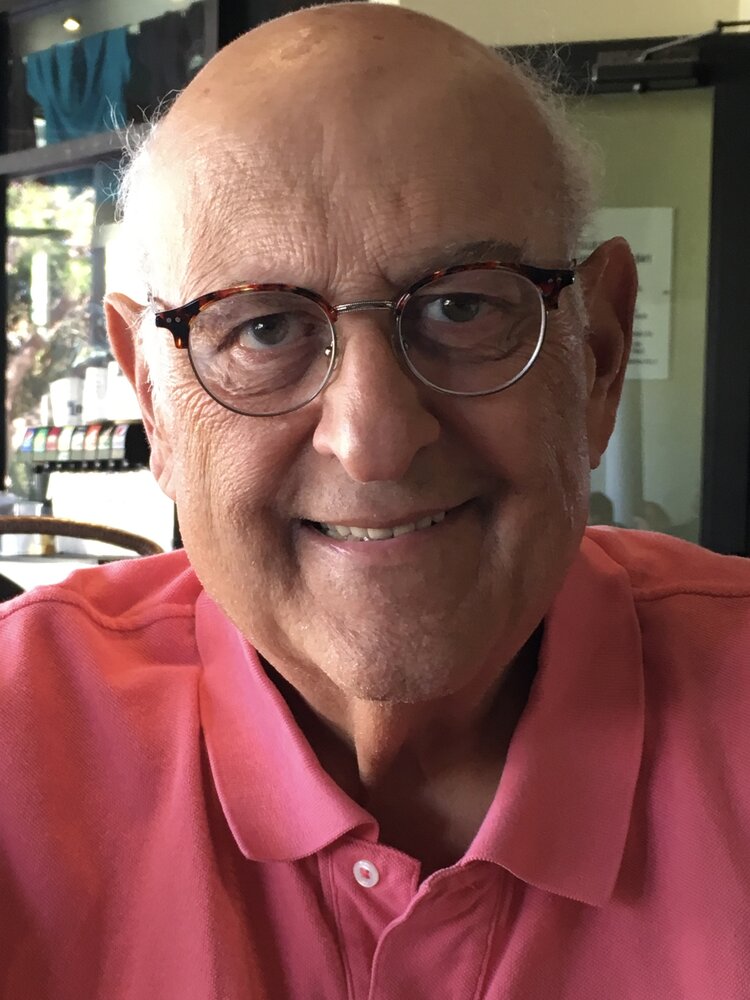 Craig Jerald Costanzo passed away on March 9, 2022 in Venice, Florida with his wife and kids by his side.  He was 75 years old.

Craig was born on April 6, 1946 in Buffalo, NY.  He was the oldest of two kids to the late Dorothy Costanzo and the late Tony Costanzo.  After graduating from Frontier High School, Craig attended Canisius College and graduated in 1967.  Craig founded Management Adjustment Bureau in 1972 and enjoyed a successful business career until he retired in 1997.  During his career, Craig was elected President of the American Collectors Association (ACA).  He also was very involved with his alma mater.  He was inducted into the DiGamma Honor Society, served three terms on the Board of Regents and served two terms on the Board of Trustees.  He went on to receive the LaSalle Medal in 2003, which is the most prestigious award presented to an alumnus for their service to their alma mater. Craig, along with his wife Mary Anne, have endowed the Craig J Costanzo ’67 Scholarship Fund at Canisius College, which awards annual grants to children of alumni based on financial need, with a preference given to students residing in the Town of Amherst.

Craig is survived by his wife of almost 52 years, Mary Anne, who he married on July 11, 1970; his sister Mary Ann (Bob) Ackerman, of Vancouver, Washington; his son, Christopher (Jean) Costanzo of Amherst, New York; his daughter, Susan (David) Cary, of Aurora, Colorado; and 4 grandchildren: Cameron and Emma Cary, and Ryan and Garrett Costanzo.

In lieu of flowers, contributions in his memory may be made to FCS Foundation (FCSF.org) or St. Jude Children’s Research Hospital.

To send flowers to the family or plant a tree in memory of Craig Costanzo, please visit Tribute Store
Monday
25
April

Share Your Memory of
Craig
Upload Your Memory View All Memories
Be the first to upload a memory!
Share A Memory
Send Flowers