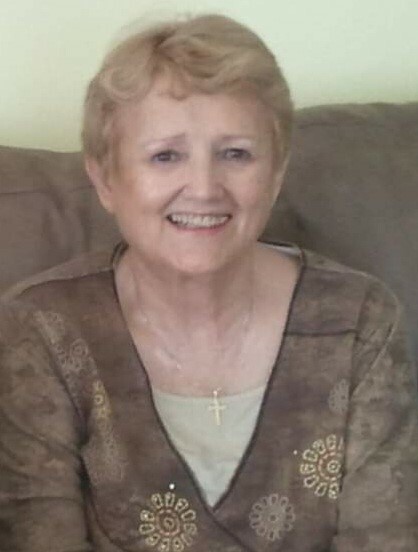 Elisabeth (Betty) Ann Williams was born in Swampscott, Massachusetts, on August 17, 1937. After a short illness, Betty passed to the arms of her Lord on January 15, 2023, in Venice, FL.

Betty graduated from the Swampscott public schools and Boston's Chandler Academy.  She married Edward (Ted) Williams on August 27, 1961, in Saint Paul's Church in Hamilton, MA. They moved to West Springfield, VA, where Betty was an accomplished homemaker.

In 1996, Betty and Ted retired and moved to Venice, FL, where she had a busy, happy life. She enjoyed making many new friends she met through the Venice Newcomers Club and in Saint Mark’s Episcopal Church.  In both organizations, Betty was an active participant -- organizing book clubs, enjoying many recreational activities—especially bridge playing and luncheons -- and providing community outreach to the hungry and lonely.  As the New Member Facilitator in the Newcomers Club, Betty supervised its expansion to more than 200 families.  Her St. Mark’s ministries included being on the vestry, supervising support to the unfortunate and lonely through monthly community dinners, and preparing food backpacks for many children in the elementary schools.

She was proceeded in death by her parents Eldridge and Dorothy Davis, and her infant son, John Robert.  She is survived by her husband, Ted, her sister Ellen, her brother Tim, her sons, David Patrick (Lisa) and Robert Davis (Sandra), her daughter Patricia Jane and her two grandsons (Brian and Michael).

In lieu of flowers, contribution can be made to All Faiths Food Bank or St. Jude’s Children’s Research Hospital.

Share Your Memory of
Betty
Upload Your Memory View All Memories
Be the first to upload a memory!
Share A Memory