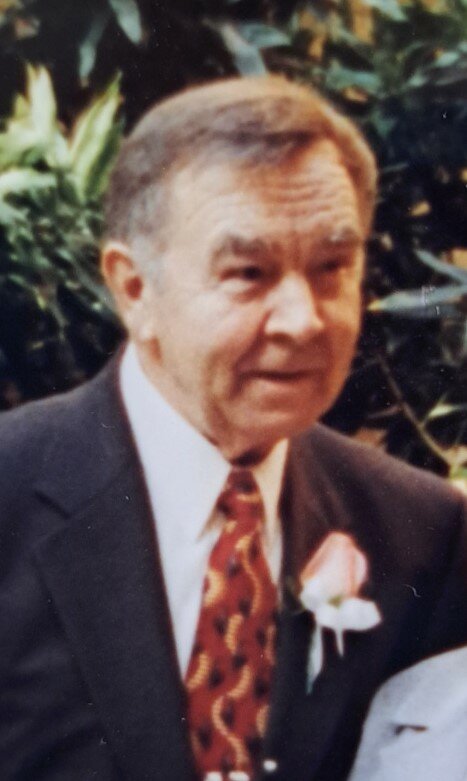 Walter Jedynak, of Venice, Florida, passed away on January 14, 2023, at Doctor’s Hospital in Sarasota. He was 97. He was born on September 6, 1925, in Paszczyna, Poland to Antoni and Theofila Jedynak and was one of nine siblings. He served in the military during World War II for several years. He was married in August 1952 to Zina Jedynak who passed away in 1998.  He was married in June of 1999 to Alfreda Niewiadomski Dembicki until she passed in June 2018. He enjoyed his work as a carpenter, working on his home and garden, fishing and even dancing. He loved spending time with his family and friends.  Mr. Jedynak was initiated into the Carpenters Local Union No 58 in 1954 becoming an honorary member after serving 50 years. He worked for the Union for a total of 68 years.

He is survived by his loving sister, Genevieve Jedynak Stelmach; his niece Christine Jedynak and sister-in-law, Czeslawa Jedynak.  He was preceded in death by his siblings, Joseph, Emily, Helen, Andrew, Mitchell and Edward.

Visitation will be held from 4:00PM-6:00PM on Tuesday, January 24, 2023, at Farley Funeral Home in Venice.  A Mass of Christian Burial will held at 10:00AM on January 25, 2023 at Our Lady of Lourdes Catholic Church in Venice.  Burial will follow at Venice Memorial Gardens.

To send flowers to the family or plant a tree in memory of Walter Jedynak, please visit Tribute Store
Tuesday
24
January