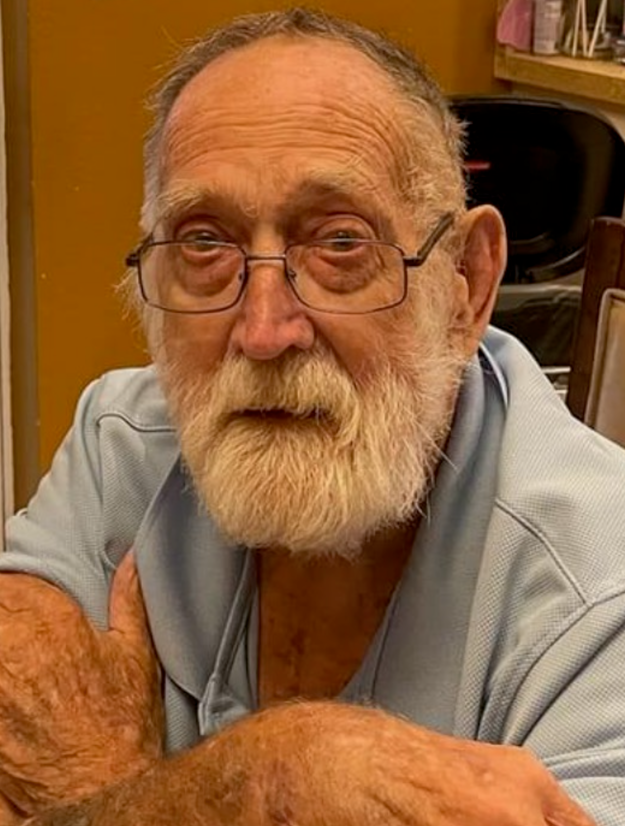 Born on November 10, 1940, in Pawtucket, R.I, where he resided until he retired to Florida seven years ago. He went on to serve his country proudly in the United States Army and in the United States Navy. He was awarded the National Defense Service Metal. Donald held a fulfilling career in Construction as a roofer. He was an active member of his local American Legion.

To send flowers to the family or plant a tree in memory of Donald Rattey, please visit Tribute Store
Monday
30
January