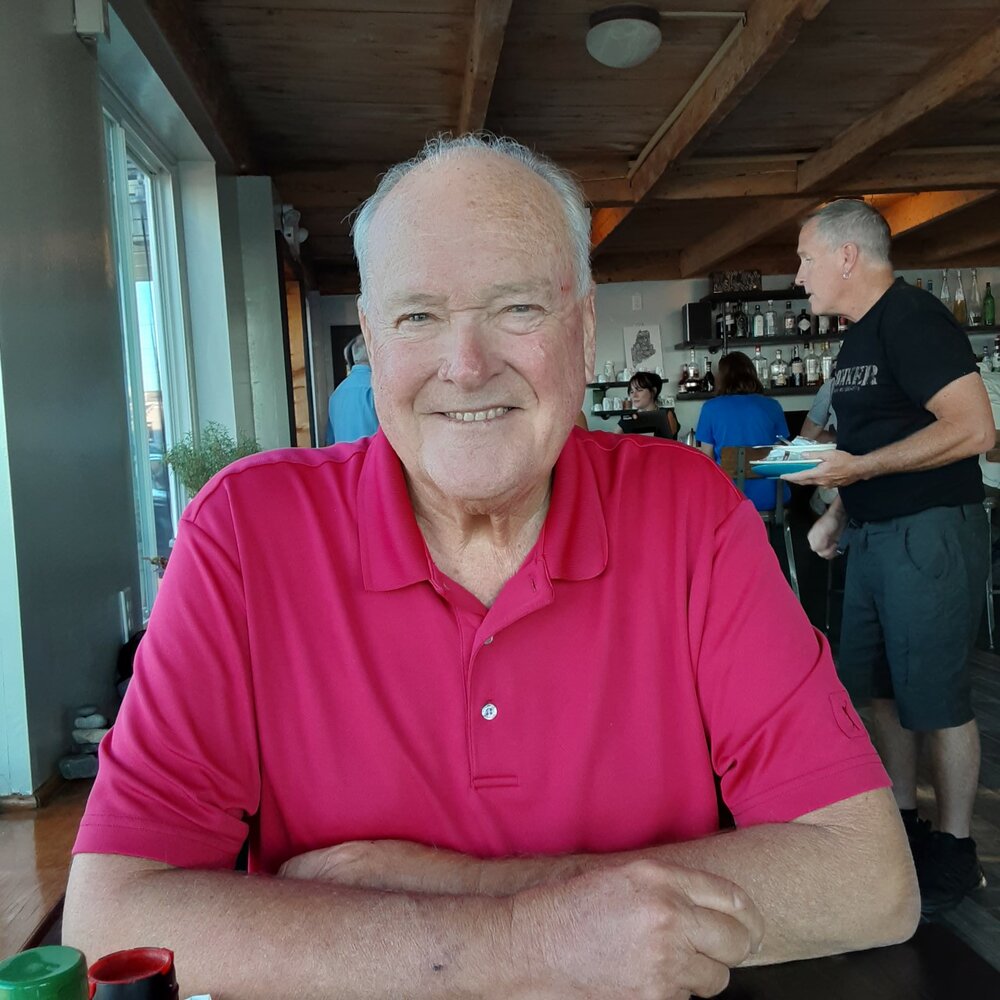 Peter “Pete” Flint Burdett, age 76, of Venice, Florida, passed away on January 13, 2023. He was born on April 15, 1946, in Detroit, Michigan and moved to Venice in 2014 from Killingworth, CT. Peter was an Engineer at AT&T and Fibertech Networks for over 25 years. He served 8 years in the United States Air Force and 20 years in the United States Coast Guard Reserve, where he retired as a Chief Warrant Officer. Pete was a recreational pilot and loved taking trips with his family and friends in his Cessna plane. In his retirement, he enjoyed flying drones and recently earned his commercial drone license. Pete was also a licensed amateur radio (HAM) operator and was a member of the Sarasota Emergency Radio Club where he was known by his call sign W1PFB.

He is survived by his wife, Jolanta Burdett of Venice, Florida; his daughters, Korinti Recalde (Gil Marshak), Kadisha Recalde (Ferik Mustafai), Kara Miller (Cody); his sister, Carol Downing (Ned), his brother, Michael Burdett (Jacque) and his sister-in-law, Ann Ryder. Pete is also survived by his nephews, Jason (Sara) Downing, Sam Burdett, Ken Burdett, Kristopher Narowski and his nieces, Jolanta Mackenzie, Karissa Laprade (Steve) and Emily Burdett. He was a beloved Dziadziu (grandfather) to his five grandchildren: Simon, Maya, Grace, Lyvia and Maven. He was preceded in death by his parents, brother, David Burdett and nephew, Christopher Downing. A graveside service with military honors will be held at Sarasota National Cemetery at 2:30PM on Tuesday, January 24, 2023. Memorial donations may be made to the Wounded Warrior Project (https://www.woundedwarriorproject.org) and Tunnel to Towers Foundation (https://t2t.org). Farley Funeral Home in Venice, Florida is handling the arrangements. A message of condolence may be sent to the family by visiting www.farleyfuneralhome.com.

To send flowers to the family or plant a tree in memory of Peter Burdett, please visit Tribute Store
Tuesday
24
January

Share Your Memory of
Peter
Upload Your Memory View All Memories
Be the first to upload a memory!
Share A Memory
Send Flowers