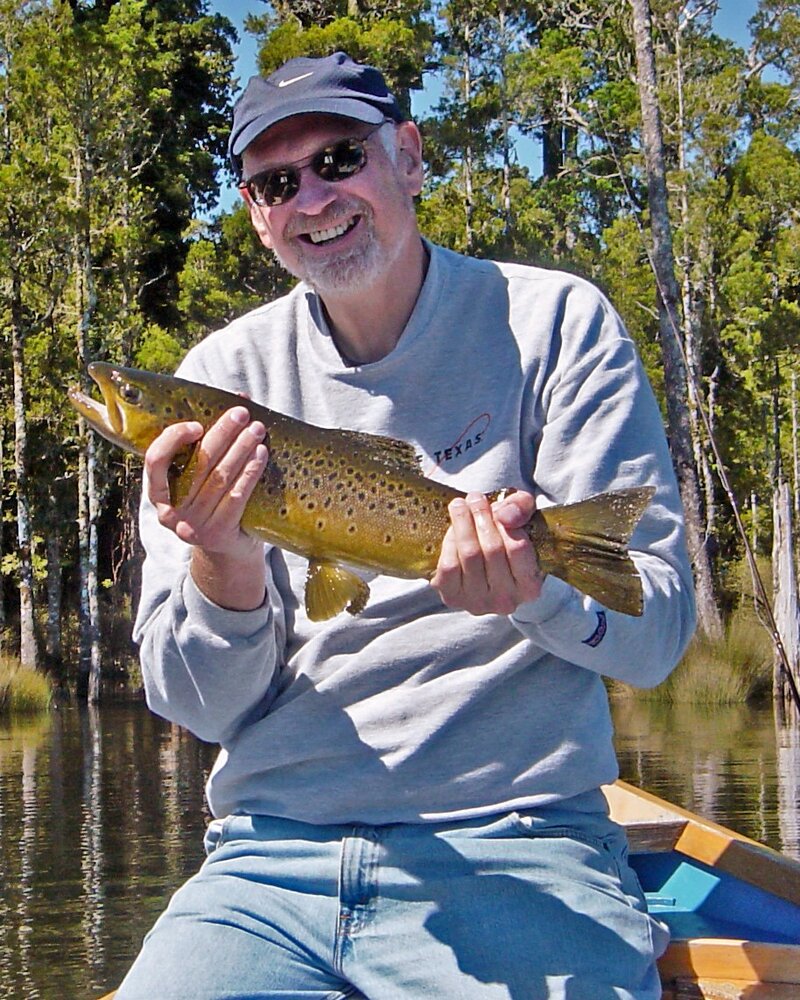 Jim is survived by his wife, the Rev. Dr. Lisa B. Hamilton; his son, J. Thomas Grubbs (Eva) and grandson, Asher, of Portland, Oregon; his younger sisters, Sue Bickerton (the late Craig) of Dripping Springs, Texas, and family; and Janet Grubbs of Phoenix, Arizona, as well as several cousins.

Jim was predeceased by his stepson, Edward “Ted” Hamilton in addition to his parents, Eva (Young) and Horace Grubbs.

Jim was born on May 4, 1944, in Little Rock, Arkansas. As Horace was a career army officer, the family lived throughout the United States as well as the Aleutian Islands and Germany before settling in San Antonio, Texas, where Jim graduated from MacArthur High School in 1961.

Jim majored in aeronautical engineering at the University of Texas, working for NASA and Lockheed. He graduated from the University of Pennsylvania’s Wharton School of Business with an MBA in finance with honors, spending most of his career specializing in maritime finance based in Citi Bank’s New York City and London offices.

His peripatetic childhood and subsequent career requiring extensive international travel powered Jim’s wanderlust, and he especially enjoyed the Far East. Jim also relished classical ballet, Broadway and West End musicals, fine wine (paired with obscure cheeses and/or Cheetos), good scotch with warmed cashews, European and South American cruises, fishing, bicycling, reading anything and everything, the New York Yankees, the University of Texas football and women’s basketball teams, and his dogs – including standard poodle Zelda Mae, the only dog he ever allowed on the furniture. The highlight of Jim’s genealogical research was the discovery that he descended from a woman many historians believe was an illegitimate daughter of Henry VIII, and he proudly proclaimed himself “a royal bastard.”

The answers to the two questions Jim was asked most often are:

2.) Yes, he played basketball in high school and college.

Memorial donations may be made to The Venice Theatre Restoration Fund, which includes a new system for those whose hearing, like Jim’s, is compromised. Checks may be mailed to Venice Theatre, 140 Tampa Avenue West, Venice, FL 34285. Please indicate that gifts are in Jim’s memory.

A funeral will be held at Frankford Church and Cemetery located at 17400 Muirfield, Dallas, Texas at 10AM on January 17, 2023, the Rev. Michael S. Rau officiating.

To leave a condolence for the family, please visit www.farleyfuneralhome.com.

Share Your Memory of
James
Upload Your Memory View All Memories
Be the first to upload a memory!
Share A Memory