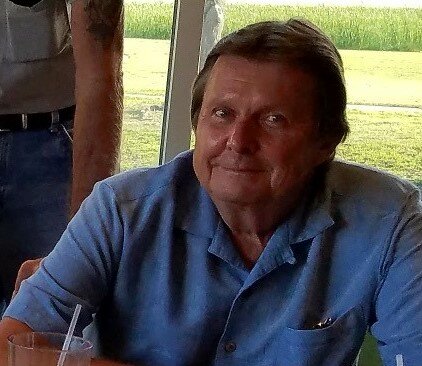 He was born on November 23, 1956, at Venice Hospital; the fourth child of Glenn and Janice Stephens.

Mark was special to some of his classmates because his granddaddy was the Venice Fire Chief Dewey Stephens, and his grandpa was the Police Chief John Shockey.

Mark was always sweet, kind, and helpful to others. At the age of five he charmed one neighbor, and she kept him in a good supply of big red apples.

He liked working outside, even as a small boy, he had pots of flowers around. Just in recent times of failing health, he was concerned about his yard.

All his jobs were mostly outside or maintenance.

His companion was Brownie, a little dove who lived uncaged with him. They shared breakfast every morning. She had her cracker, and he had his coffee.

He grew up in the First Baptist Church of Venice, always up there and worked there for 10 years. The family has been a part of the church since 1934.

To send flowers to the family or plant a tree in memory of Mark Stephens, please visit Tribute Store
Wednesday
4
January

Share Your Memory of
Mark
Upload Your Memory View All Memories
Be the first to upload a memory!
Share A Memory
Send Flowers