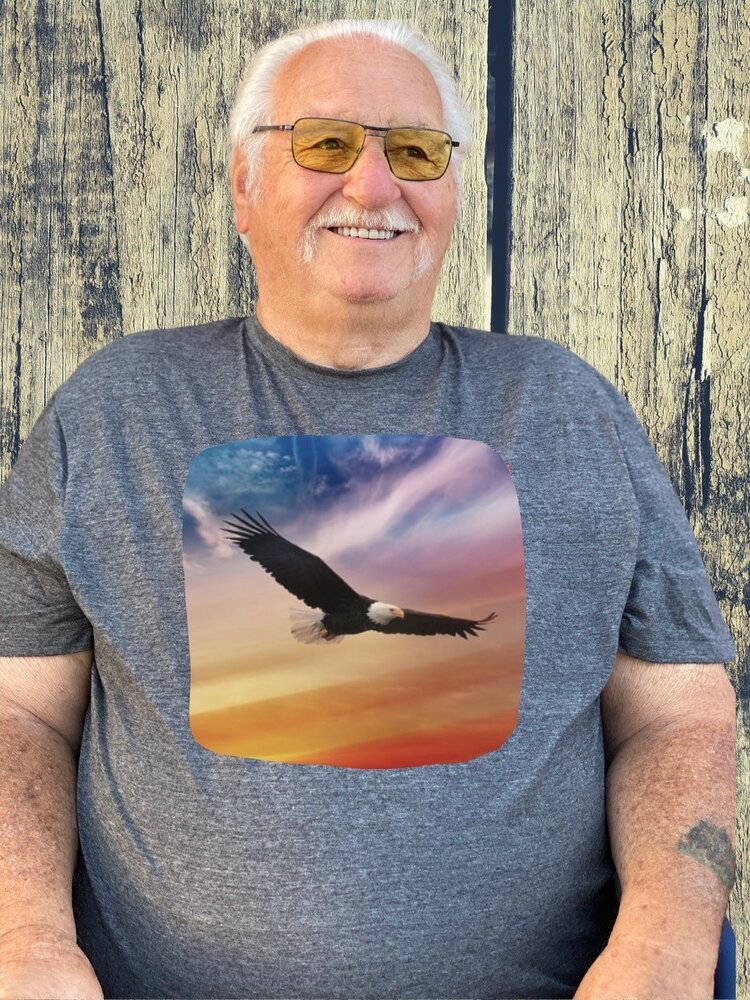 Donald George Fernandez, 86, of Nokomis Florida passed away peacefully, Saturday December 24, 2022, at home surrounded by family. He was born at home in Hamilton Township, New Jersey and later moved to Tullytown, PA. Married and raised his family with his wife in Morrisville Pa. They moved to Lake Wales Fl in 1974, and after retirement moved to Englewood Fl.

Don was a family man who worked hard to provide and care for them. He retired from a lifelong career of truck driving. He was always happy to share many stories of places he had been and people he had met as he traveled our beautiful country. He was a volunteer fireman, helping with the startup of Caloosa Lake Fire Company.  Don was a Sharpshooter, an avid fisherman of fresh and saltwater, and a diehard Nascar Fan. Don never met a stranger; you were always welcome in his home, and he was known as “Poppy” to many who became family.

Son of the late Francis and Marguerite Fernandez, he was predeceased by his wife of 67 years, Dorothy, his stepfather Thomas Moran, his brothers Burt (Phyllis) Fernandez and Tom Moran, his daughter Susan (Jimmy) Riley, his son George Woolverton, Son in Law Sam Parrett, Grandsons Michael and Eric Woolverton, and Great Granddaughter Analisha Hernandez.

Five Great Great Grandchildren; Emma, Melody and Kalynn Candia, Colton, and Waylon Hernandez. He is also survived by many other special nieces, nephews, cousins as well as precious friends who became family.

A memorial service will be held on Friday January 6, 2023, at 12 pm officiated by Pastor Daryl Allen and His granddaughter Vicki Mackey at Grace United Methodist Church of Venice. In lieu of flowers donations may be made to The American Eagle Foundation (eagles.org) or your local wildlife rescue center.

Share Your Memory of
Donald
Upload Your Memory View All Memories
Be the first to upload a memory!
Share A Memory