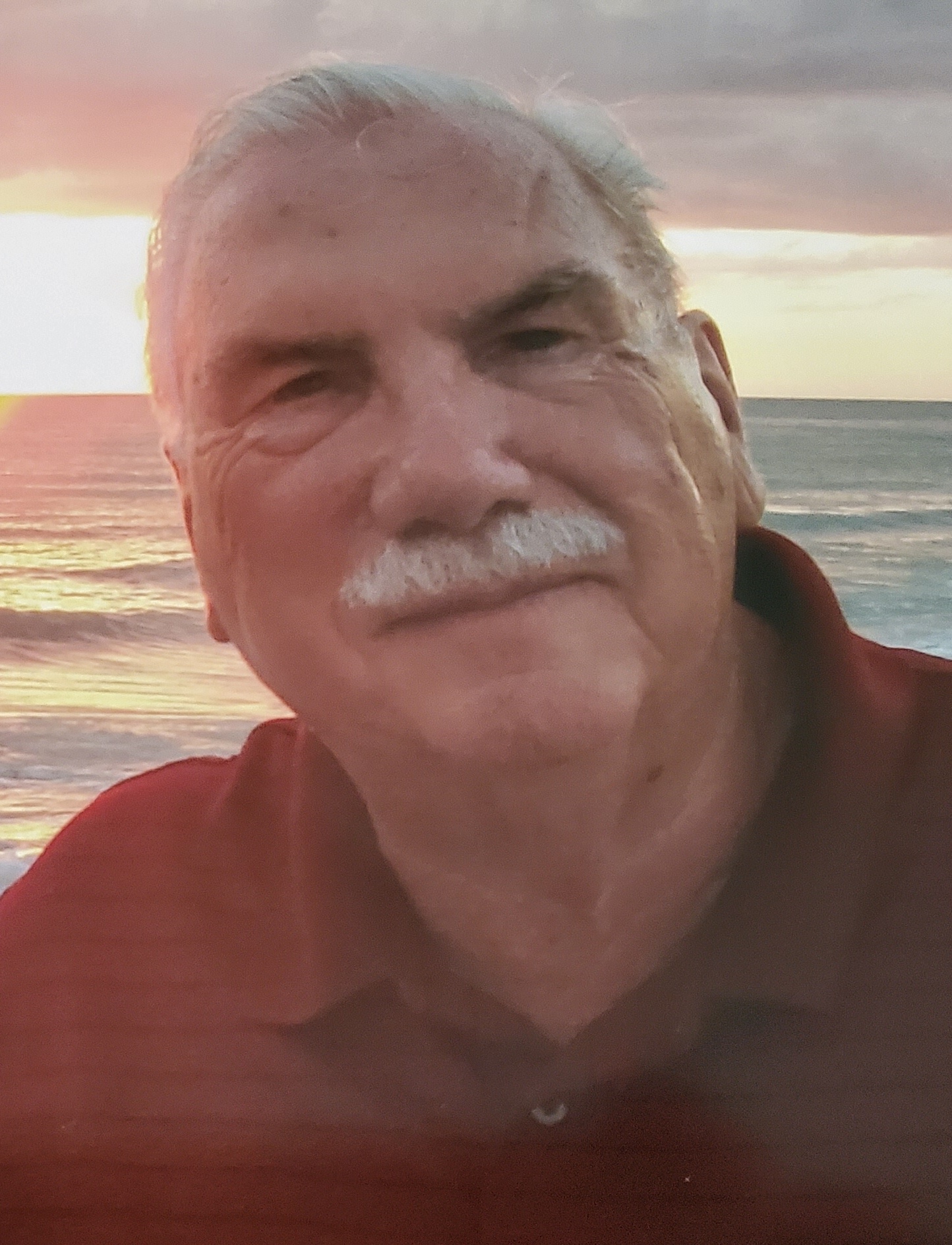 Louis H. Mommaerts 92, North Port, FL passed away peacefully surrounded by his family on December 21, 2022. Louis was born on August 10, 1930 to George & Alice (Euclide) Mommaerts, Sr. in Green Bay, WI. He was the youngest of four boys.

He attended Annunciation of the BVM and Catholic Central High Schools in Green Bay. He joined the United States Marine Corps and served in combat in the Korean Conflict with the First Marine Division 11th Marines.

He graduated from the University of Minnesota School of Architecture with a Bachelor’s degree. His architectural career spanned 43 years with the last 25 years being self-employed. Louis was a registered architect in Wisconsin, Michigan, Minnesota, Arizona and Iowa. He specialized in commercial construction designing office buildings, churches and Fleet Farm stores in Wisconsin and Minnesota.

On September 17th, 1955 he married Serena (Hackelberg) Mommaerts at Annunciation Catholic Church, Green Bay. They raised their three children, building a beautiful life together over 67 years of marriage. He was a dedicated, faithful husband, father, grandfather and great-grandfather. He is already deeply missed.

A Visitation will be held on Thursday, December 29, 2022 at San Pedro Catholic Church starting at 10am, with Mass following promptly at 11am. Louis will be laid to rest at Sarasota National Cemetery on Friday, December 30, 2022 at 10:30.

To send flowers to the family or plant a tree in memory of Louis Mommaerts, please visit Tribute Store
Thursday
29
December

Share Your Memory of
Louis
Upload Your Memory View All Memories
Be the first to upload a memory!
Share A Memory
Send Flowers