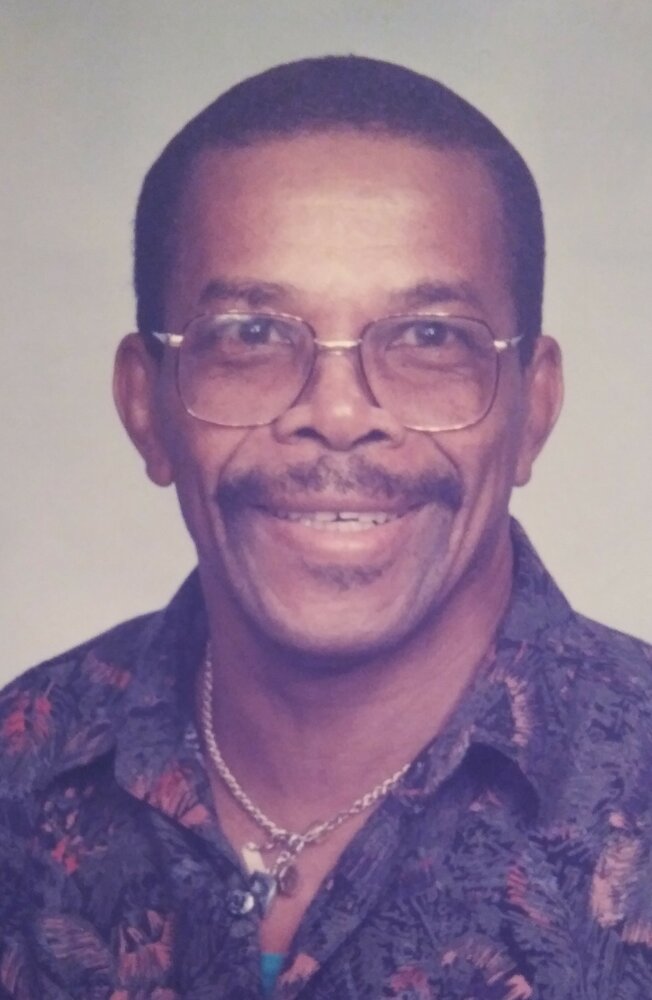 Hubert was born, on April 1, 1929, in Kingston, Jamaica. By trade, Hubert was an auto mechanic at John Crook Automobiles in Kingston. He emigrated to England with his bride and became a tech for Carrier Air Conditioning leaving England after 7 years and relocating to the United States in 1968. The couple's son was born in the UK and their daughter was born in Connecticut.

Hubert and Barbara lived in Connecticut until 1989 before relocating to Venice, Florida where they began a new chapter of their adventurous life. Hubert worked at Venice Highschool until retiring in August 2011. Hubert was an active member of his church, St. Mark’s Episcopal in Venice engaging in various ministries including ushering, kitchen crew, and using his charm to gather winning donations for the Venice Crop Walk. Hubert also volunteered at Venice Theatre for over 21 years leaving a mark of his personal style wearing white gloves and a bowler hat as he greeted theatre patrons with a flourish and a bright smile.

Donations in memory of Hubert Lloyd Willis can be made to St. Mark's Episcopal Church of Venice, Tidewell Hospice, or Venice Theatre.

To send flowers to the family or plant a tree in memory of Hubert Willis, please visit Tribute Store
Saturday
7
January

Share Your Memory of
Hubert
Upload Your Memory View All Memories
Be the first to upload a memory!
Share A Memory
Send Flowers