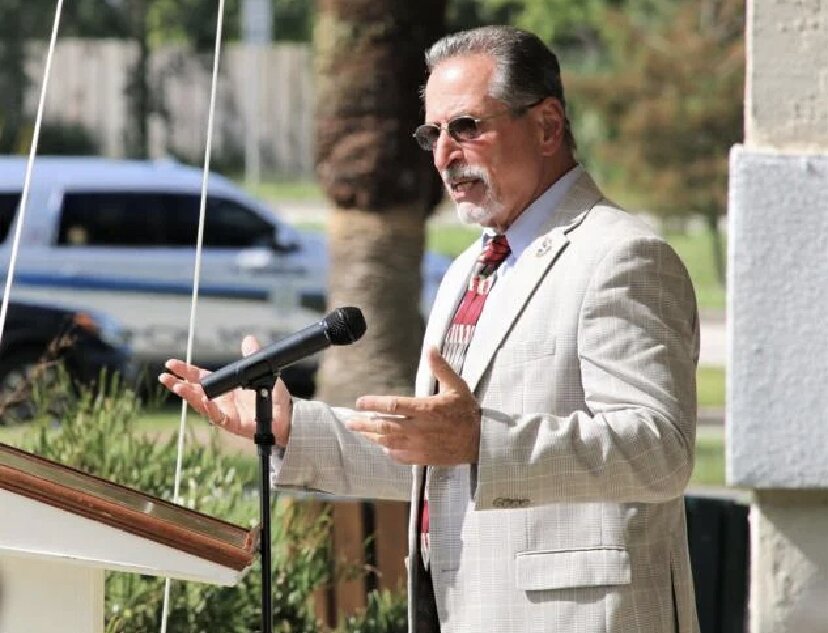 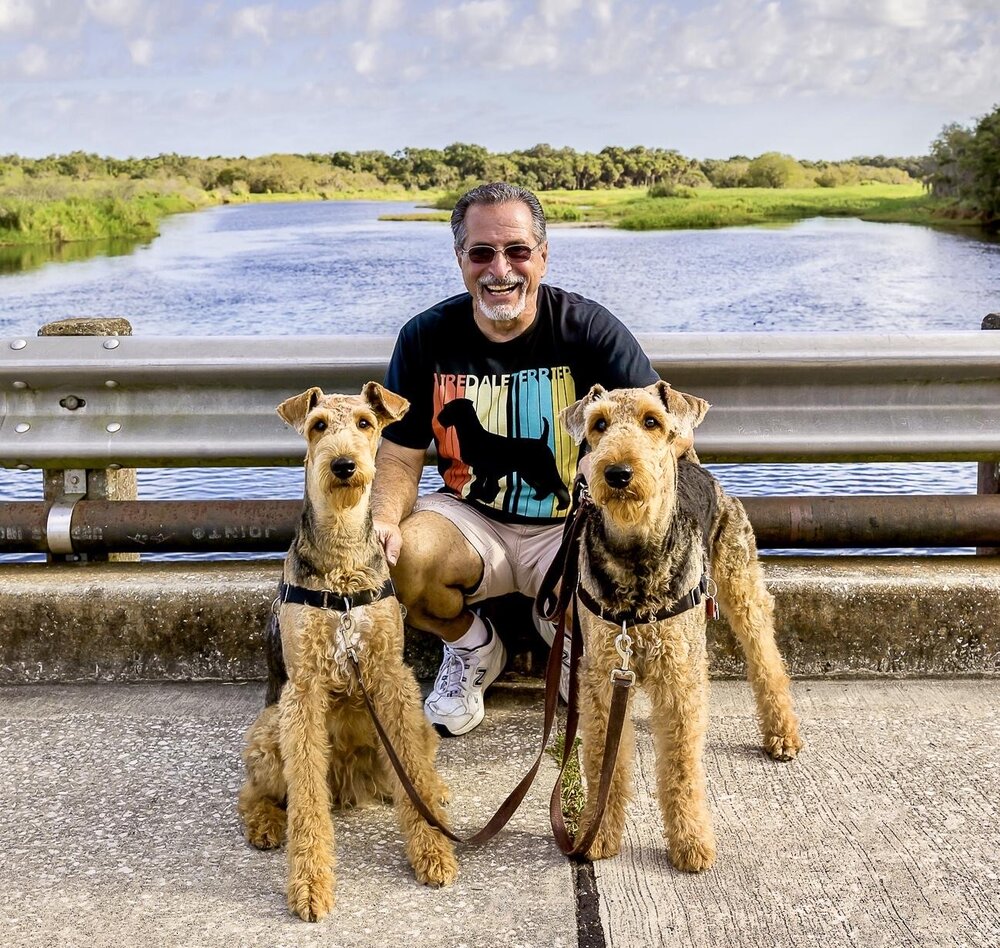 Matthew T. Besheer (Matt) passed away at his home in North Port Florida on Tuesday, November 29th. Born September 3rd, 1951 in Brooklyn, NY, Matt grew up loving to cook Lebanese food with his mother and to help his father at work.  He took his NY heart and the things his parents taught him all over the world: traveling, generously hosting others, and diligently working.

Matt’s biggest pride and passion in his life was his work in Law Enforcement, serving for 37 years with the Port Authority and the FBI/Joint Terrorism Task Force.  Matt served as an officer and detective before traveling the world to apprehend the 1993 World Trade Center Bombers and derail the 1995 Bojinka Plot. All of these efforts were ultimately rewarded with the Attorney General’s Award in 1997, the highest honor bestowed from then Attorney General Janet Reno.

After retiring in 2000, Matt returned to New York to work at Ground Zero after September 11th, a day that came to define who he was and how he lived. His work, prediction of events, and profound sadness in losing 37 friends that day are profiled in the History Channel’s Road to 9/11 and by ABC.  His work was also featured in the book The Hunt for KSM.

After a full career of hard and good work, Matt relocated to Florida with the intention to retire, but he simply could not—it’s just not his nature.  He joined the Punta Gorda Police Department where he served from 2007-2012.  Here, he continued his work of protecting others while making new friends in his colleagues and dogs of Punta Gorda, always having treats in his patrol car.

When Matt finally did slow down, he turned his attention to his furry companions.  Keiko and Tessa helped Matt transition from the excitement of protecting the lives of others to savoring the enjoyment of his own.  He tended his Airedales with the same diligence that he did his work, but always with a dollop of whipped cream.  Matt’s love of Airedales led him to take on the role of Treasurer of the Airedale Terrier Club.  He was often heard saying, “There’s a reason “God” is “Dog” backwards.”

Matt always loved US history and had a particular affinity for the study of World War II.  He was knowledgeable in nearly every facet of plane crafts and heroism in this time in history. This passion led to his involvement with the D-Day Memorial and inspired him to help his communities celebrate D-Day and the anniversary of Pearl Harbor each year.

Matt also, of course, recognized the role of September 11th in US history. It was a daily goal of his to ensure that the lessons learned and the heroes lost, were never forgotten. He was involved in many organizations dedicated to remembering those lost and supporting their families.  He also gave much of his free time to speaking at local and national events and universities on the subject.

This love of history also inspired Matt as a person.  Matt loved a good hero.  He himself was a hero to so many through his work and his care for animals.  What made him especially fun to be around was that he did it all with a laugh in his back pocket.  If you saw his lip twitch and a twinkle in his eye, odds are he was about to make a (potentially inappropriate) joke.

Matt is survived by his two dogs Keiko and Tessa, his loving companion Dale Ritchie, daughters Regina Boudwin and Kathryn Jensen and their families, and several family members, especially cousins whom he cherished.

He is preceded in death by his parents, Peter and Anna Besheer, granddaughter Ella Grace, and many dear friends and family.

As Matt often said, “No one gets out of this alive so there’s no reason to be sad.”  As such, there will be a Celebration of Life honoring him on December 7th in North Port from 3pm to 6pm for more information or to RSVP please contact honoringmattbesheer@gmail.com and Friday December 16th from 4-7pm at Lamor Events, 1000 Aaron Road North Brunswick, NJ 08902.

In lieu of flowers the family asks that you please consider making a dontation in Matthew's honor to either the National D-Day Foundation or Tunnel to Towers Foundation.

Share Your Memory of
Matthew
Upload Your Memory View All Memories
Be the first to upload a memory!
Share A Memory