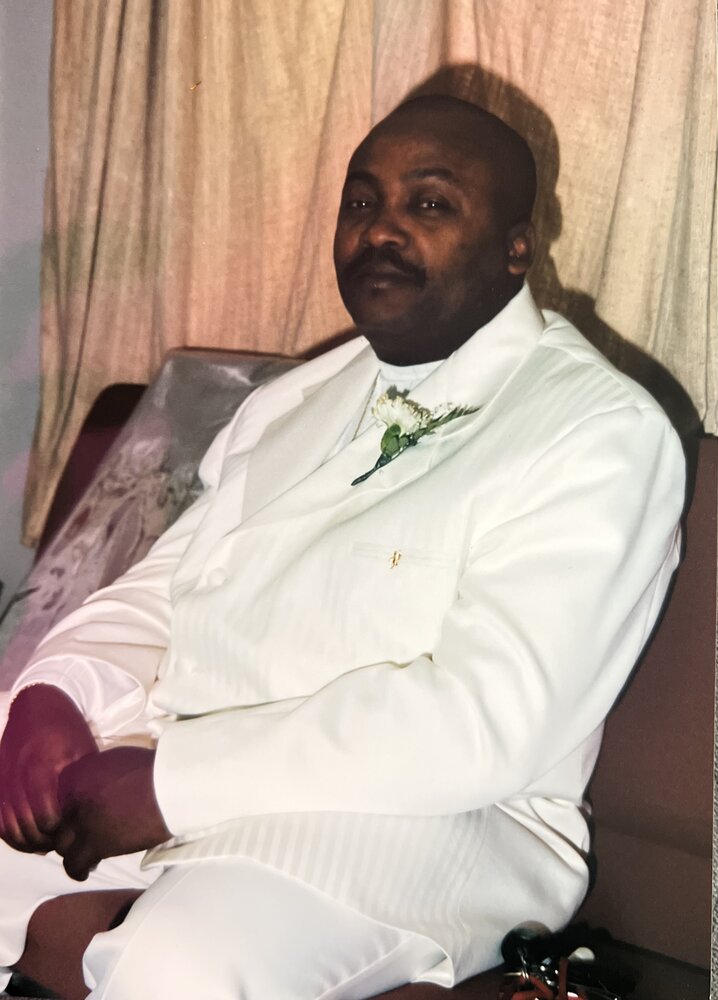 Samuel Wynter, 57, of Northport, FL, formerly of Reading, PA passed away unexpectedly on Sunday, November 20, 2022.  Samuel was born in the Parish of St. Thomas, Jamaica on August 18, 1965 to Luaska Deacon and Easton Wynter.

Samuel migrated to the United States in the summer of 1997 with his children in hopes of finding a better life.  He settled in Reading, PA where he spent several years and met his then wife, Stephney Murray.  After a few years, the two packed up and relocated to the sunshine state where they settled down in Northport in 2004.

Samuel will always be remembered for his kindness and his generosity.  He was very dependable and you could always count on him to be there for you when you needed him.  He was a family man and cared deeply for his children and grandchildren.

His memory will live on forever in the hearts of those who had the privilege of knowing him.

To send flowers to the family or plant a tree in memory of Samuel Wynter, please visit Tribute Store
Saturday
10
December

Share Your Memory of
Samuel
Upload Your Memory View All Memories
Be the first to upload a memory!
Share A Memory
Send Flowers