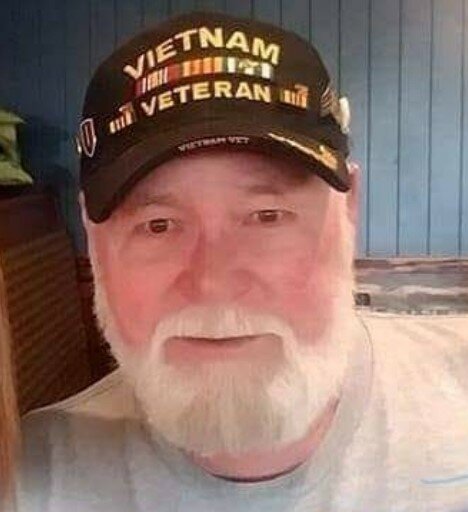 He was born in East Liverpool, Ohio on January 3,1949 son of the late Frank Sims Sr. and Jean(Chrisman) Sims. He was an Army veteran, serving in Vietnam . Frank was a trucker diver and owned Frank's Fuel for many years.

Besides his parents, he was proceeded in death by his sister Susan Culp and brother Eric Sims.

Per Frank's wishes there will be no services. Frank will be laid to rest at Sarasota Veteran's Cemetery.

To send flowers to the family or plant a tree in memory of Frank Sims, Jr., please visit Tribute Store

Share Your Memory of
Frank
Upload Your Memory View All Memories
Be the first to upload a memory!
Share A Memory
Send Flowers