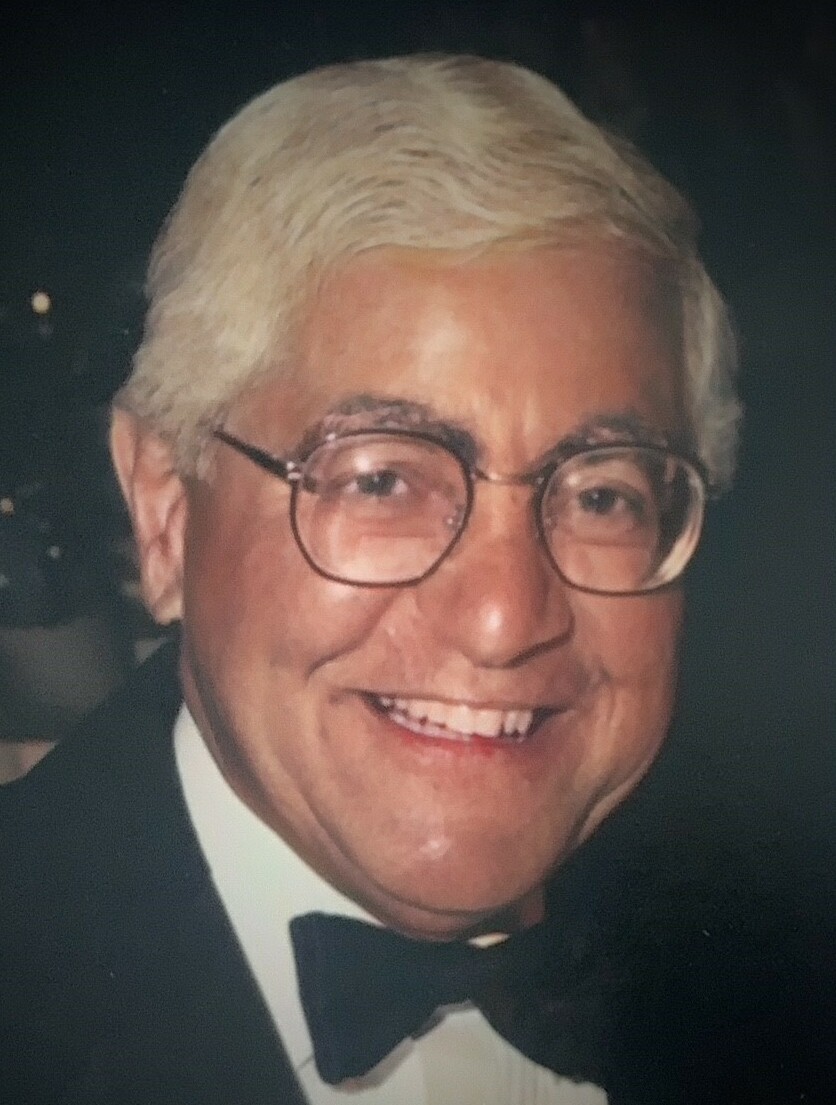 John L. Diohep, 89 years old, of Venice, FL passed away peacefully at home surrounded by his loving family after a brief illness on November 22, 2022.

Born January 18, 1933 in Woonsocket, RI, John was the son of Melo and Laura (Monsour) Diohep.  He graduated from La Salle Academy in Providence, RI.  Shortly after graduating, John entered the US Army and served during the Korean War.  After being discharged from the Army, John attended and graduated from Bryant College.  John married Muriel (Languirand) on May 25, 1957 and they were blessed with 65 years of marriage.

After graduating from Bryant College, John spent most of his career as a sales professional at Symmons Industries in Braintree, MA ultimately retiring after 31 years as their Vice President of Sales in 1994.

John enjoyed 28 years of retirement spending many winters in Venice and summers in Rhode Island so he could enjoy being with his family, children, grandchildren, and friends until 2020.  John was an avid golfer and was a member of Kirkbrae Country Club in Lincoln, RI and The Venice Golf and Country Club, Venice FL.  Throughout his career, John won many tournaments and championships, but ultimately kept playing up to the age of 86 due to his love of the game.  John and his wife also travelled extensively throughout their retirement.  They enjoyed many cruises and trips to Europe with friends and family.

John was predeceased by his parents Melo and Laura and his three sisters Lila (Diohep) Hanna, Marion (Diohep) Smith, and Jane (Diohep) Murray.

John is survived by his wife Muriel and five children and their spouses: John Diohep Jr. of Venice, FL; Michelle Whitford and her husband Brett of Reno, NV; Tim Diohep and his wife Dee of Hampstead, NC; Matthew Diohep and his wife Holli of Venice, FL; and Tracey Baird and her husband Mike of Coventry, RI.  John is also survived by seven grandchildren Amy, Evan, Elizabeth, Corey, Joshua, Katelyn, and Emma.

In lieu of flowers, the family has requested that you consider a donation to Tidewell Hospice Care, or Our Lady of Lourdes Catholic Church.

To send flowers to the family or plant a tree in memory of John Diohep , please visit Tribute Store
Friday
16
December