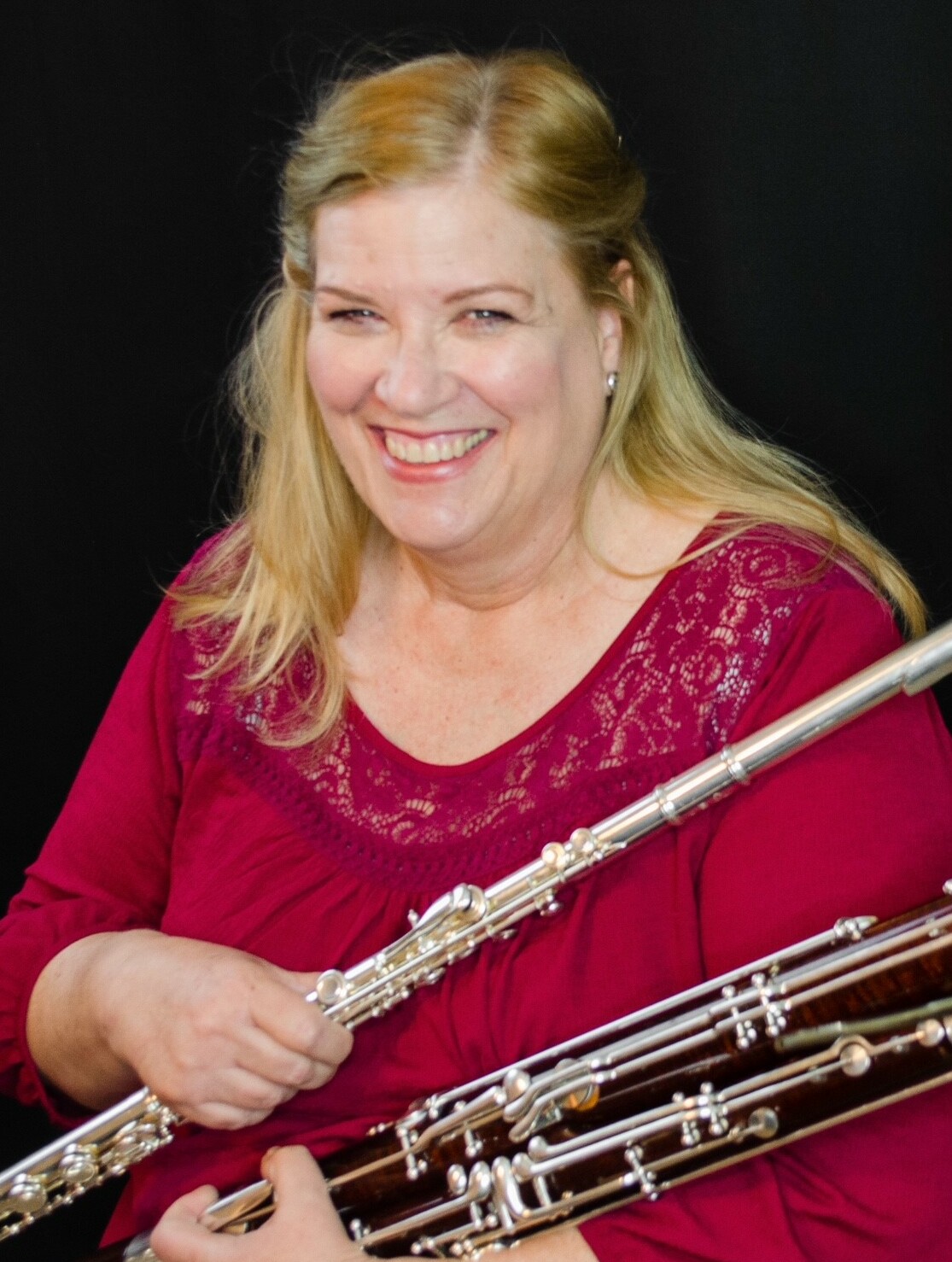 Beloved mother, musician, music teacher, and friend to all who crossed her path—Gayle Florence Heskett, 64, was taken from this world too soon on Saturday, November 19, 2022, surrounded by her loving family.

Whether she was making up songs to teach something new, her special cat whistle (cats always responded to it), or her infectious laugh, Gayle was one in a million.

Born and raised in Miami, she moved to the Sarasota area in 1984. Gayle taught for 44 years as a public school music teacher and provided music lessons out of her home. She was also a published composer, and played in the Venice Symphony, Pops Orchestra, and many other arts organizations. She founded the Venice Symphony Music Camp for youth, which is still running today after she started it 33 years ago, and a charter School in Sarasota.

Gayle always had a natural gift for musical instruments, and started out playing the flute and piccolo at an early age. When she auditioned for a college scholarship playing the flute, they said they had too many flute players and asked if she played anything else. Gayle lied and said she could play the bassoon, went home, found a bassoon, and taught herself. Then she went back to audition again and received the scholarship.

Described as “fun” by her students and her own kids—Gayle always found a way to turn lessons and chores into games that kids would enjoy playing. She also had a knack for injecting humor into every situation. During symphony practice, she was known for getting everyone in trouble for laughing because she was always telling jokes under her breath.

Her faith was very important to her, and like Jesus, she was quick to accept and forgive. Gayle’s children recall how forgiving she was when they did something wrong, and instead of judging them, she would remind them she loved them and ask, “what can we do to fix this?” She was a genuine example of Christlike love, and giving was such a part of her, she was known to go without to help others. Gayle took action on her faith in countless ways such as fundraising for childrens’ scholarships, providing musical performances at nursing homes, helping foster children, and touching many lives.

While homeschooling her own children, Gayle taught music to over 75 kids in her home studio. As a result, she was never short on friends and a simple errand often involved running into someone she knew in the community.

Gayle’s generous heart also extended to animals. She took in strays on a regular basis, and once even walked into an animal shelter, asking which cat had been there the longest and then promptly adopting it.

Known for being eclectic in her taste in music, Gayle loved all genres but her favorite was classical. She was an avid sci-fi reader and belonged to a local group of Doctor Who fans. A huge Jeopardy buff, she was pretty famous in her own right as a trivia whiz, even lamenting that after she was gone, one of the greatest trivia minds was going to be lost.

Gayle’s legacy was her grandchildren, and the many people she loved and inspired. Though she struggled with Parkinson’s disease, her courage in forging ahead despite her disease, while passing on a love and appreciation for the arts had an impact on so many.

The songs she sang, the music she played, and the love she shared will continue to live on in her memory.

A memorial will be held at Incarnation Catholic Church on Bee Ridge Road on Friday, December 16, with a 12:30 PM pre-service concert, and 1:00 PM funeral followed by a reception.

In lieu of flowers, please help carry on Gayle’s generosity by sending donations to her favorite charities:

To send flowers to the family or plant a tree in memory of Gayle Heskett, please visit Tribute Store
Friday
16
December

Share Your Memory of
Gayle
Upload Your Memory View All Memories
Be the first to upload a memory!
Share A Memory
Send Flowers