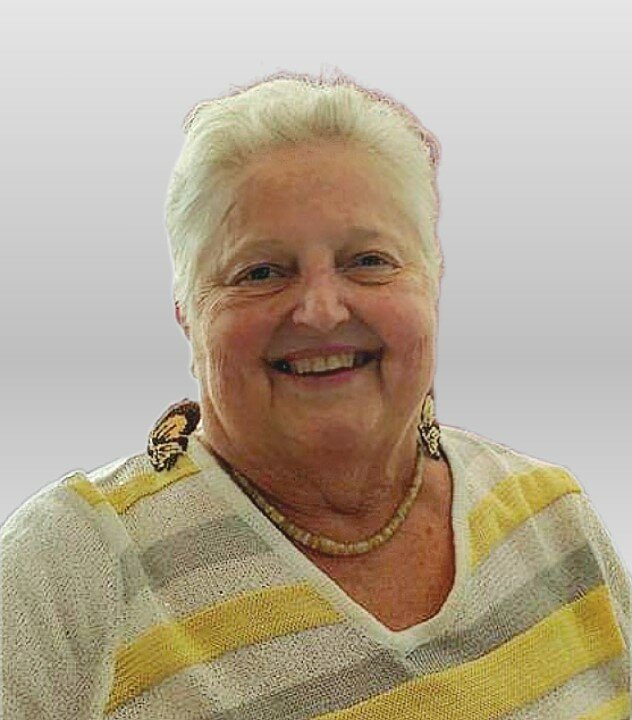 Sarah Ruth Farley Gabel, better known as Sally, of Venice, FL, passed away in Sugarland, TX on October 28, 2022.  She was born in Indianapolis, IN on January 31, 1943 to John and Ruth Farley.

Sally owned a store for crafts in Rapid City, SD called “In Stitches”.  She enjoyed creating crafts herself, including making stained glass and anything involving yarn, or a needle and thread. Sally loved animals and spending time with friends, particularly if it included a meal.  She was a fighter and could be a little stubborn, but warm and welcoming. Sally never knew a stranger. All of her children’s friends referred to her as “Mom”. Sally liked shopping for unique clothes for herself. All year long, she would pick up items she thought her family members could use and deliver them in one box at Christmas.

In Venice, Sally worked at Venice Hospital as an RN, where her step-mother, Evelyn Farley was her supervisor. She also worked in pediatrics, with TB patients, and as a phlebotomist.

A gathering of friends will be held at Farley Funeral Home on Friday, December 9th from 1 – 3 pm.  Burial will be at Arlington National Cemetery at a later date.

To send flowers to the family or plant a tree in memory of Sarah Gabel, please visit Tribute Store
Friday
9
December

Share Your Memory of
Sarah
Upload Your Memory View All Memories
Be the first to upload a memory!
Share A Memory
Send Flowers