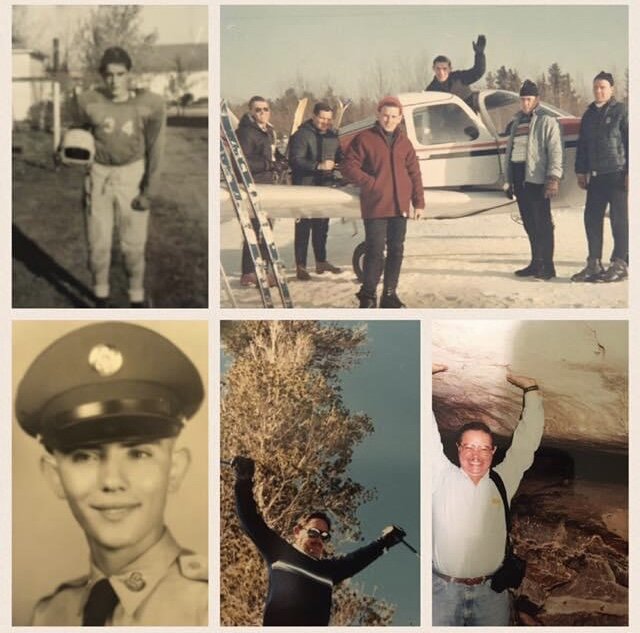 On the morning of November 18, 2022 Donald J. Klein passed away peacefully in North Port, Florida at the age of 79. Don was born to John and Katie Klein in Wishek, North Dakota on November 27, 1942. He later moved to Downey, California where he met his wife Nancy and they raised three children—Penny, Paige, and Ryan.

Don started his career as a draftsman and worked his way up to Vice President of Engineering at Lasco Fittings, managing to find time between work and raising a family to earn his BS in Business. He invented many parts and machinery during his career, but his proudest achievement was modernizing Lasco’s second plant location in Brownsville, Tennessee. Aside from work and family, Don had many interests such as flying, traveling, skiing, hunting, fishing, woodworking, and motorcycling. And this adventurous spirit is his legacy to his children and grandchildren.

Don is preceded in death by his parents, his stepmother Edna, his wife, two of his sisters (Gladys and Marilyn), and several other cherished family members and friends. He is survived by his daughter Penny (Mike), daughter Paige (Dan), son Ryan (Leah), brother Harry (Gerrie), sister Beverly, grandchildren Samantha, Cameron, Ethan, Chase, Brie, Shayna, and Jenna, as well as many nieces and nephews.

A memorial service to be held in California is being planned for sometime in Spring 2023.

In lieu of flowers, please consider a donation to Awaken Church’s food pantry at www.myawaken/give and choose “Legacy”. Ryan and his family attend this church as did Don when he was able. Don’s family believes this charity honors his heart for and actions to help those less fortunate.

To send flowers to the family or plant a tree in memory of Donald Klein, please visit Tribute Store