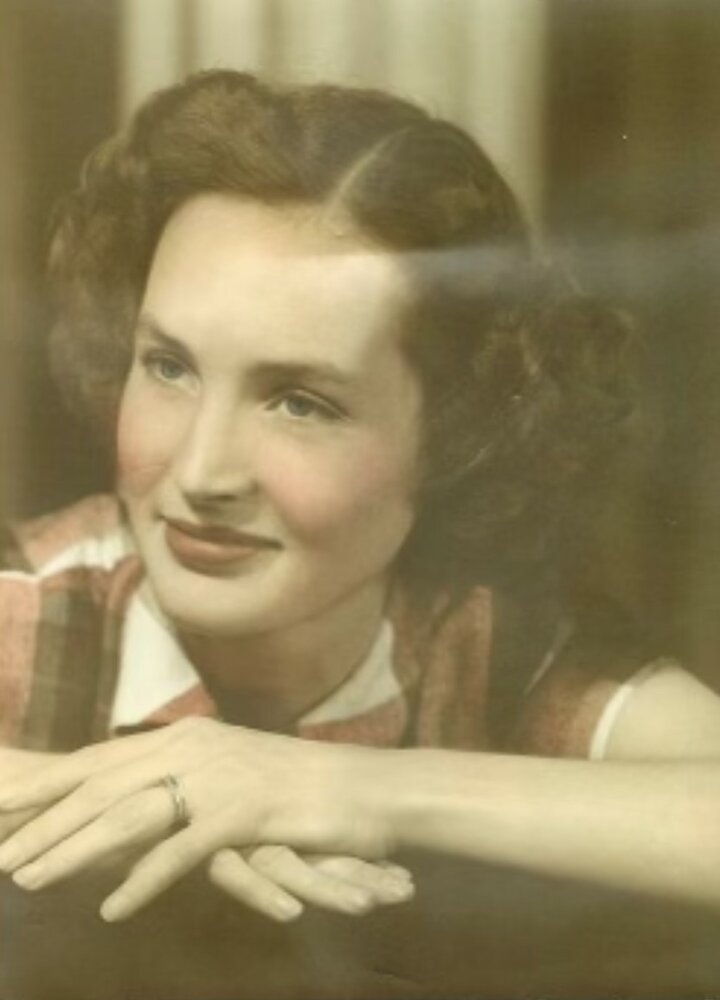 Obituary of Zenna I. Marsee

Zenna was blessed to be married to two wonderful men who helped raise her children. She was married to Jasper Edwin Arnold 25 years until his death in 1972 and to Athel (Bud) Marsee for 27 years until his death in 2001. Her life revolved around her family and Church. She valued education, made sure her children went to college, and loved being a part of helping students receive scholarships to further their education. Zenna was a charter member at the First Baptist Church of Englewood, Ohio. She raised her children at this Church and volunteered in several areas: teaching Sunday School, directing the WMU, singing in the choir, working with the children, and was the Church secretary. In Venice, where she has lived 39 years, she was a member at the First Baptist Church of Venice where she participated in Sunday School, choir, and musical dramas. She also attended Christ Venice UMC where she participated in the choir. Her hobbies included beautiful flower gardens, vegetable gardens, sewing, crocheting, and bowling. She loved her dogs: Patches, Pedro, Pepper, and the one who gave her so much joy while she was sick- Bandit (Bandy). Sitting on her lanai, watching the birds, fish, and the tide was one of the joys of her life.

In lieu of flowers, memorial donations may be made to the Scholarship Fund, c/o  Christ Venice United Methodist Church,1475 Center Road, Venice, Florida 34292.

Share Your Memory of
Zenna
Upload Your Memory View All Memories
Be the first to upload a memory!
Share A Memory