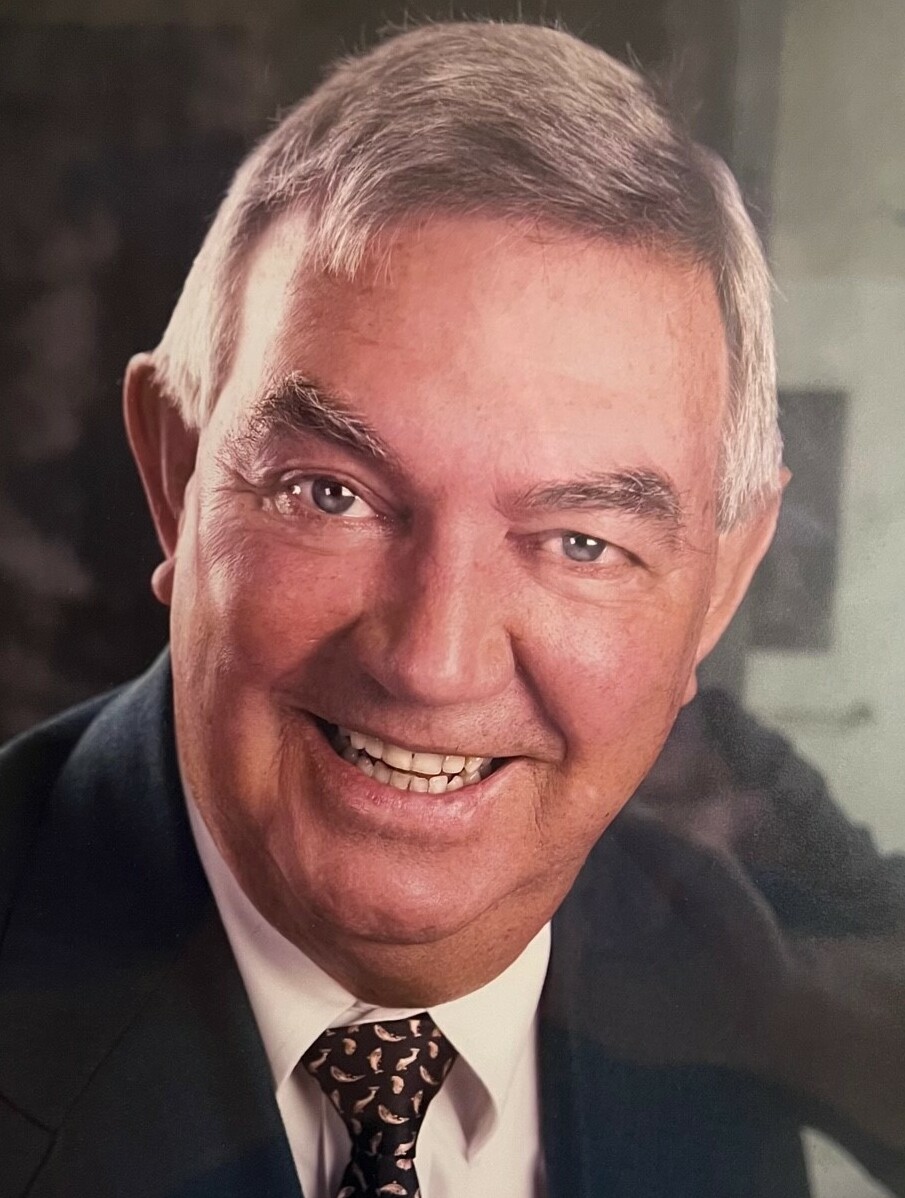 On Friday November 4th, 2022, Theodore “Ted” Schable, loving husband, father, and friend passed away in Venice, FL at the age of 82.  Ted was born in Larimore, ND in 1939.  His parents were Patricia & Paul Schable and he had two brothers Jim and Pat Schable, and 3 sisters Monica Larivee, Paula Tunseth, and Patty Ann Cariveau.   He is survived by his wife of 65 years Dorothy “Dot” (Bydal) Schable, his sister Patty Ann Cariveau, his four children Tim & Laurie (Ryan) Schable of Blairstown, NJ, Mary Schable of Hopatcong, NJ, Laurie & Steve Tesori of Byram, NJ, and Tom Schable of Fort Lauderdale, FL.   Ted and Dot have been blessed with six grandchildren – Tony & Danielle Arbolino, Krysta and Dr. Joseph Fritzky, Leslie Tesori, Andrew Tesori, Anthony Tesori, and Jesse Schable.  They also have four amazing and cherished great grandchildren-- Callan Fritzky, Luke Fritzky, Aria Arbolino, and Kyla Arbolino, and are proud to have many wonderful nieces and nephews and their families who continue to touch their lives.

Ted and Dot met in the 4th grade at Sacred Heart School, when Ted’s family moved from their farm to East Grand Forks, MN.  Ted’s mother went from teaching in a one-room country school to teaching in another Catholic school across the Red River in nearby Grand Forks, ND.   Dot and Ted had the same teachers and friends and lots of family close by throughout their young lives.

After high school, where Ted excelled as an athlete in basketball and football, he began his education at the University of North Dakota, but decided to join the military as his older brothers had.   Ted and Dot married, and Ted was stationed in Tacoma, WA with his young bride.   Dot’s sister Virginia “Babe” Manning and her husband Tom Manning lived nearby in Seattle and were a big support to the young couple.  Later, the Schables and their 4 children also lived in California, New Jersey, Massachusetts, and finally Florida.  For many years the family lived at their beloved home on White Birch Island at Lake Lackawanna, NJ, and most of their adult children still live in that area.

Ted had a wonderful career as a sales executive, moving 22 times – each time he earned a promotion.  He worked for Gillette, Schick, and Warner Lambert/Pfizer. After settling in Northern New Jersey, they were fortunate to travel the world.  During this time, they also developed life-long friendships with great friends Tina & Angie Cintron, Gail & Bob Specht, Helene & Allen Marcus and a host of other wonderful friends and neighbors who blessed their lives.

Ted retired at 51, and as avid golfers they chose Plantation Golf & Country Club in Venice for the winters and had a home in the mountains of Pennsylvania as well.  They soon decided to stay full time in Florida.   Ted was very active at Plantation and on many boards and committees, and he was proud to have served as Board President for 2 years.  The couple loved their life at Plantation for almost 30 years– lots of golf, many wonderful friends from across the US and around the world, great food and events at the club, a true sense of community, and absolutely no snow.   Ted helped Dot with many of her volunteer efforts as well, including help with a gardening program at the new Venice Montessori School with the Venice Garden Club, digging and hauling and helping as needed.

They also loved spending time at Dot’s families’ cabin at Big Wolf Lake in MN, which had been Ted’s favorite place since he and Dot were young.  Most summers featured the family driving to Minnesota to swim and fish and spend time with all their Minnesota cousins and extended family.

A year ago, Ted and Dot decided to sell their Venice home and move to Aston Gardens Independent Living, as health and mobility challenges made it more difficult for Ted to live in their home.  Ted enjoyed being able to go to dinner with friends again in his wheelchair, at their usual table in the bar, with lots of laughs and conversations.

Ted had suffered several health challenges over the last few years.  After a brief hospitalization and just 3 days into a rehab stay Ted passed away on the evening of Friday November 4th.  He was happy to have had visits from his children and grandchildren while in the hospital, and they are grateful to have had time with him before his passing.

Ted and Dot have been dedicated to the Catholic Church their entire lives, and highly value quality Catholic education.  They were both very active with the church as volunteers and contributed financially to their beloved Sacred Heart School in Minnesota.  Ted was a Lector at St. Michael’s Roman Catholic Church in Netcong, NJ for many years, and the couple led many of the Pre-Cana classes for engaged couples, helping them with the foundations of building a relationship together.

In Lieu of flowers, any donations are appreciated to the “Ted & Dot Schable Scholarship” at Sacred Heart School, 200 3rd Street NW, East Grand Forks, MN 56721 or online at www.sacredheartegf.net/give, under “Foundation”  select “Contribute to an Existing Scholarship” and type the name of the scholarship in the form.

Share Your Memory of
Theodore
Upload Your Memory View All Memories
Be the first to upload a memory!
Share A Memory