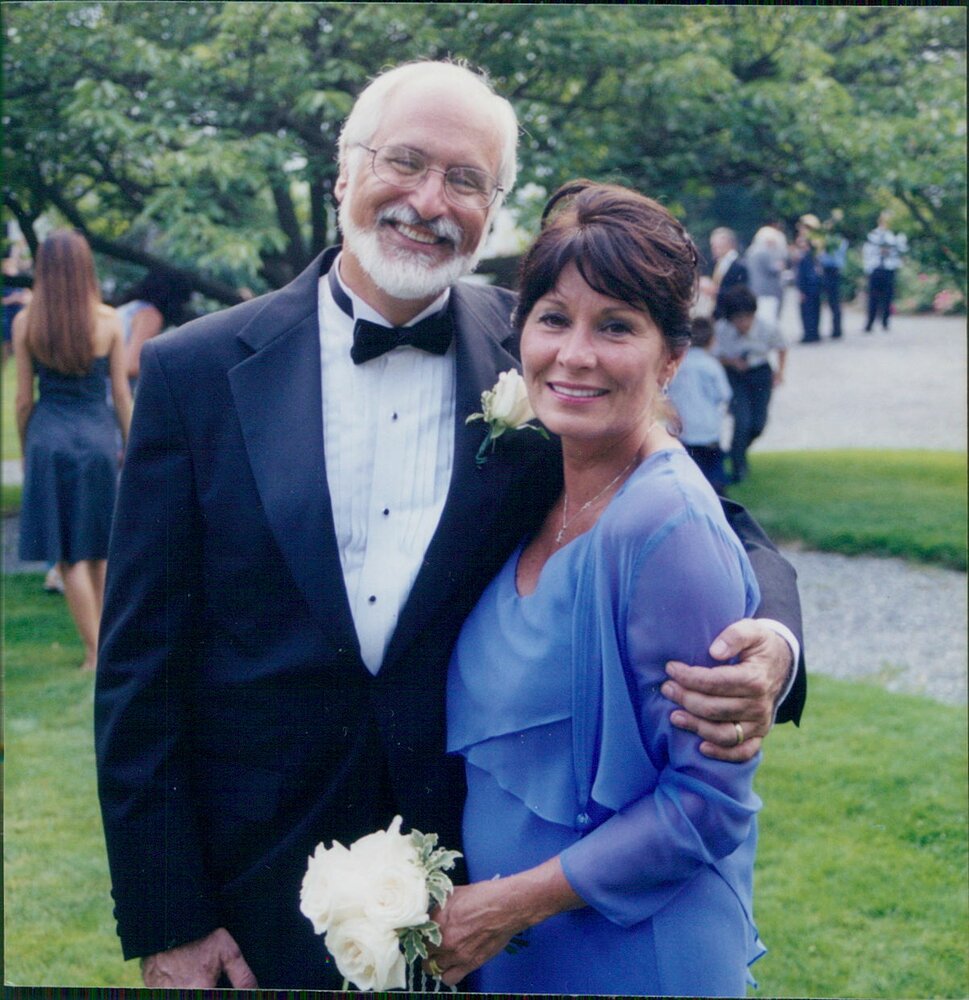 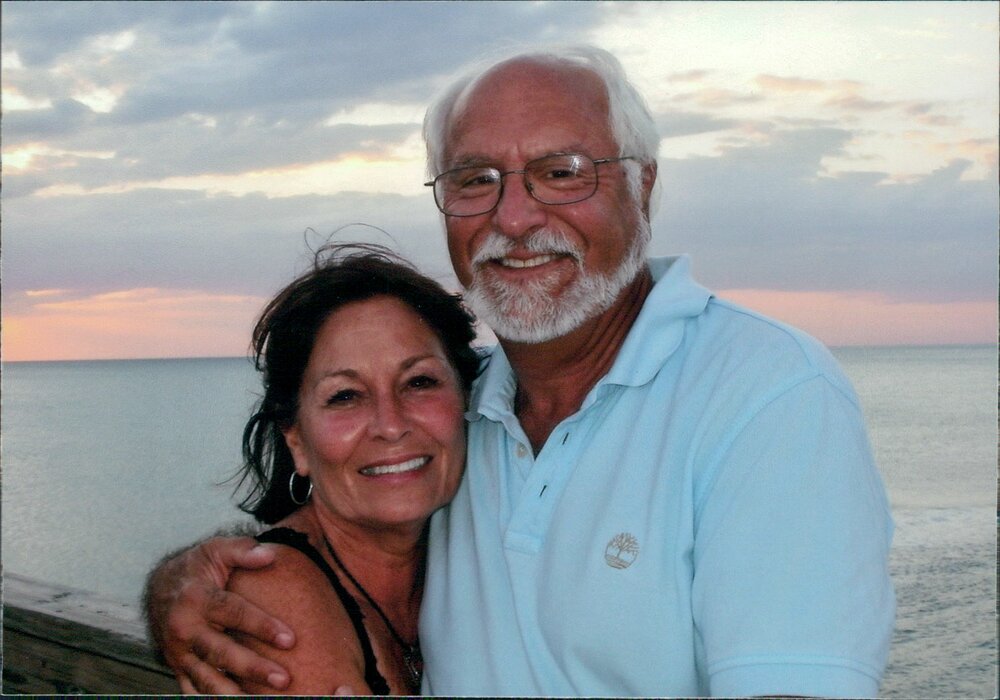 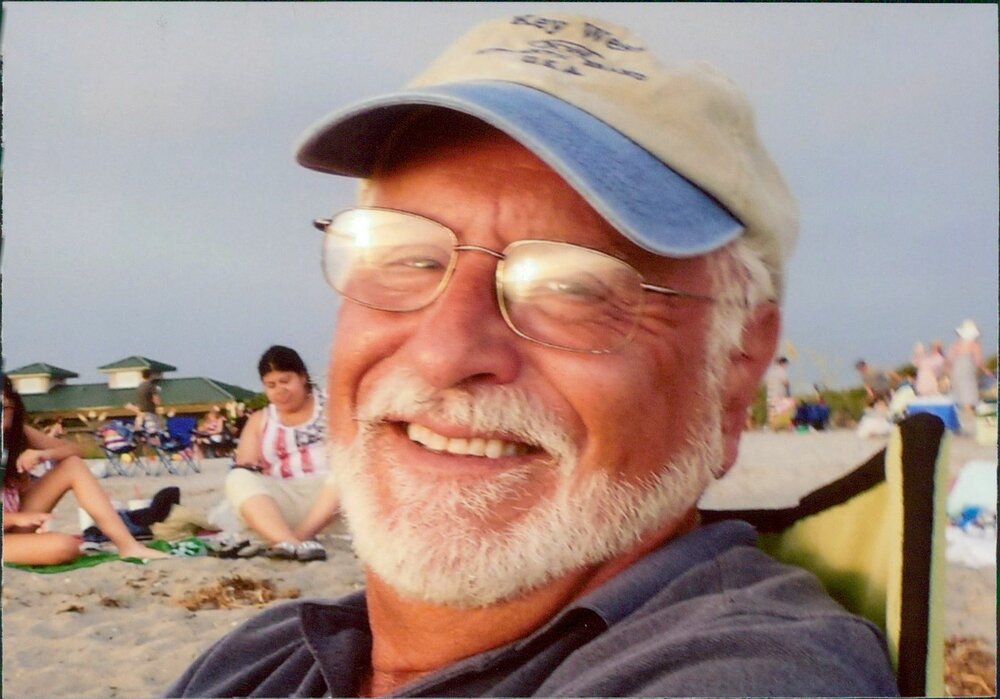 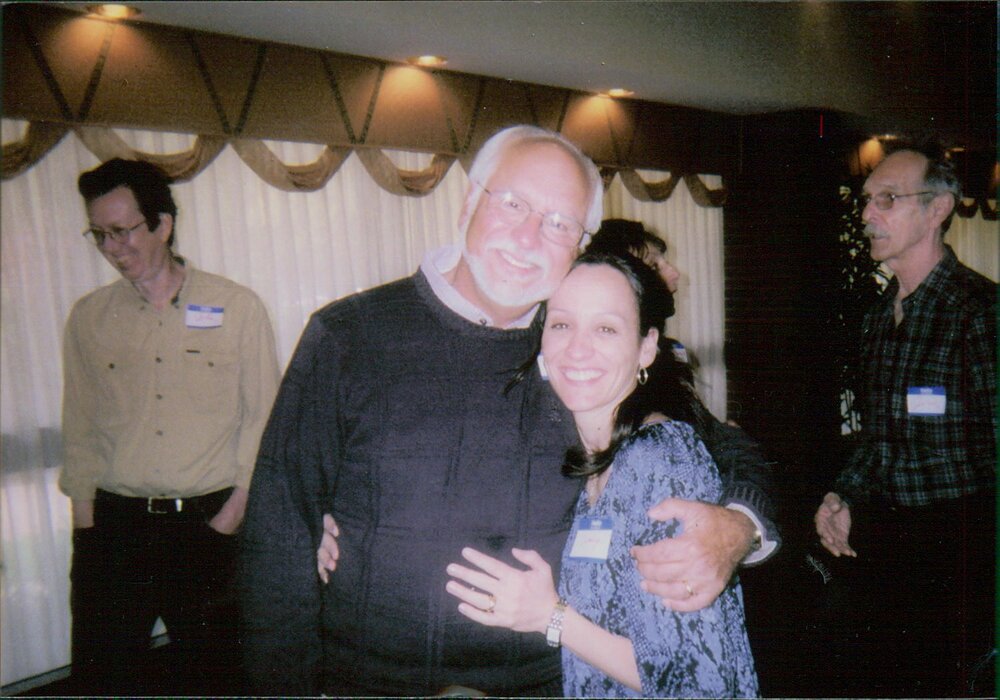 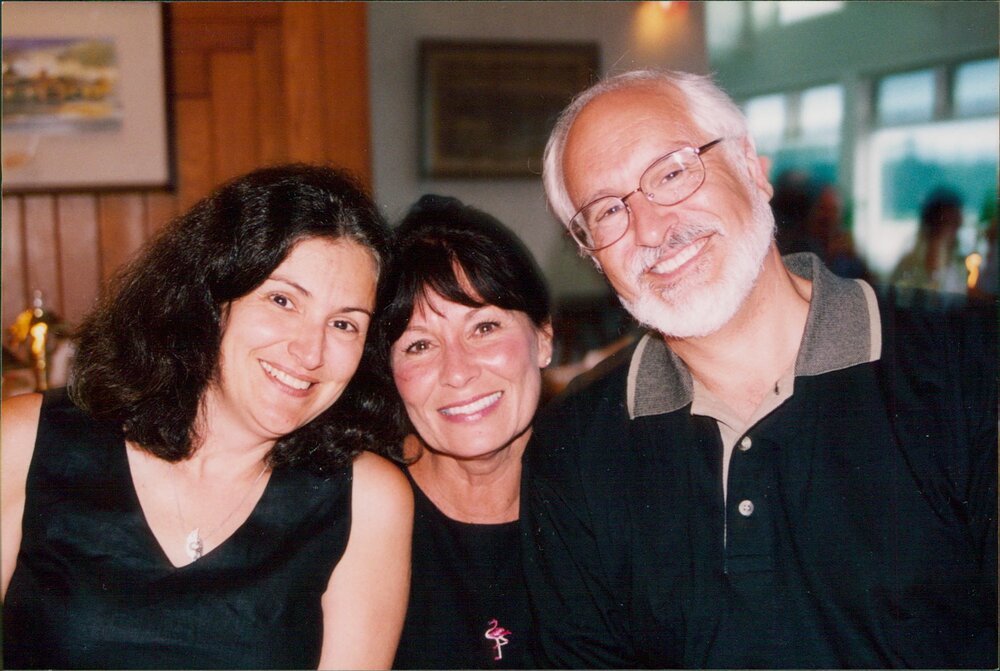 Louis "Lou" Tangorrra, age 78 of Venice Fl, passed away on November 8, 2022. He was born in the Bronx, NY to Louis and Grace D'Andrea on March 14,1944.  He grew up on City Island. In 1965 he graduated from Columbia University where he was a member of Beta Theta Pi fraternity. He continued 3 years of post graduate studies and became a registered architect. He was married  1966 and he and his wife raised their family in Mohegan Lake, NY.   In 1996 Lou and Kathy moved to Venice.

Lou will be remembered as an ever thoughtful, kind and gentle man. He was a loving and devoted husband, father, "Paca", and loyal friend .Lou was the model of a modern-day Renaissance Man. He was an accomplished painter, photographer, musician, song writer, and poet.

Plans for a memorial service will be announced at a future date.

In lieu of flowers, donations can be made to his favorite charities; Operation Smile and Feed the Children

To send flowers to the family or plant a tree in memory of Louis Tangorra, please visit Tribute Store

Share Your Memory of
Louis
Upload Your Memory View All Memories
Be the first to upload a memory!
Share A Memory
Send Flowers