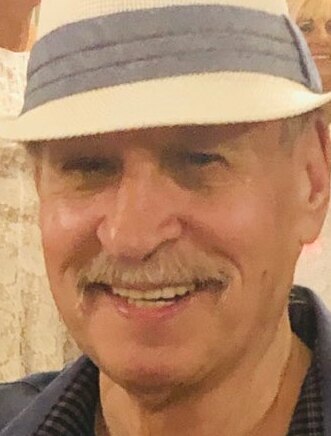 On October 22, 2022 Robert Ronald Pipitone Loving husband, father & brother passed away in the city of North Port Florida. Robert is survived by his loving wife Irma of 49 years, their children Tracy, Steven, his sister Valerie, many brother in-laws, sister in-laws, nieces, nephews & cousins. He is proceeded in death by his parents Samuel Pipitone & Theresa Marie Pipitone.

Robert also known as Bobby, had a zest for life. He greatly enjoyed spending time with his family & friends. Robert was famous for the saying “the night is still young.” Some of his favorite past times were cruising on his Harley Motorcycle or taking his wife for ride in his Ford Mustang to watch the sunset at the beach. He also enjoyed playing cards, 500 Rummy, or the Italian Card Game Scopa. If a football game, hockey game or baseball game was airing he was sure to watch it. Most of all he simply enjoyed spending time with dear family & good friends often over a hot meal & good conversation.

He was very proud of his accomplishments in life, serving in the Air force as a Jet Plane & Propeller Mechanic. He also worked as a Teamster Truck Driver (Local 282) & later in the United States Post Office.

He grew up in Queens New York, graduated from Bayside High School & enlisted in the Air Force in 1966. Shortly after receiving an honorable discharge from the military he moved to Farmingville New York where he met his wife Irma.

He loved his family, friends, country & God. His faith was ever present in his life. His family is comforted in the assurance that Robert is with his Heavenly Father in Heaven & his loved ones who have gone before him. This world as we know it is not the end, but there is a world we cannot see with the naked eye, there Robert waits for us in God’s good time.

To send flowers to the family or plant a tree in memory of Robert Pipitone, please visit Tribute Store