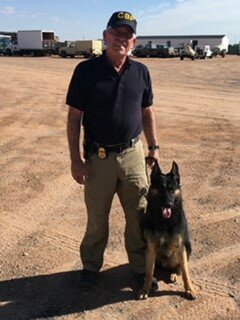 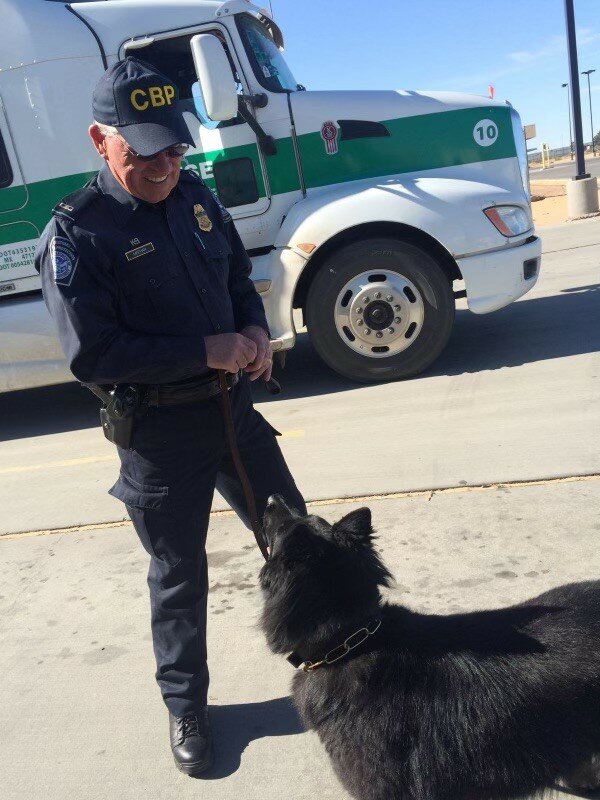 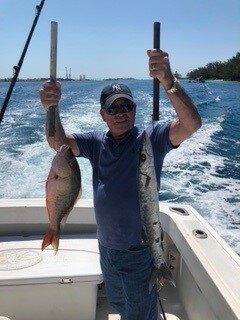 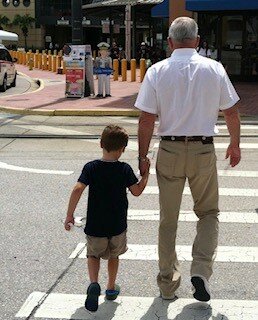 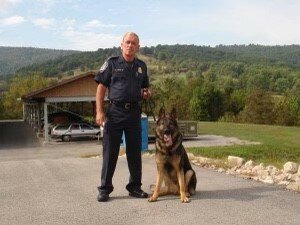 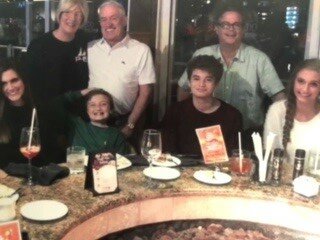 Obituary of Frank B. Meehan

After reading the book The Green Berets, Frank was inspired to join the Army with the hope of one day becoming a Green Beret. He enlisted in 1968 and trained with the 5th Special Forces Group in Ft. Bragg, NC. As a Green Beret, he saw combat in Vietnam, was wounded while on patrol in 1969. Later he was awarded the Purple Heart.

In 1991, Frank started a veterinary pharmaceutical distribution company called EquiMed with an office warehouse in Bohemia, New York. Years later, having always wanting a career in law enforcement, Frank applied to U.S. Customs and Border Protection (CBP). After receiving a job offer to work on the southern border, Frank sold the business and relocated to El Paso, Texas with his wife Linda in 2001. Frank later became a CBP Canine Officer, training and working with narcotics detection dogs. Following a 17-year career in CBP, Frank retired, along with his retired K9 Bora, and moved to Bradenton, FL.

Frank loved to be of service to his country and to care for animals. He enjoyed horseback riding, scuba diving in the Florida Keys, boating, and traveling with his wife.

He will be remembered as a loving husband, father, and “Grand-Daddy-O” to three grandchildren.

Frank is predeceased by his parents Frank and Rita Meehan and his brother Joseph Meehan.

In lieu of flowers, the family would appreciate donations to K9s For Warriors, Paws for Purple Hearts, Pets for Vets, or Mission K9 Rescue.

Share Your Memory of
Frank
Upload Your Memory View All Memories
Be the first to upload a memory!
Share A Memory