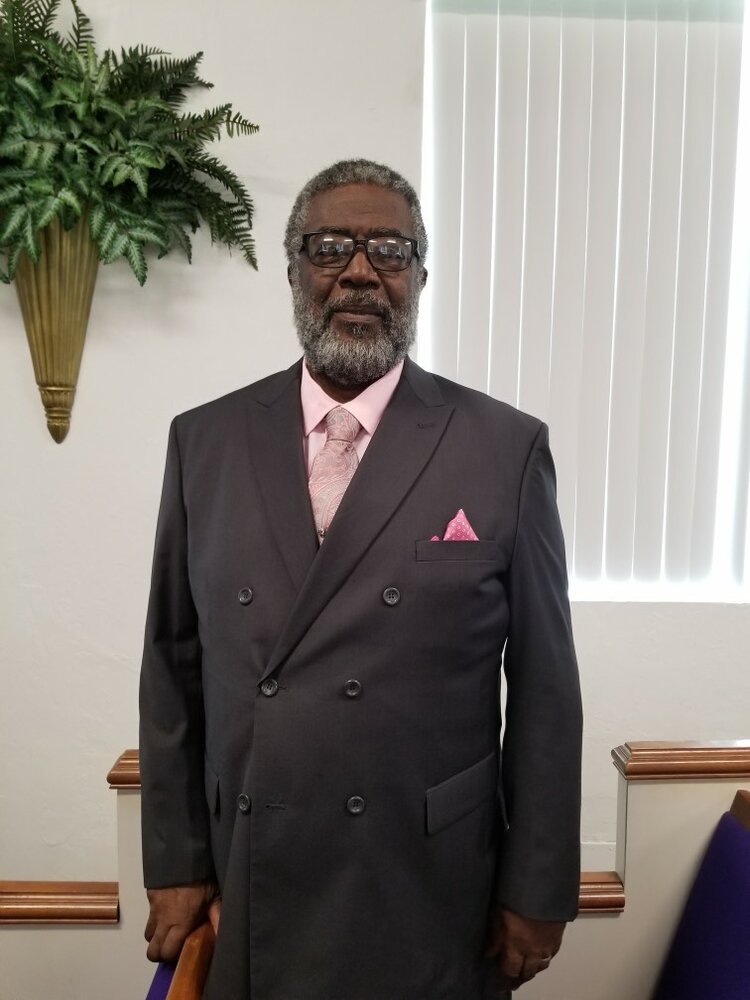 Nehemiah “Neil” Cowan is the second of four children born to the late Ernest and  Nelene Blake Cowan of Selma, Alabama.  He graduated from the Dallas County School System of Selma. He also graduated from Selma University, Alabama A&M University and the University of Florida in Gainesville where he met the love of his life, his wife Carolyn.  As Neil always said to his children, “The best thing that happened to them came from the University of Florida Gators.”

Neil taught scores of students in the Sarasota County School system where he was employed for 40 and a half years. He coached many basketball teams, including Venice High School, and coached the Booker Tornadoes to a state championship in 1982.

In lieu of flowers, the family requests that donations be made in Neil's honor to the Church of God by Faith National Scholarship Fund, 2409 Old Middleburg Road North, Jacksonville, Florida 32210, or online at https://cogbf.org/index.php/give.

To send flowers to the family or plant a tree in memory of Nehemiah Cowan, please visit Tribute Store
Friday
4
November

Share Your Memory of
Nehemiah
Upload Your Memory View All Memories
Be the first to upload a memory!
Share A Memory
Send Flowers