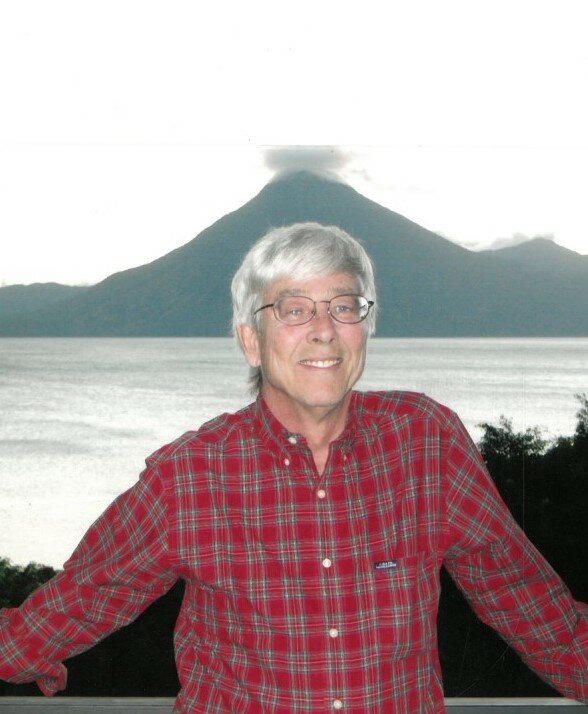 John was born on August 17, 1944 in Davenport, IA.  He grew up in Rock Island, IL, where he and his lifelong sidekicks embarked on fun filled childhood escapades.  Their many YMCA cross- country road trips in an old Army truck were legendary.

At Augustana College, he was an outstanding NCAA All American Wrestler and graduated in 1966 with an accounting degree.  He was immediately hired by Price Waterhouse in Chicago and passed the CPA exam on his first try.  That was quite an accomplishment.

After happily retiring, John launched into new adventures. He was always interested in archaeology and started studying the Maya and Inca civilizations.

This led to his many explorations in Mexico and Central America, accompanied by well known archaeologists, who were always impressed with his knowledge and passion.  His trip to spectacular Machu Picchu was a "once in a lifetime" experience.

John was intelligent, funny, a great storyteller, tenacious, loyal, honest, a prankster, a stock market guru, a plant whisperer, a huge sports fan and an all around "one of a kind" character.

He always believed that life was an adventure, so he never missed an opportunity to have fun.

Friends and family will remember his amazing life, warrior spirit and celebrate all the wonderful memories we have.

At John's request, internment will be private.

Share Your Memory of
John
Upload Your Memory View All Memories
Be the first to upload a memory!
Share A Memory