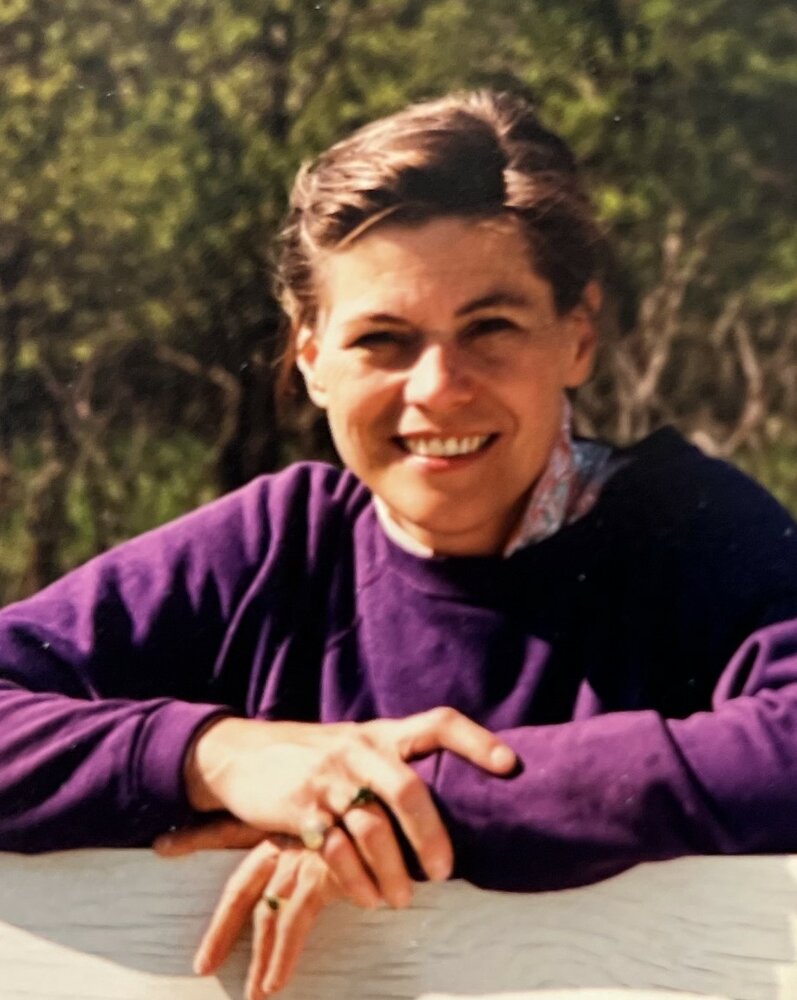 Mary Agnes Kunzer (nee Menzies) of Venice, FL passed away October 12, 2022.  She was born June 30, 1940 in New York City to the late Agnes and Lawrence Menzies. Her family moved to the Chicago area when Mary Agnes was a young child.

She will be remembered as a loving wife, mother, grandmother, great grandmother, sister and friend.  Mary Agnes attended Mundelein College before marrying Charles Kunzer in 1960. After her children were school aged, Mary Agnes returned to college to complete a degree in Accounting from Harper College. She subsequently had a successful career as an accountant working for SKB and Echo, before retiring in her early 50’s.  After retiring, Mary Agnes and Charles enjoyed traveling the country in their RV, photographing landscapes.

Mary Agnes was of the catholic faith and attended St. Thomas of Villanova in Palatine, IL.

In addition to her parents, Mary Agnes is preceded in death by her husband Charles Kunzer, brother Larry Menzies, brothers in law James Kunzer, John Kunzer, Joseph Langelund, and grandson, Bradley Kunzer. A memorial celebration of her life will be November 5th at 10 am at St Thomas of Villanova in Palatine IL.

To send flowers to the family or plant a tree in memory of Mary Kunzer, please visit Tribute Store

Share Your Memory of
Mary
Upload Your Memory View All Memories
Be the first to upload a memory!
Share A Memory
Send Flowers