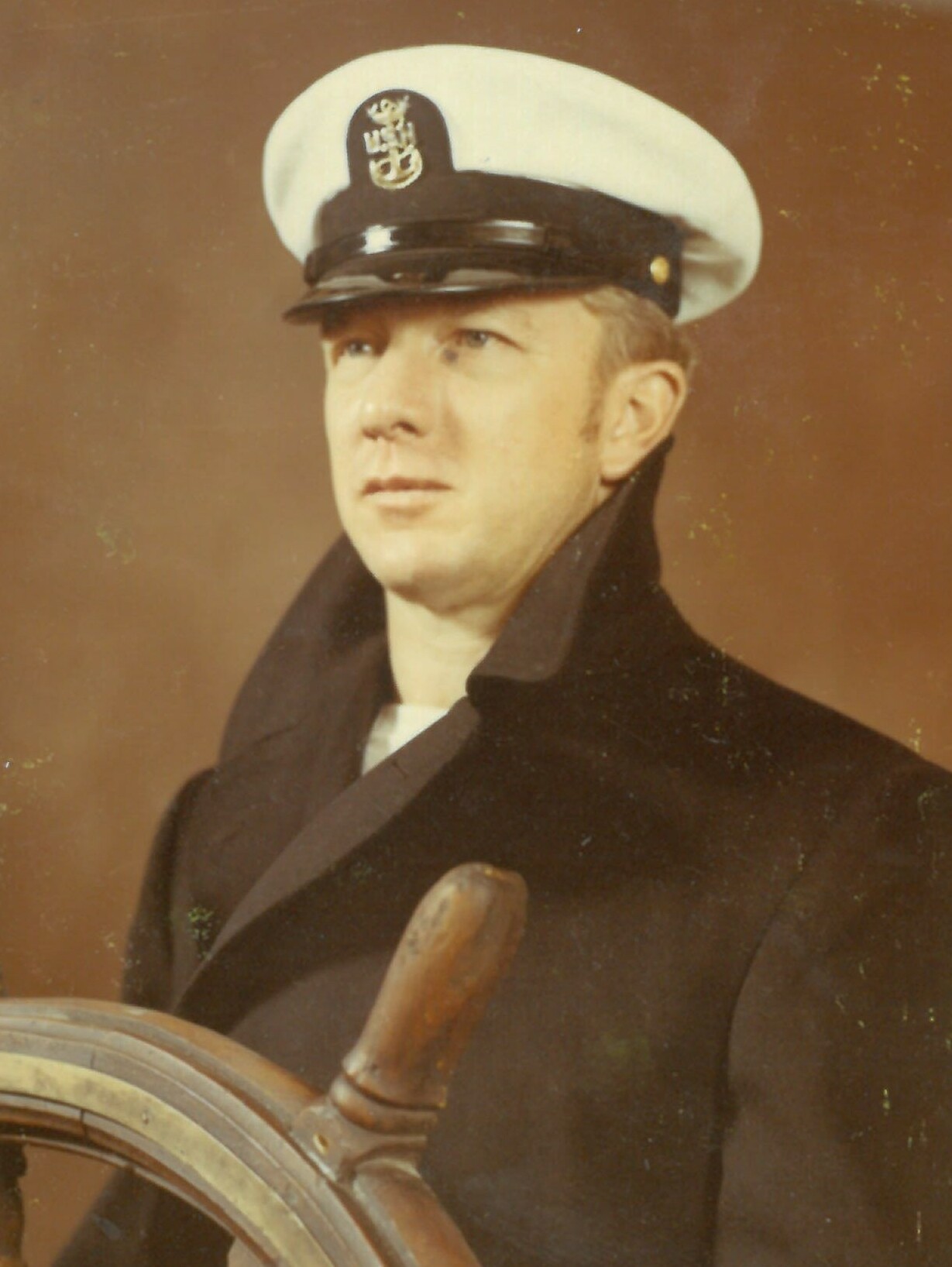 Arthur L. Johnson age 92 of Venice, FL passed away September 22, 2022. Arthur was born on March 14, 1930, in Richland County, WI. Arthur enlisted in the Navy in 1948 where he served on board the aircraft carrier USS Franklin D. Roosevelt. In 1954 Arthur transferred to active reserves and retired in 1978 as Master Chief Storekeeper. After retiring from the military, he started a second career with State Farm as an insurance adjuster. Arthur had a love of Harleys, Corvettes, and cars in general. Arthur also was a part of the neighborhood watch for the sheriff’s department in Ocala, FL, the VFW, as well as a computer club.

Arthur is preceded in death by his sister Beverly Snyder of Miami.

A brief service will be held at Sarasota National Cemetery in Sarasota, FL on Thursday, October 13, 2022, at 2:30 pm.

To send flowers to the family or plant a tree in memory of Arthur Johnson, please visit Tribute Store
Thursday
13
October

Share Your Memory of
Arthur
Upload Your Memory View All Memories
Be the first to upload a memory!
Share A Memory
Send Flowers