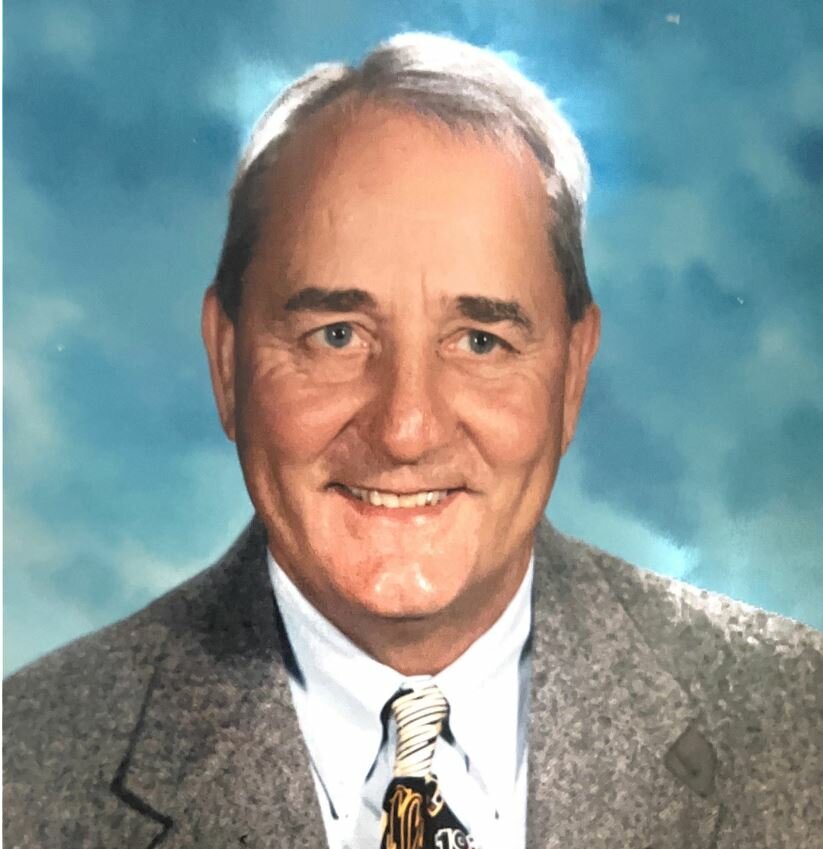 John Lee “Jack” Bestwick passed away on October 3, 2022 in Venice, FL. He was born in Bentleyville, Pennsylvania to the late Robert E. Bestwick and Anna (Lukas) Bestwick.

Jack is survived by his beloved wife Judith (Cooper) Bestwick of 60 years, his son Bob Bestwick and wife Lizzie (Breig) Bestwick of Waxhaw, NC and his daughter Amy (Bestwick) Granahan and husband Marc Granahan of Aldie, VA, as well as four grandsons, Jack Granahan (24), Zac Bestwick (21), Evan Granahan (18) and Christopher Bestwick (14). He was preceded in death by his brother Robert E. Bestwick. He was also the uncle to Karen (Bestwick) Bricker of Wexford, PA, Chad Cooper of Buffalo, NY and Doug Cooper of Hanover, NH as well as the late Patricia Bestwick and David Bestwick.

Jack lived his best life and was focused around family, sports and teaching. Jack was a three-sport letterman at Shaler High School in Pittsburgh, PA, earning All District in football, All Section in basketball and was co-MVP in baseball before going to Westminster College, where he started at quarterback for three years. With the Titans, he was West Penn Conference champs (1958-59), an NAIA Honorable Mention All-American (1957-59) and the Pittsburgh Dapper Dan Small College Player of the Year (1958). His final game was in 1959 in the Gem City Bowl All Star Game, played on Thanksgiving Day at Memorial Stadium in Erie, PA where he threw his last touchdown pass to Frank Cignetti, who went on to be the head coach at West Virginia University. Additionally, he was a member of the Sigma Phi Epsilon fraternity. Upon graduating with a B.S in Math in 1960, he spent time in the Pennsylvania National Guard before starting his teaching and coaching career at Kittanning High School in football and basketball (1961-68) and then back to his alma mater Shaler High School in football and baseball (1968-72).

From there, Jack moved on to Erie, PA as the head football coach of the Fairview Tigers, where he compiled a 163-45-8 record (.773) in 21 years, winning or sharing 12 Erie County League titles. Some of his other highlights included being the head coach for the Pennsylvania Big 33 East-West All Star Game in Hershey, PA in 1980, as well as leading the Erie County Save-An-Eye All Star Game several times and he had two players play professionally, one participating in the Super Bowl. His 163 wins are most in ECL history and between 1972-75, he put together a 27-game winning streak, the longest in the state at that time. Included in those wins was one in 1981 over rival Girard where his son played and his daughter was a cheerleader. His final game was in 1992, where his team won the District 10 Championship and made the final four of the Pennsylvania AA playoffs.

After leaving coaching in 1992, he went on to teach math at Fairview until 1998 before retiring to golf, where he finally got his hole-in-one and to spend time with family and grandchildren. He spent winters in Venice, FL and rarely missed any Steelers, Pirates or Pitt Panthers games on TV. He was a member of the Wayside Presbyterian Church as well as the Siebenbuerger Club in Erie.

Arrangements will be made for a celebration of life this fall.

To send flowers to the family or plant a tree in memory of John Bestwick, please visit Tribute Store