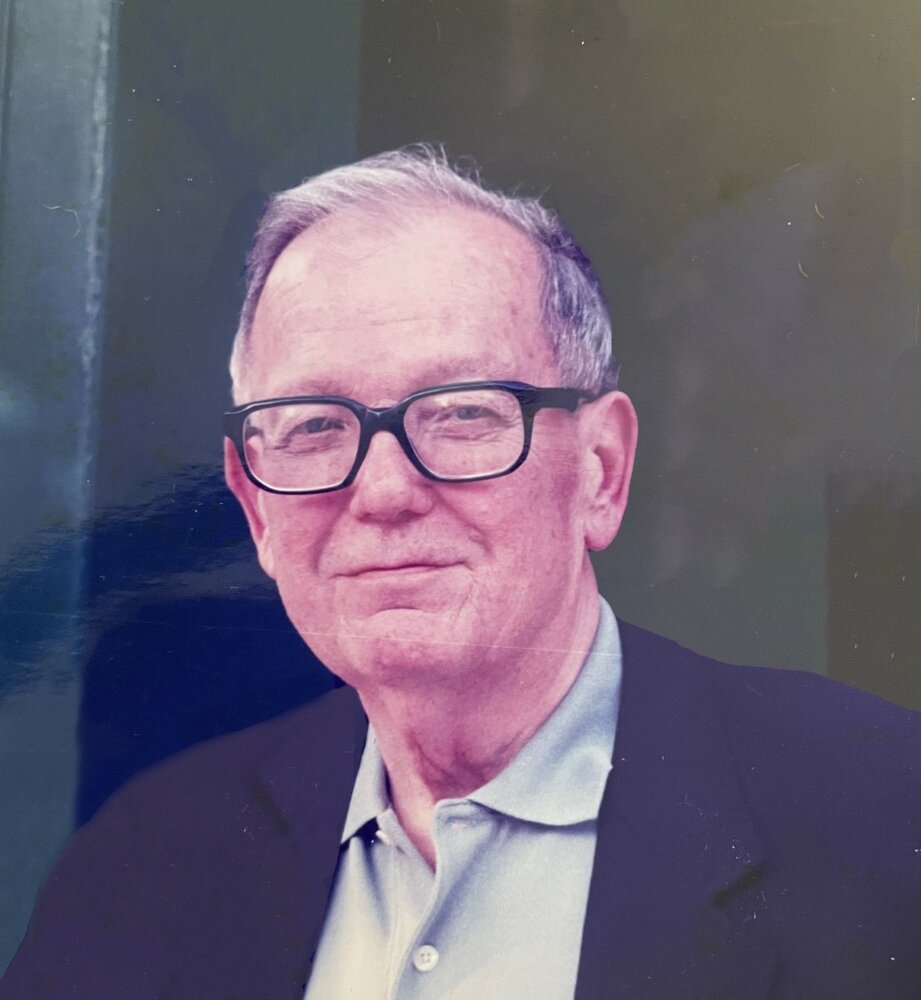 A quiet and kind provider, Gus was an appreciator of simple things – an afternoon drive, a good detective novel, a cup of decaf, a bear claw, a good joke, a game of cribbage, or a Harvard study. More than anything, Gus was a dedicated family man and a terrific gentleman.

He worked himself through college at Indiana Technical Institute, joined the army and was a Sergeant heading bomb disposal in the Korean War. After the war, he worked in Germany and finally California in the aerospace industry in the 60’s, where he met and married Ann Futter. Together they partnered so that Gus could get his Harvard MBA.

Gus referred to himself as a “turnaround specialist”. He was hired to dive in at failing companies to uncover losses and inefficiencies, and to rebuild teams to increase comradery and profitability. Once the company was running smoothly, he was bored and moved on to his next project. Needless to say, Gus and his family moved 11 times over his long and illustrious career, which included retiring 3 times.

His later years were spent in Venice, FL where he and Ann were close to their five grandchildren. Gus credits his long life to his friendship with Bill and WW.

Powerfully quiet and infinitely calm and cool, Gus, the gentle giant will be deeply missed by all.

A Celebration of Life Service will be held at St. Mark's Episccopal Church in Venice on Friday, June 2, 2023 at 10:00AM with the interment to be held at 2;00PM at Sarasota National Cemetery.  All are welcome to attend.

In lieu of flowers any donations can be made to The Wounded Warrior Project.

To send flowers to the family or plant a tree in memory of August Maier, please visit Tribute Store
Friday
2
June

Share Your Memory of
August
Upload Your Memory View All Memories
Be the first to upload a memory!
Share A Memory
Send Flowers