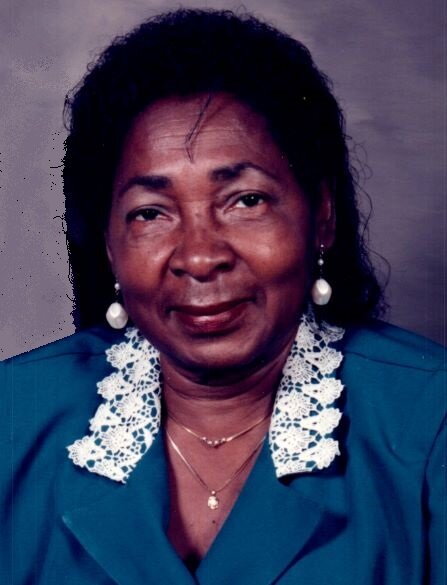 Erica Nora O’Connor, 98, of North Port, FL and formerly of Brooklyn, NY passed away on September 13, 2022. She was born in Westmoreland, Jamaica on February 29, 1924. Erica worked as a Nurse Assistant at Memorial Sloan Kettering Cancer Center and retired in August of 1987. She was a great baker, cake decorator, and avid gardener. Erica was an active member of the First Presbyterian Church, and a former President of WIC. You would remember her as a kind, loving soul and always ready to lend a hand.

She is survived by her two daughters, Lorraine Blythe and Janet O’Connor; son, Michael O’Connor; grandsons, Omar Charles and Javan O’Connor; and several nieces and nephews.

Erica was preceded in death by her parents, her seven siblings and husband, Thomas O’Connor.

Farley Funeral Home in North Port is in charge of arrangements.

To send flowers to the family or plant a tree in memory of Erica O'Connor, please visit Tribute Store
Friday
23
September

Share Your Memory of
Erica
Upload Your Memory View All Memories
Be the first to upload a memory!
Share A Memory
Send Flowers