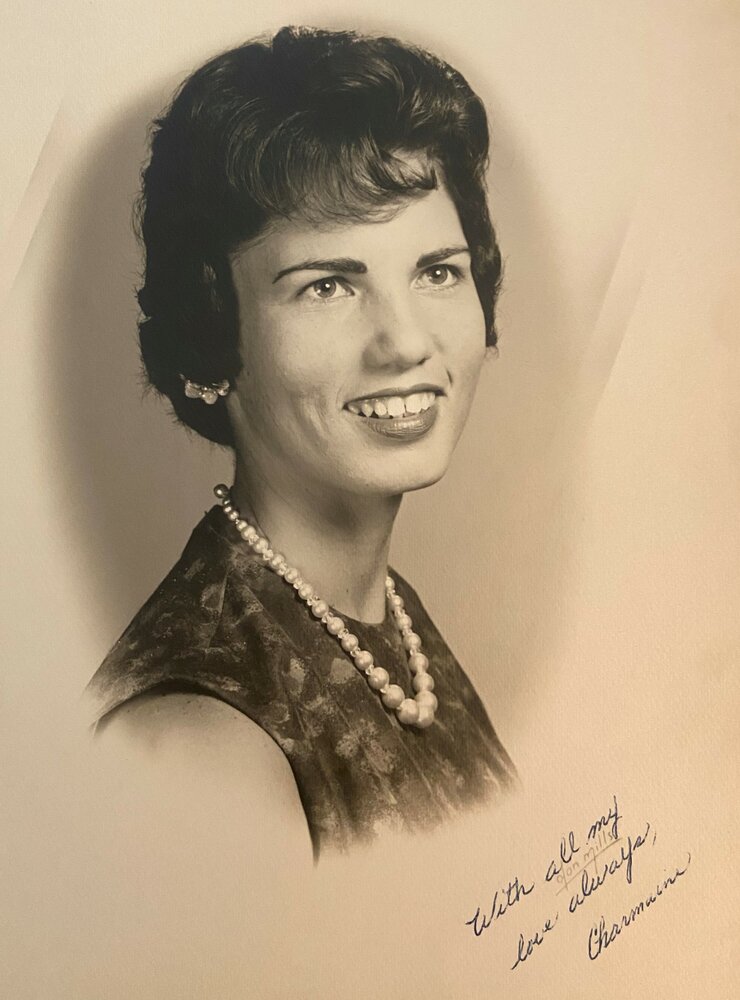 Charmaine L. Bartanowicz of Venice, FL passed away at the age of 80 on Thursday, September 8, 2022. Charmaine was a devout Christian who spent her life preparing herself to be with the Lord.

Charmaine was born May 4, 1942, in Wheeling, West Virginia, as this was the closest hospital to the family home in Powhatan Point, Ohio. The family moved to Fort Lauderdale during World War II. Charmaine graduated from Stranahan High School in 1961. She married Robert “Bob” Bartanowicz also of Fort Lauderdale on September 9, 1964. She was a loving and dedicated wife and mother supporting her husband and two children during her husband’s 42-year career with the Air Force and Federal Aviation Administration. The family lived in 12 different locations and some 20 plus houses. Charmaine’s goal was to always return home to Florida which took place in 2001 when her husband retired from the government.

Her interests were varied but family and church always came first. While her husband was in the Air Force, she did volunteer work in base hospitals for the Red Cross attending to the needs of service members and their families. She was a Den Mother with the Cub Scout Program. While stationed at the Air Force Academy she and her husband frequently entertained cadets in their home where she became known for her cream pies. She loved animals-especially dogs. Zoos were also a passion, and she was always taking the children on a zoo adventure. Charmaine loved Gospel music and spent her last years watching and listening to Gaither Gospel CDs and DVDs.

Charmaine was laid to rest by her loving family at the Sarasota National Cemetery on September 14, 2022.

Share Your Memory of
Charmaine
Upload Your Memory View All Memories
Be the first to upload a memory!
Share A Memory