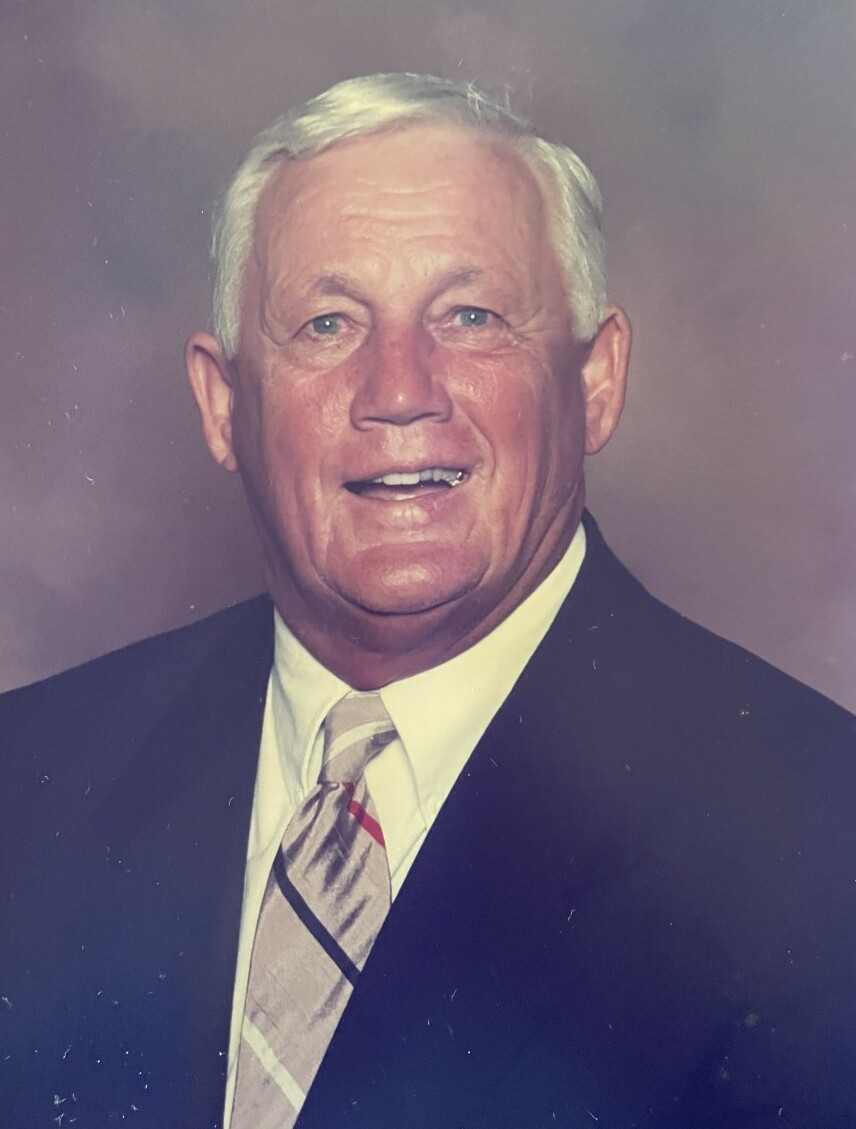 Donald F. Blem, DO passed peacefully away days after celebrating his 70th Wedding Anniversary with the love of his life, Pat. Don was born in Detroit, MI on Dec 2nd, 1927 the fifth of six children. No matter the birth order, Don was the family Patriarch and continually strove to live up to that honor.

Don was preceded in death by his father Leo, his mother Della, and his five siblings, Virginia, Katherine, Shirley, Barney and James. Don will be sorely missed by all those whose lives were enriched by having known him, most notably his surviving family members: His wife Patricia, daughters Kathleen (John), Susan (David), Carol (Bert), Diane, and Patricia (Brett) and his sons Donald (Lisa) and Thomas (Judy); His amazing grandchildren Virginia (Ryan), Kenneth (Emily), Jeffrey (Sofia), Emily (Matthew), William, Matthew, Jason (Kellyann), Jillian (Danny), Kyle (Sarah), Jennifer, Haley, Ronald, Thomas, Jessica, Sean, Devin, Mikayla (Justin) and Aaron. Don was blessed with six great grandchildren: Patrick, Abigail, Duncan, Lucas, Callen, Cora, Caleb and Jansen. Don gave all of his family unconditional love and support and taught them the importance of togetherness and a good education. He instilled an everlasting faith in God.

Born just prior to the great depression, Don was a go getter his entire life, always looking for an opportunity to help out his family. He worked many different jobs as a young man from painter to pinsetter at a bowling alley. He learned to be an excellent carpenter and general jack of all trades. He was a Veteran, having entered the army in 1946 and was honorably discharged 2 years later. Don always had a passion for learning and entered the University of Detroit to study Philosophy in 1947. He was the first in his family to enter into University. After graduating from U of D in 1951, Don was accepted into the Des Moines Still College of Osteopathy and Surgery in Iowa. In 1952 he married the girl of his dreams, Patricia MacMillan. He often told the story of how he first met her and was immediately mesmerized by her vivacious smile, which could light up a room. In 1955 Don graduated with his Doctor of Osteopathic Medicine degree and the young couple moved back to the Detroit area where he later opened his first practice. Don and Pat welcomed their first daughter shortly after graduation and added to the brood over the next nine years.

Don, ever the outdoorsman and sportsman, never missed an opportunity to bike, swim, or play tennis and golf. He instilled this love of the outdoors into his family by taking them camping all around Michigan and down to Florida, generally with his mother, Della and sister, Ginny, in tow. The motto was always the more the merrier! Eventually the family settled into their Tudor Style home on Bramell and were members of Our Lady of Grace Catholic Church. Don purchased a beautiful cottage on Clear Lake, MI and set up an open-door policy to all of his and Pat’s siblings and their families to join them in the fun and frivolity.

In 1975 Don followed his brother Jim and his family down to Florida. He set up a new medical practice in North Port, Florida and Pat began setting up the new house in Nokomis. He successfully ran this practice for many years, while also serving on the board of the North Port Bank and Trust, the Venice Hospital Board and was the medical provider for the North Port Nursing Home. He was an active member of Courtside Tennis Club and the Jacaranda Golf and Country Club. After retiring from his practice, Don went on to volunteer at the Venice Senior Friendship Center and taught at the Lake Erie College of Osteopathic Medicine in Bradenton, FL until the grand age of 88.

Don died a beloved man. He believed in service to his fellow man and had an unshakable conviction. He was a man of integrity and honor. He was greatly loved and will be greatly missed.

To send flowers to the family or plant a tree in memory of Donald Blem, please visit Tribute Store
Thursday
8
September