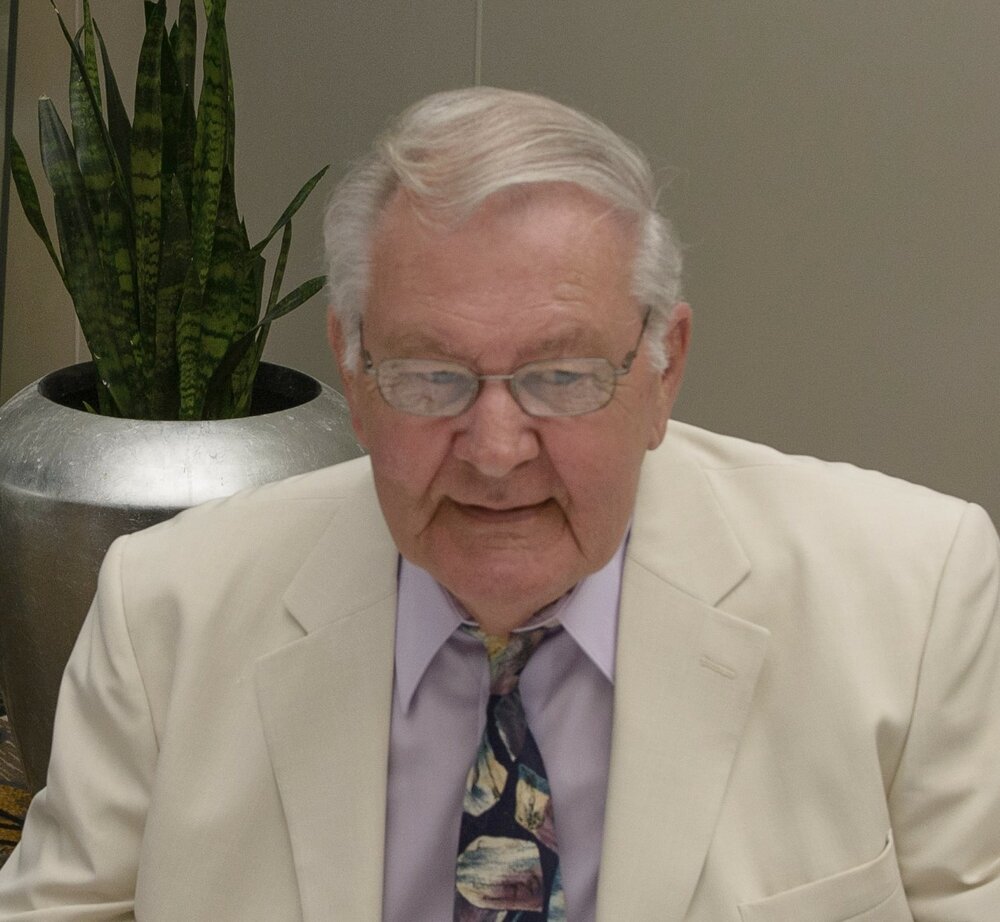 He owned and operated a Refuse Disposal Service in the Chicago suburban area.  He attended Cornell University taking courses in the Hospitality Industry.  Acquired Holiday Inn University Hotel Management Certificate of Completion.  Many years were spent in Management of Hotels including Food and Beverage.  He then partnered with his sons to own and operate three successful Culver’s Restaurants in Wisconsin.

Pete was always active in his church, serving where he could.  He was involved in every community he lived in, volunteering his time and expertise in various organizations.  He received numerous awards for his participation and contributions in these endeavors.

Married to Mariella (Essenburg) in 1953.  They were blessed with four children: Peter Jack and Kim (Miller), Mary Beth and David (Vander Velde), Billy Lee and Debra (Campbell), and John Edward and Kelly (Runge).  Nine grandchildren and fifteen great grandchildren were added to the family.  His family meant everything in the world to him.

Expressions of sympathy may be sent to the family home or to Farley Funeral Home. Please leave a comment or condolence on the website for the family.  Memorials may be addressed to the charity of your choice in his name should you choose.

To send flowers to the family or plant a tree in memory of Peter VenHousen, please visit Tribute Store

Share Your Memory of
Peter
Upload Your Memory View All Memories
Be the first to upload a memory!
Share A Memory
Send Flowers